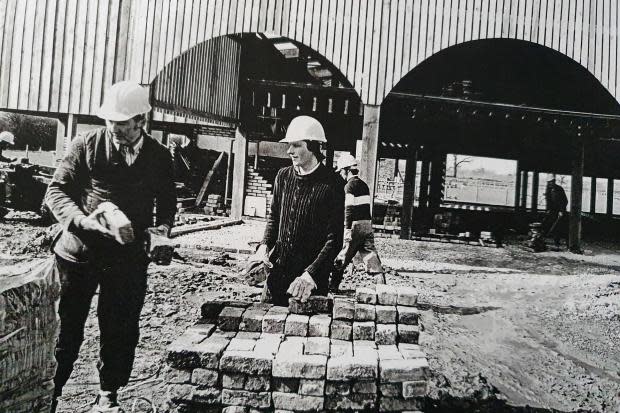 A YORK attraction is hosting a weekend of fun to celebrate its 40th anniversary.

This year marks the 40th anniversary of the Yorkshire Museum of Agriculture, based in Murton Park, near York – and a series of events are planned for Saturday and Sunday to mark the special anniversary.

Throughout the celebration weekend, there will be interactive kids’ areas, vintage tractors, family games – and much more.

There will also be an exhibition of WWII make-and-mend in the Land Girls exhibition upstairs. The exhibition; Feeding the Nation: A Celebration of the Women’s Land Army, funded by the Heritage Lottery Fund, features some of the museum’s rich Land Army collections.

Olivia Jackson, the museum’s marketing manager, said: “We opened to the public in 1982. The museum preserves and displays agricultural artifacts from the earliest development of agriculture through the mid-20th century, from the historic boundaries of Yorkshire.

“Murton Park operates as a charity and not only houses the Yorkshire Agriculture Museum, but also has the last remaining stretch of the historic Derwent Valley Light Railway, a reconstructed Viking village and Roman fort, toy tractors, a adventure, cattle and beehives.”

Find out more at: murtonpark.co.uk