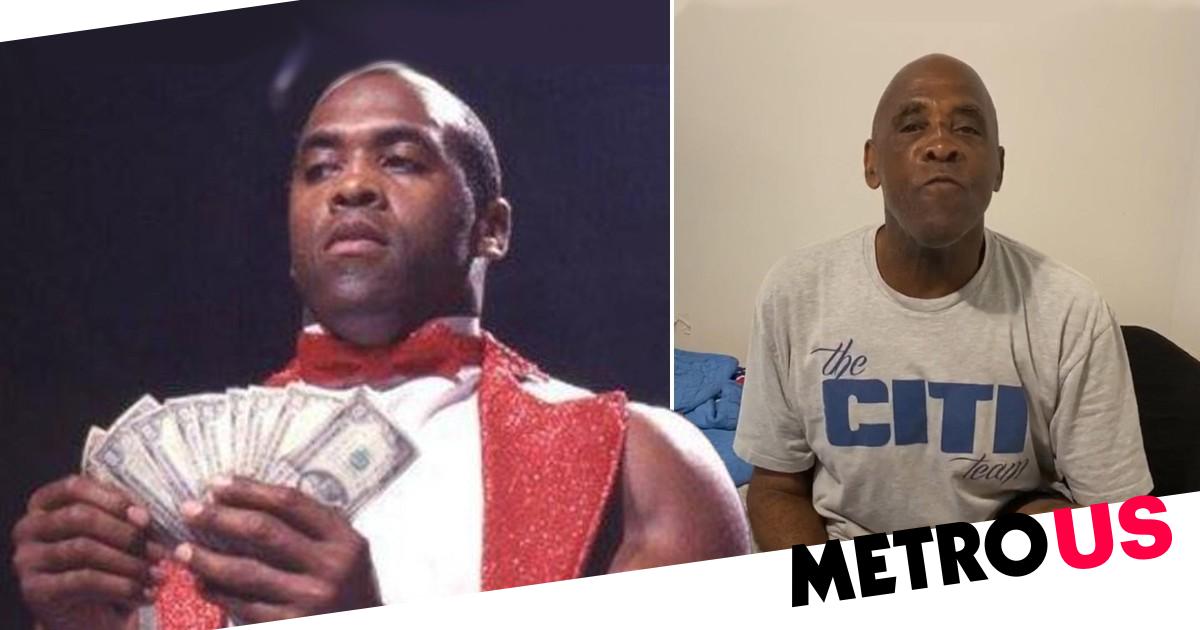 The 59-year-old veteran – best known to fans for his career as Ted DiBiase’s personal assistant in the mid-1980s – has once again appealed to fans for financial support just weeks after releasing more heartbreaking news.

In April, Virgil explained that he had suffered two ‘massive strokes’ and was diagnosed with ‘an early stage of dementia’ following concerns following the WrestleMania weekend in Dallas.

taking to twitter on Saturday he wrote: ‘It really sucks now. Also making matters worse, I know I have stage 2 colon cancer. I am a fighter but I need your help. I can’t pay any of the medical bills and I would love your support. (sic)’

Last month, Virgil – whose real name is Mike Jones – admitted he’s ‘scared’ by his health battles and doesn’t think he can ‘afford to go through it’.

Detailing his struggles, he wrote on Instagram: “Unfortunately, I have some really difficult news to share. If you were wondering why I haven’t been as involved in the last few weeks, it’s because I got bad news.

‘Since Mania weekend (of all weekends) I haven’t been feeling so good. Something wasn’t right. My head, my arm and my heart. When I got back from Dallas, I ended up going to the doctor and they found a lot of problems.

‘For starters, unbeknownst to me, in the last few months the doctor had identified that I had suffered 2 serious strokes. Like I didn’t have a clue until I started not working with one of my arms. Basically, it’s not able to do anything.

“This was decent news. The worst news is that I have been told that I am struggling with an early stage of dementia. The years of taking the big main event every night (which no one else wanted to take) started to take a toll on me. (sic)’

He’s called on fans and big names like Randy Orton and Chris Jericho of AEW to help out where they can.

He continued: ‘Everything helps. I’m not looking for sympathy. I’m looking for the love I poured into this business to hopefully get me through this shitty moment. I did my time. I got my lumps. Now I’m just trying to survive. I hope this makes sense. Love you all. (sic)’

After spending eight years in the WWE, Virgil joined WCW for four years, where he worked under various names and characters, and he appeared as a member of the nWo.

His only championship win in WWE came when he defeated DiBiase for the million dollar title at SummerSlam 1991.

In 2021, he made some appearances as Soul Train Jones for All Elite Wrestling (AEW).