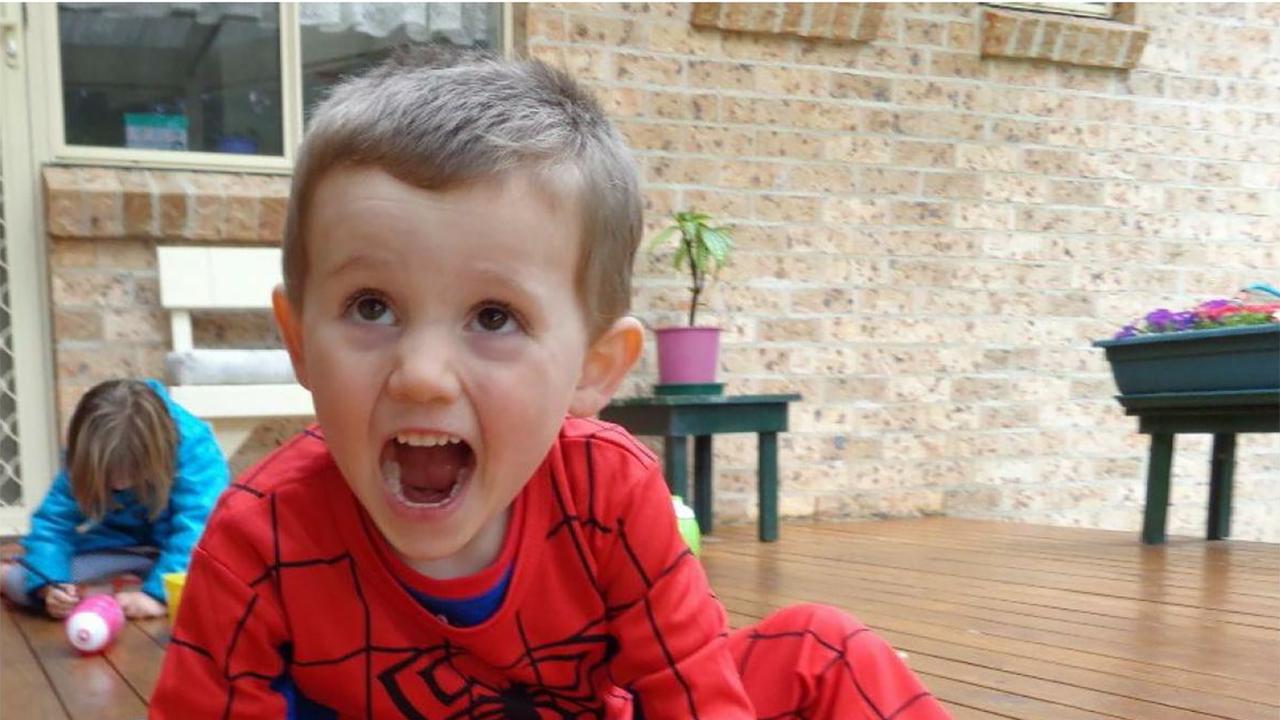 A suppression order preventing the allegations from being published was lifted following an appeal by lawyers representing the media.

William Tyrrell’s foster mother kicked a girl, hit her with a wooden spoon and suggested that if a child defecated on the floor, she would rub her face on it, according to police.

A suppression order preventing the allegations from being published was lifted following an appeal by lawyers representing the media.

William’s adoptive parents – who cannot be identified – were indicted for allegedly assaulting the girl in November last year.
The boy’s adoptive mother – referred to in court documents as SD – is also charged with stalking, intimidation and another count of assault.

His adoptive father – under the pseudonym JS – also faces stalking and bullying charges.

The next SD court date is June 30, when the Parramatta Local Court in Sydney will assess whether your charges will be dealt with on mental health grounds.

William disappeared from his grandmother’s home in Kendall, on the north-central coast of New South Wales, in September 2014, aged three.

SD has been named as a person of interest in her disappearance, but denies wrongdoing.