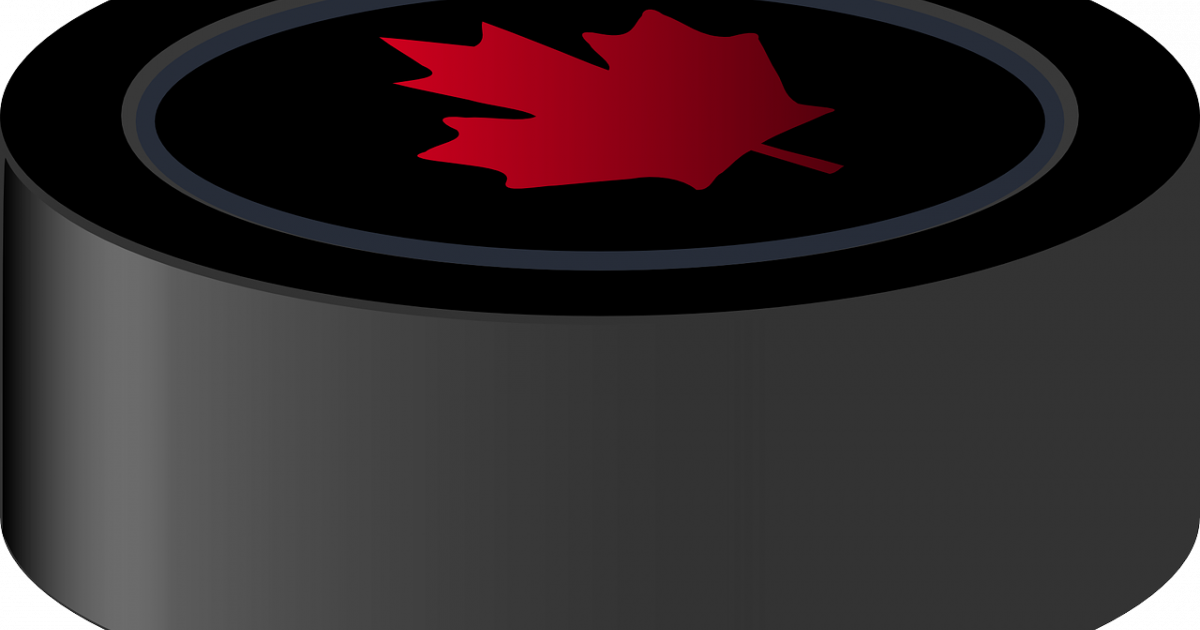 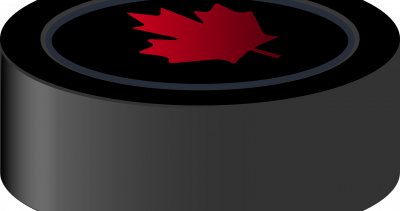 I realize it might be a corny way to play hockey, but when it comes to the NHL playoffs, I always root for the Canadian teams.

I’m a patriot, I think. I proved it to myself when Paul Henderson scored that famous goal to beat the damn Russians in ’72. I was watching the game live at Chilliwack Junior High School and when he put the puck behind a Vladislav Tretiak to make Canada the winner of the Summit Series, I jumped so high my fingers grazed the classroom ceiling. I’m not kidding with you.

It didn’t hurt that Henderson was on my favorite team at the time: the Toronto Maple Leafs. As a kid growing up watching The Original Six – Toronto, Montreal, Boston, New York, Chicago and Detroit – I always rooted for the Leafs. In the sixties I idolized forwards like Dave Keon and Ronnie Ellis, and defender Tim Horton, the donut guy. Not to mention goalkeeper Terry Sawchuck. I mean, what an amazing name, Terry Sawchuck.

Unfortunately, if I remember correctly, the Leafs were often defeated by the Montreal Canadiens, who I passionately despised, simply because they often beat the Leafs.

I’ve never quite understood why so many people – especially in Vancouver – seem to hate the Leafs. Or maybe they just don’t like the city of Toronto in general. I know the Leafs haven’t won the Stanley Cup since 1967, but they’ve won ten times before that. How many times have the Canucks won?

The Leafs are currently 3 games to 2 against the Tampa Bay Lightning, who have won the cup the past two years, beating the Habs last year and the Dallas Stars the year before. I wouldn’t bet the farm that the Leafs will knock Lightning out of the playoffs tonight, but I’ll be rooting for them to do so. Go Leaves!

Speaking of the Dallas Stars, it was great to watch the calgary flames beat them last night, to go up 3 games to 2 in the best of seven. You have to like that grumpy little Gaudreau. Go Flames!

As for the other Canadian team trying to drink champagne from Lord Stanley’s mug, the Edmonton lubricants face elimination by the LA Kings tonight. But you don’t want to dismiss Connor McDavid, who has been called the best player in the game lately (annoy Ovechkin, your Putin lover). Go Oilers!

Clearly, my general knowledge of the ins and outs of the National Hockey League leaves a lot to be desired, but as far as statistics go, I know a Canadian team hasn’t won the Stanley Cup since the Canadians in Montreal, with Conn Smythe the trophy winner Patrick Roy, took it in 1993.

All I can say about it is: