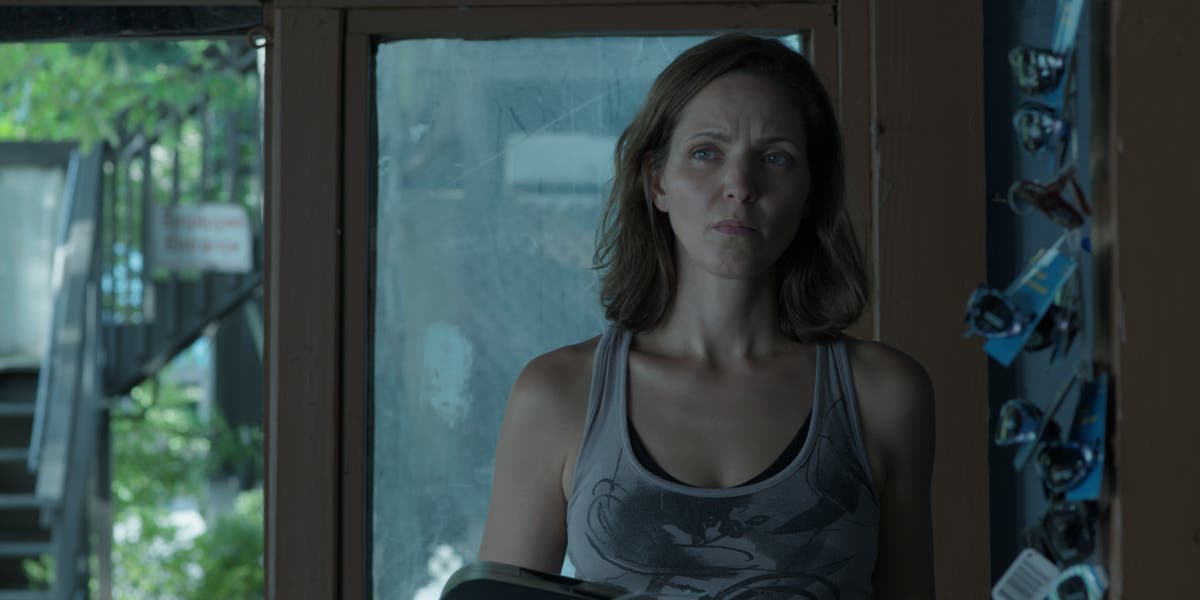 Ozark’s Season four saw the return of Rachel Garrison, a character who apparently disappeared after she was introduced in Season One.

The Netflix drama series — starring Jason Bateman as Marty Byrde, a financial planner who moves his family to the Ozarks when a money laundering scheme goes wrong — aired its final episodes on April 29.

With Rachel Garrison’s mysterious revival, here’s everything you need to know about her character.

Who is Rachel Garrison?

Played by 45-year-old actor Jordana Spiro, also known for his roles in the shows My boys and the mafia doctorGarrison’s character made her first appearance in the show’s first season.

Byrde met Garrison when she was the owner of the Blue Cat Lodge, which he bought to use as a front to launder money for a Mexican cartel.

Later, when she found out the real reason why Byrde bought the establishment, she was furious and this caused a rift in their relationship.

She ended up stealing a chunk of money from him before running away.

What happened to her after the first season?

After she was blackmailed into becoming a drug informant for Roy Petty of the FBI, things took a turn when she failed to deliver.

She was forced to turn to another supplier who sold her drugs mixed with fentanyl, in which she overdosed, but eventually survived and was sent to a rehab facility in Miami.

Why did she come back?

In the fourth episode of the second part of the fourth season, Ruth Langmore (Julia Garner) located Garrison in Miami. The two joined forces to try to bring down the Byrdes casino.

Langmore learned that she inherited Darlene Snell’s (Lisa Emery) casino stock, which put her and Garrison in a position to own the majority of the casino.

The two wanted to ensure that the casino was no longer used for money laundering. Upon hearing this, the cartel hired Nelson, an assassin.

When Langmore found out about Nelson, she warned Garrison, who ended up shooting and killing him. While Garrison was shaken by the events, Langmore helped her realize what was needed.

The duo met with the Byrdes, the FBI and the drug cartel to form a deal over the casino, with the FBI sanctioning its use for money laundering.

Garrison is last pictured working in the casino at the Byrdes Foundation’s opening gala. She then said goodbye to Langmore before leaving for the last time.

ozark is currently available to stream on Netflix.