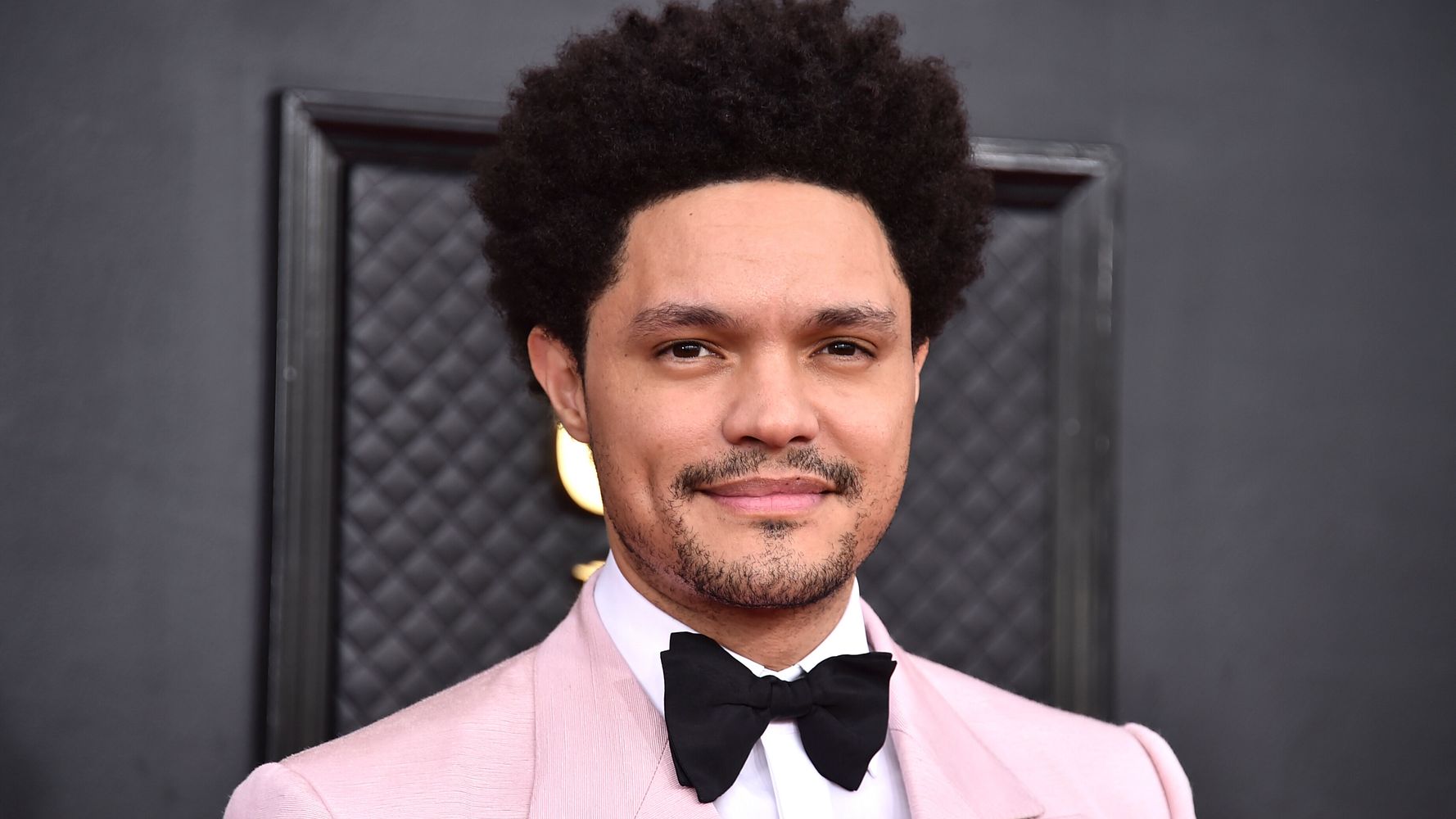 WASHINGTON (AP) – Much of Washington is ready to party like it’s 2019, before the coronavirus, when the biggest risk at the annual White House press gala was most likely to be jokes that angered many politicians.

After the pandemic canceled the event in 2020 and 2021, the White House Correspondents Association dinner returns Saturday night, with Joe Biden as the first sitting president to attend in six years after Donald Trump shunned him while in office. office.

Comedy is also back, with The Daily Show host Trevor Noah as the headliner. Celebrities too: Kim Kardashian and Pete Davidson are set to appear, and comedy studio Funny or Die is co-sponsoring a party. The event also attracts a large number of government officials and other prominent figures.

“Seeing the president of the United States come back and dinner come back, I think it signals more than a pause in the pandemic,” said Harold Holzer, author of “The Presidents vs. The Press”. “We are safe to speak to each other again.

“I think this relationship — even if it’s a one-night stand thing where jokes are exchanged and people make fun of each other and each other — it’s a very healthy thing.”

It feels like the return of a modicum of normalcy for the nation’s capital, but it’s also a reminder that COVID-19 remains a threat. Vice President Kamala Harris tested positive this week and Dr. Anthony Fauci, the government’s top coronavirus expert, is skipping dinner “because of my individual assessment of my personal risk.”

That raised questions about whether Biden, 79, should go. The president will skip the meal and show up later for the program. He plans to be masked when he’s not talking.

Biden mentioned the dinner during a speech this week about Russia’s war in Ukraine, saying, “I’ve always had respect for the press, but I can’t tell you how much respect I have watching them in these zones where they’re under fire. .”

“Imagine if we didn’t have this information,” the president added. “It would be a different world.”

White House press secretary Jen Psaki said Biden’s plan to attend “is in stark contrast to his predecessor, who not only questioned the legitimacy of the press on an almost daily basis, but also never attended the dinner.” Trump gleefully boycotted the event and at times called the media “the enemy of the people”.

Following the recent Gridiron Club press dinner in Washington, dozens of attendees, including members of Congress and Biden’s Cabinet and journalists, tested positive for COVID-19.

The White House is emphasizing the abundance of the antiviral pill Paxlovid, which has been shown to reduce severe virus outcomes by 90% among those most at risk. Still, Psaki said of Biden: “We want to make it very clear that it’s possible for him to test positive for COVID, just like any American.”

This is because the US is experiencing a spike in COVID cases from a highly contagious subvariant of omicron, with confirmed infections rising to about 44,000 a day, up from 26,000 a month ago. While well below the peak of more than 800,000 cases per day nationwide during the height of the omicron wave earlier this year, current statistics are likely to be an underestimate given the greater availability of COVID-19 home tests whose results may not be accurate. reported to health authorities. .

The White House Correspondents Association said it would require same-day antigen testing for dinner attendees even before the Gridiron outbreak. It has since added a vaccination requirement for attendees of Saturday’s gala, which will have a capacity of over 2,600 and is packed.

Despite the latest wave of COVID-19 cases, deaths and hospitalizations from the virus are at or near pandemic levels, with the BA.2 variant proving less severe than previous virus strains. Just over 300 people are dying in the US every day from the virus, down from more than 2,600 daily earlier this year — with about 1,600 hospitalizations a day, down from a peak of more than 21,000 daily in January.

The Correspondents’ Dinner opened in 1921. Calvin Coolidge became the first president to attend three years later, and everyone has since then except Trump. Jimmy Carter and Richard Nixon chose not to attend every year of their presidencies, however, and Ronald Reagan, then recovering from an assassination attempt, missed the 1981 issue — but called from Camp David.

“What I think this shows is the restoration of the health of the relationship,” said Holzer, director of the Roosevelt House Public Policy Institute at Hunter College in New York. “It’s still barbed, there are still tense moments. But it’s alright.”

As vice president in 2014, Biden appeared in a comedy video with HBO’s “Veep” star Julia Louis-Dreyfus, which elicited big laughs at the correspondents’ dinner. White House speechwriting director Vinay Reddy and longtime Biden adviser Mike Donilon worked on Biden’s comments for this year, the White House said, collecting material from a variety of people inside and outside the government.

Psaki has acknowledged trying to lower expectations, saying the speech “isn’t funny at all. I’m kidding.” Presidential attempts at humor can be tricky, though.

At the 2011 dinner, Obama jabbed an embarrassing Trump – in his presence – over Trump’s fictitious claims about the then-president’s birth certificate. Obama concluded by reflecting on Trump taking office one day, saying, “He would certainly bring some change to the White House,” as screens in the banquet hall displayed a parody image of the grand facade at 1600 Pennsylvania Avenue, equipped with a logo. of Trump, gilded columns, a digital clock and a sign proclaiming “Hotel, Casino, Golf Course, Presidential Suite.”

This turned out to be prophetic, as Trump, of course, succeeded Obama — although the reforms he eventually led to the presidency didn’t quite get his name on the White House.