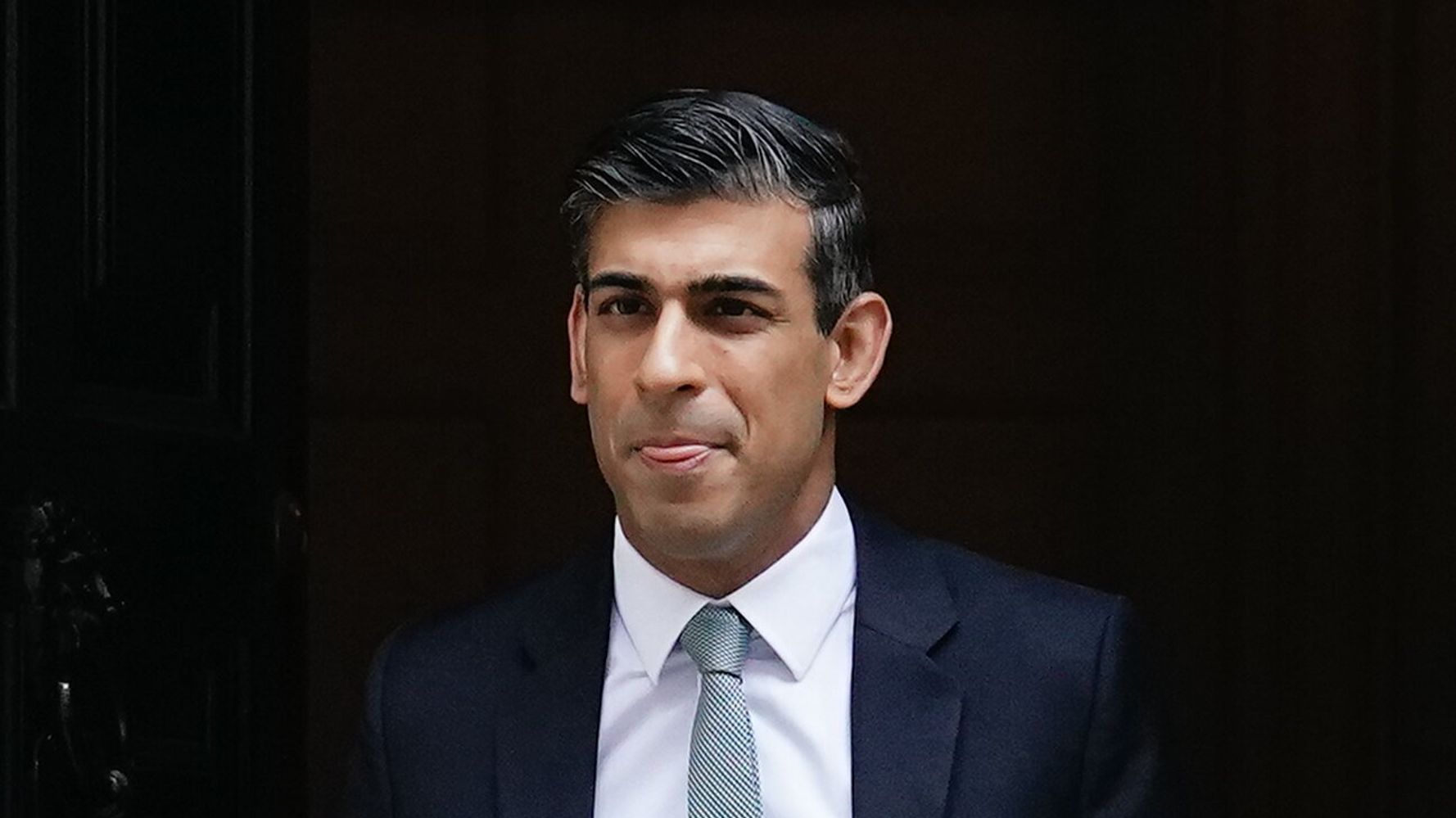 Rishi Sunak looked to have been surfing a wave of popularity into No.10 should Boris Johnson get bold, but revelations about his family’s finances look to have sunk that ambition for now.

The chancellor’s spring-statement mini-budget was poorly received, with critics warning it did not do enough to help struggling voters deal with rising energy and food prices.

The Independent revealed Sunak’s wife Akshata Murty, who is believed to be a multi-millionaire, held non-dom tax status.

Non-dom status is usually available to people who were born overseas and who spend most of their time in the UK, but wish to see another country as their permanent residence.

It meant Murty, who is an Indian citizen, did not have to pay UK tax on her foreign income or gains.

She is reported to hold a 0.91% stake in Infosys, an IT business founded by her father, and has received £11.6 million in dividends from the Indian firm in the past year.

The BBC estimated her non-dom status would have allowed her to avoid £2.1ma year in UK tax. To hold the tax status she had to pay the government £30,000 a year.

It is within the rules. But it was extremely politically difficult for the chancellor to defend in the same week as he raised taxes amid a cost of living crisis.

It was seized on by Labor as evidence the chancellor was out of touch with ordinary voters. The news also did not go down well with many Tory MPs, whose support Sunak would need in any leadership contest.

Sunak initially dismissed the story as a “smear” on his wife intended to damage him politically. The chancellor said that as a private citizen, his wife should not get dragged into politics.

But amid the backlash, Murty performed a U-turn and announced she would give up her non-dom status and pay UK taxes on her global wealth. “I understand and appreciate the British sense of fairness and I do not wish my tax status to be a distraction for my husband or to affect my family,” she said.

Unfortunately for Sunak that did not draw a line under the story. In a separate revelation, Sky News reported Sunak and Murty both previously held US green cards. The pair own a property in California, where they first met.

Green card holders are allowed to live and work permanently in the United States. They must pay US tax on their worldwide income and also pledge to make the US their forever home.

Crucially, Sunak admitted he held a green card for a period while he was chancellor. He was appointed to the job in February 2020. But he did not give up the green card until October 2021.

The story even led to the White House press secretary being asked why Suank had been allowed to remain a permanent US resident while serving in the British parliament and as a senior foreign government minister.

In an attempt to clean up his damaged reputation with the public, Sunak has asked that Lord Geidt, Boris Johnson’s adviser on ministerial interests, should review all his declarations of interests.

He said he was confident he had acted appropriately at all times but his “overriding concern” was that the public should have confidence in the answers.

On Monday morning, No.10 said the prime minister had agreed that an investigation should take place.

Sunak has also ordered a full-scale investigation by the Cabinet Office and the Treasury into who leaked details of his wife’s tax status to the Independent.

It has been suggested the leak could have come from a civil servant handing the information to Labour.

An alternative theory is given the deep tensions between the chancellor and prime minister, it came from Sunak’s rivals in No.10 – something the prime minister has denied,

“If there are such briefings they are not coming from us in No.10 and heaven knows where they are coming from,” Johnson told reporters.

Such is the pressure on Sunak, it was reported over the weekend that his family had moved out of Downing Street and relocated to their home in Kensington.

The Daily Telegraph also reported “friends” of the chancellor raising the possibility he may pack it in entirely, quit parliament, and move to the US. “If it became apparent he wasn’t going to be prime minister, he would just go,” they said.