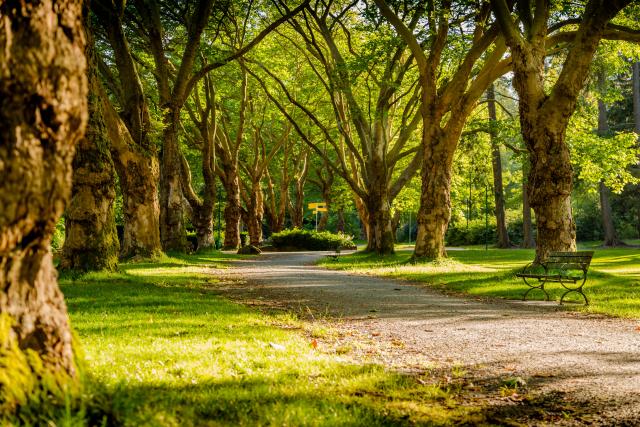 Werribee is one of three suburbs to receive a new park as part of the state government’s investment into providing outer suburbs with green spaces.

The new Werribee Township Regional Park in Tarneit and Wyndham Vale will be constructed at the northern boundary of Presidents Park.

Environment, energy and climate change minister Lily D’Ambrosio revealed draft plans for the new parks, also allocated for Melton and Clyde, and a $19.5 million investment to commence initial works such as walking trails, car parks and fencing once plans were finalised.

“These new parks will make Melbourne even more liveable, create local jobs and provide open outdoor spaces families and their pets can enjoy for years to come,” Ms D’Ambrosio said.

The state government will work with Traditional Owners and local councils to ensure the parks meet the need for expanding communities and preserve and enhance natural and cultural heritage.

The parks will feature nature playscape, picnic and BBQ areas, revitalized creeks, wetlands and frog habitats, developed following an initial round of community consultation in 2021.

Locals are again being asked to provide feedback on the long-term visions for the parks, specifically layout, visitor and environmental areas, and accessibility.

“We’re excited to hear how Victorians would like to see these three fantastic new parks come to life as part of 6,500 hectares of new and upgraded green space for Melbourne’s growing outer suburbs,” Ms D’Ambrosio said.

Residents can share feedback on the draft plans through online surveys on Engage Victoria or by speaking to the Parks Victoria team during community pop-ups in April and May.

“We welcome everyone to have their say on the plans for this new green space, which will become a great meeting place and recreation hub for the community,” Werribee MP Tim Pallas said.

The parks are part of the state government’s $315 million investment into creating and upgrading accessible green spaces in Melbourne.