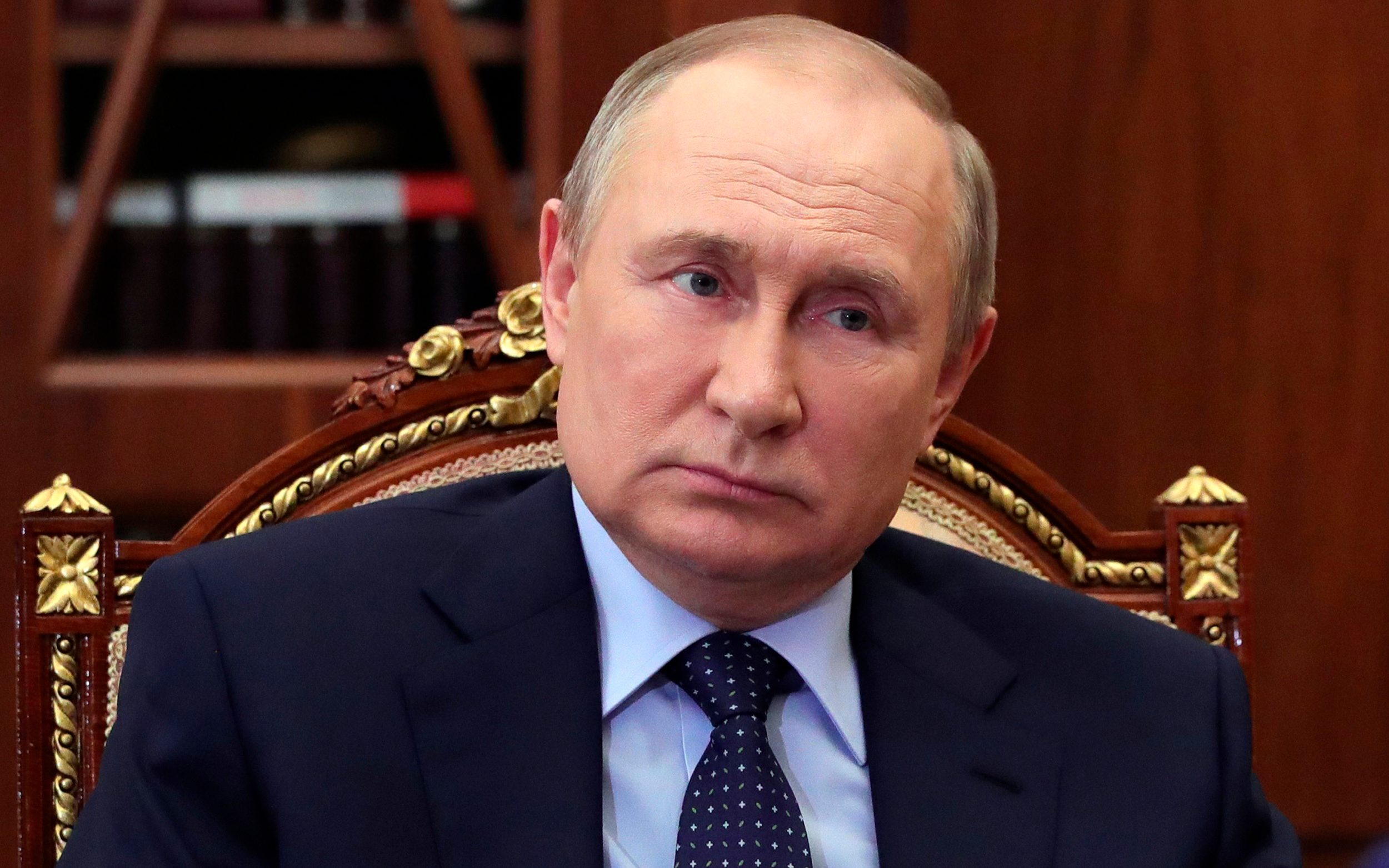 In a grand speech, the defense secretary will accuse Putin of “hijacking history” and insulting the memory of defeated Soviet forces in the annual Victory Day parade marking the defeat of Adolf Hitler’s army.

“Through the invasion of Ukraine, Putin, his inner circle and generals are now mirroring the fascism and tyranny of 70 years ago, repeating the mistakes of the totalitarian regimes of the last century,” Wallace will say.

Speaking at the National Army Museum, the secretary of defense will also accuse senior army officers of such incompetence that they should be court-martialed.

“Let us call attention to the absurdity of Russian generals – resplendent in their manicured parade uniforms and burdened by their many medals – for being utterly complicit in Putin’s hijacking of the proud history of defending their ancestors against a ruthless invasion; to repel fascism; of sacrificing yourself for a greater purpose”, says Wallace.

He will also add that the response to military failures in Ukraine has been a “shameful display of self-preservation, doubling down on failure, anger, dishonesty and scapegoating.”

Wallace will add: “All professional soldiers should be appalled at the behavior of the Russian army.

“Not only are they involved in an illegal invasion and war crimes, but their highest echelons have failed in their own ranks to the extent that they should be court-martialed.”

The speech will come as Moscow launches a lavish military parade in a show of force against Ukraine and NATO, including a display of Putin’s so-called “doomsday” jet.

The aircraft was designed to protect the Russian president and allow him to rule from the skies in the event of a nuclear attack. It is also capable of issuing its own nuclear strike order.