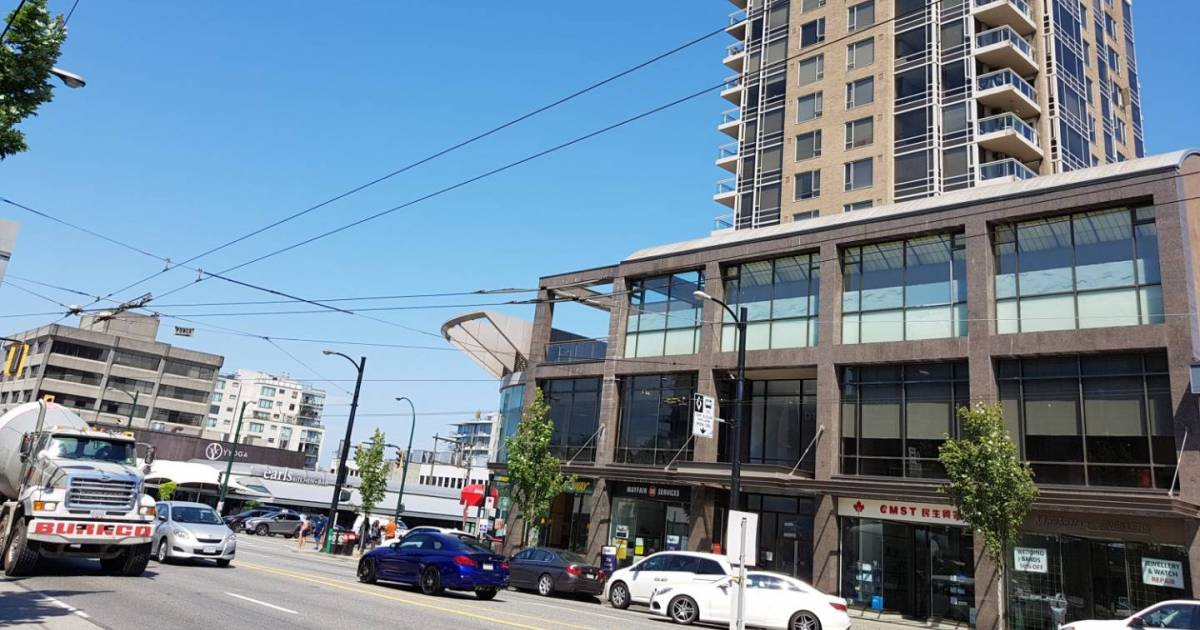 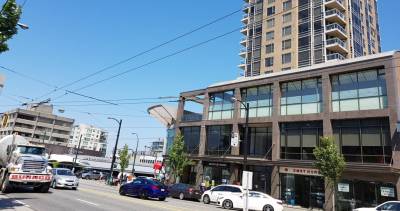 One of the biggest initiatives of the current term of the Vancouver City Council has passed.

This would be accomplished through densification.

The only advisers who voted against the plan were Melissa De Genova of the NPA, Jean Swanson of COPE, Colleen Hardwick of Vancouver and Michael Wiebe of the Greens.

The impetus for rebuilding the area is the addition of a new rapid transit line from VCC-Clark Station to Arbutus Street, which is expected to be completed in 2025. It will have six stations.

The plan was criticized for endorsing a large amount of privately operated public spaces rather than new public parks. This area is already considered deficient in parks by city standards.

Opponents also raised concerns about the Broadway Plan’s impact on existing tenants who will be forced out of their homes as their buildings are rebuilt.

Mayor Stewart, on the other hand, said the plan includes Canada’s strongest protections for tenants. Includes the following for tenants who lose their homes because their apartment blocks are being rebuilt:

* the right of first refusal to return to the new project;

* and rent at 20% less, whichever is less – the Canada Mortgage and Housing Corporation municipal average or existing rent.

“The Broadway Plan will help tens of thousands of people live close to their jobs and ensure that Vancouver remains Canada’s hottest economy,” Stewart said in a press release.

Below you can read what some people are saying about voting on social media.