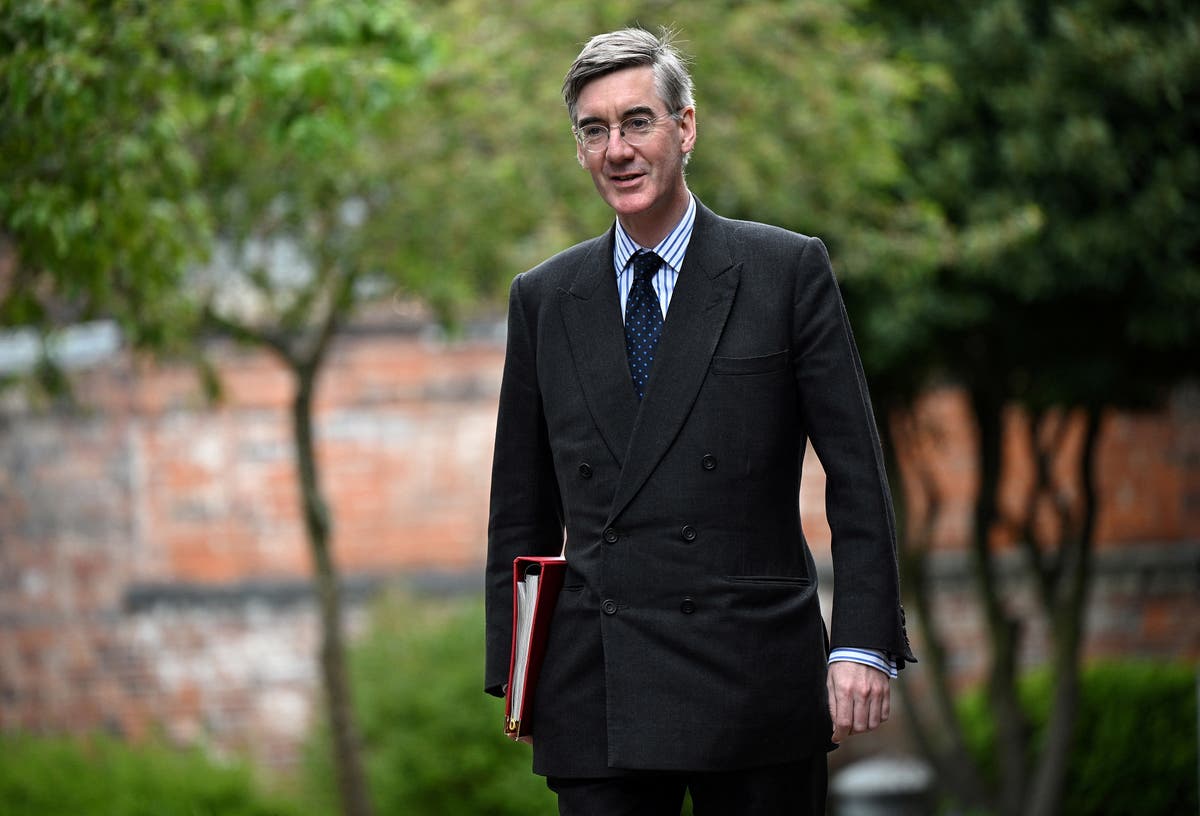 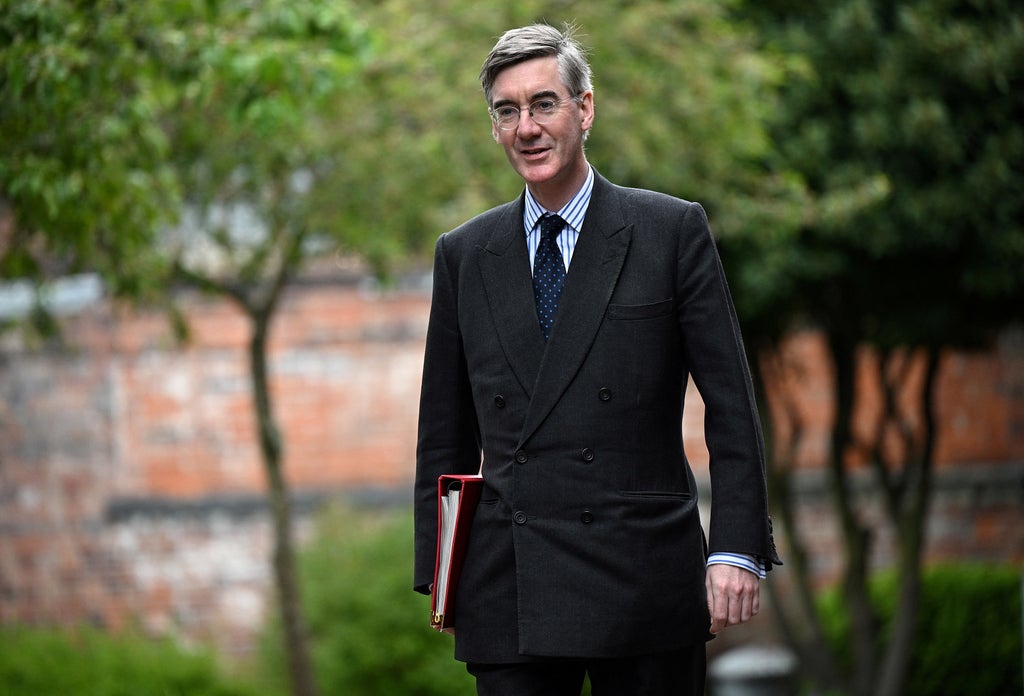 Civil servants should tread carefully — and perhaps embrace rainy Mondays — after a cabinet minister suggested the government would check whether work-from-home rates rise during good weather. Jacob Rees-Mogg also hinted that authorities would consult lists of sports games. This comes as the government intensifies its campaign to convince tens of thousands of civil servants to spend more time in the office. On Friday, Boris Johnson said he didn’t believe the current work-from-home system was working. He said that in his experience, it involved “getting up, walking very slowly to the fridge, cutting a small piece of cheese, then walking very slowly back to your laptop, and then forgetting what you were doing.”

The prime minister added that he believes in the “work environment”. “And I think that will help increase productivity, it will make our urban centers move during the week. And it will be good for mass transportation. And many companies that are going through difficult times will benefit from that,” he said in an interview with the Daily Mail.

Rees-Mogg said the figures showed that many public servants worked from home on Mondays and Fridays, describing the pattern as suspicious and suggesting that not everyone was working a full five-day week.

“I worry that the desire to take Monday and Friday off is an indication that people think the workweek is shorter than the reality is,” he told The Daily Telegraph. “If people were working from home and saying that Tuesday was the main day they wanted to work from home, and they were always on a Monday, you might feel like you really fit into a convenient pattern of work. One cannot help but be suspicious of the desire to work from home on Mondays and Fridays.”

Authorities would look at weather patterns and the dates of major sports games when analyzing the data, he suggested.

While current numbers look at attendance on a weekly basis, “we need to look at it daily,” he said. “And we’ll have to compare notes with the Met Office. Since we have exams on Mondays and Fridays, we need to have exams in Lords Trials and all.”