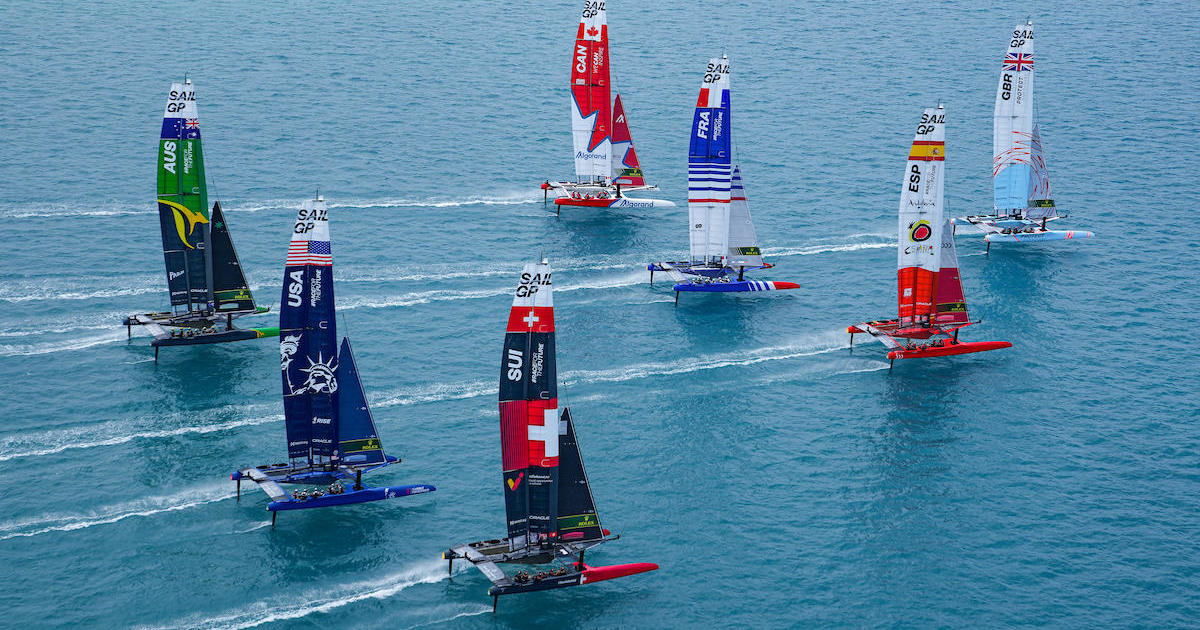 From June 18-19, 10 national teams will compete on identical F-50 catamarans on Lake Michigan.

Athletes from the United States, Great Britain, France, Denmark, Spain, Japan, Australia and New Zealand and Canada and Switzerland will compete in Chicago.

This marks the first time the championship has ever competed in freshwater.

It’s not sailing that most people are used to, it’s high-speed racing. Boats go up to 60 miles per hour during the race.

“This is definitely full sailing and not a leisurely day, go out and have fun, it’s extremely fun, but there’s a lot and there’s a lot of technical details and teamwork needed to make the boat go fast,” Weis said.

Weis competed in the Tokyo Olympics and worked with the Chicago Yacht Club to help train coaches.

Meredith Barack is a general mission reporter. She joined CBS2 Chicago in September 2020.