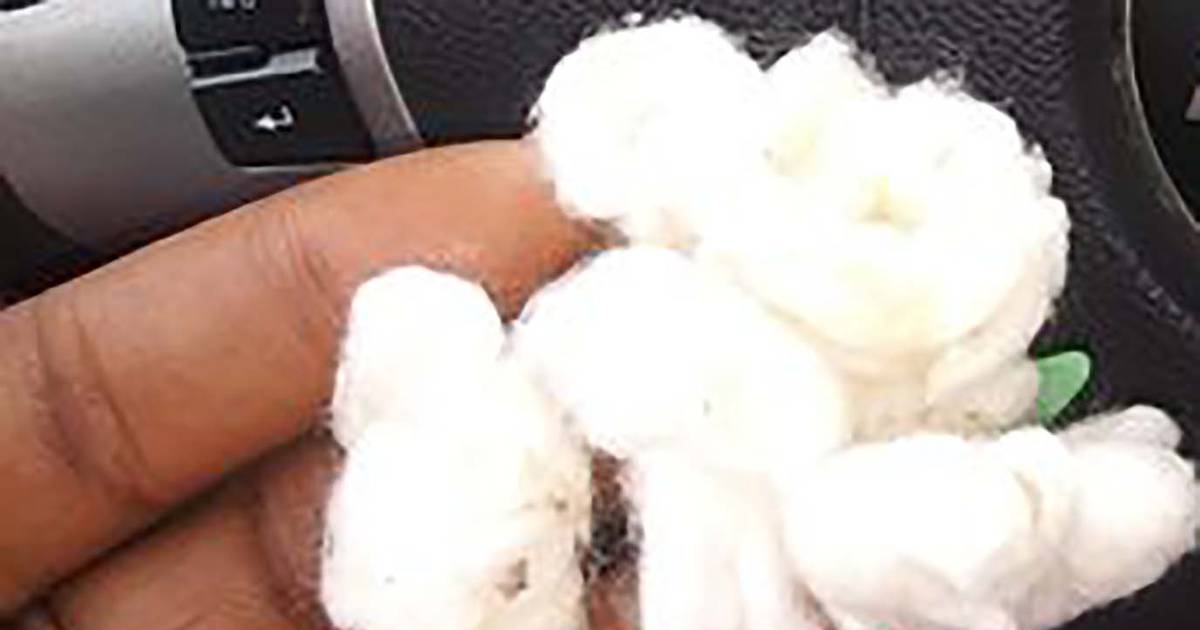 A teacher in Rochester, NY, was placed on leave this week for allegedly having his mostly black students pick up cottonseeds to teach them about slavery.

According to several local media outlets, the Rochester School of the Arts is investigating the incident.

The class, which was part of a seventh-grade social studies class, took place on Tuesday.

Precious Tross, whose daughter attended the class, told local television station WHAM-TV that she was “angry”, “upset” and “shocked”.

On Tuesday afternoon, Tross shared a photo of a cotton ball that she said her daughter, Ja’Nasia Brown, brought home after the shocking incident.

“How the hell do you make my baby learn to pick cottonseeds,” Tross captioned her post, using all capital letters.

“She’s traumatized; she feels slighted,” she told the Rochester Democrat and Chronicle newspaper about her daughter.

The teacher “mocked slavery”, she added.

The school district did not name the teacher, but confirmed that the class took place, and the incident is of “great concern”.

Several local media outlets identified the teacher as Patrick Rausch, who has taught at the school for 20 years.

Another student who was also in the class, Jahmiere O’Neal, explained the incident to Rochester’s NPR station, WXXI-AM.

Rausch, who is white, “gave cotton to the whole class and we were forced to pick cotton seeds,” said the teenager. “He said, ‘You better clean it up, kid.’

The student added: “We were all shocked. We were surprised that he would give us cotton and we didn’t know what to do.”

On Thursday, the city of Rochester school district said the teacher, who has not yet been identified, has been placed on leave and an investigation is under way.

Some parents are now calling for the teacher to be fired.

“He needs to be fired. He shouldn’t have that little break at our expense,” Vialma Ramos-O’Neal, a mother of one student, told WHAM-TV.

“We also hope that your teaching license can be permanently revoked,” he added.

School Board President Cynthia Elliot said in a statement Friday that “in a district of black and brown students, it is important to be sensitive to the historical framework through which our students are engaging and learning.”