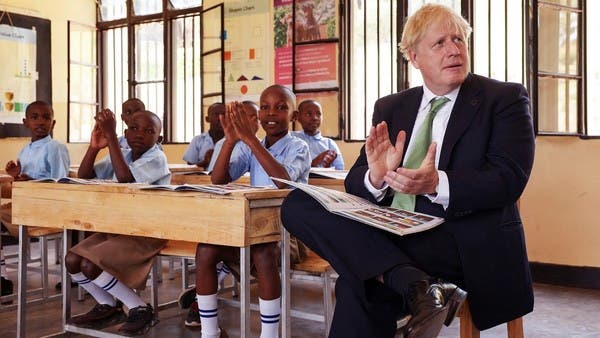 British Prime Minister Boris Johnson said on Thursday he would defend his government’s immigration partnership with Rwanda if heir to the British throne Prince Charles raised it with him when the two meet.

British newspapers reported that Charles had been particularly critical of the plansunder which asylum seekers will be deported to Rwanda.

“Many people can see its obvious merits. So yes, of course, if I am going to see the prince tomorrow, of course I will emphasize that,” Johnson told reporters in Kigali for a meeting of Commonwealth leaders.

Asked if he would defend her if Charles lifted her, Johnson said: “Yeah, it hasn’t come up until now, of course.”

Explanator: Why are UK asylum seekers being sent to Rwanda?