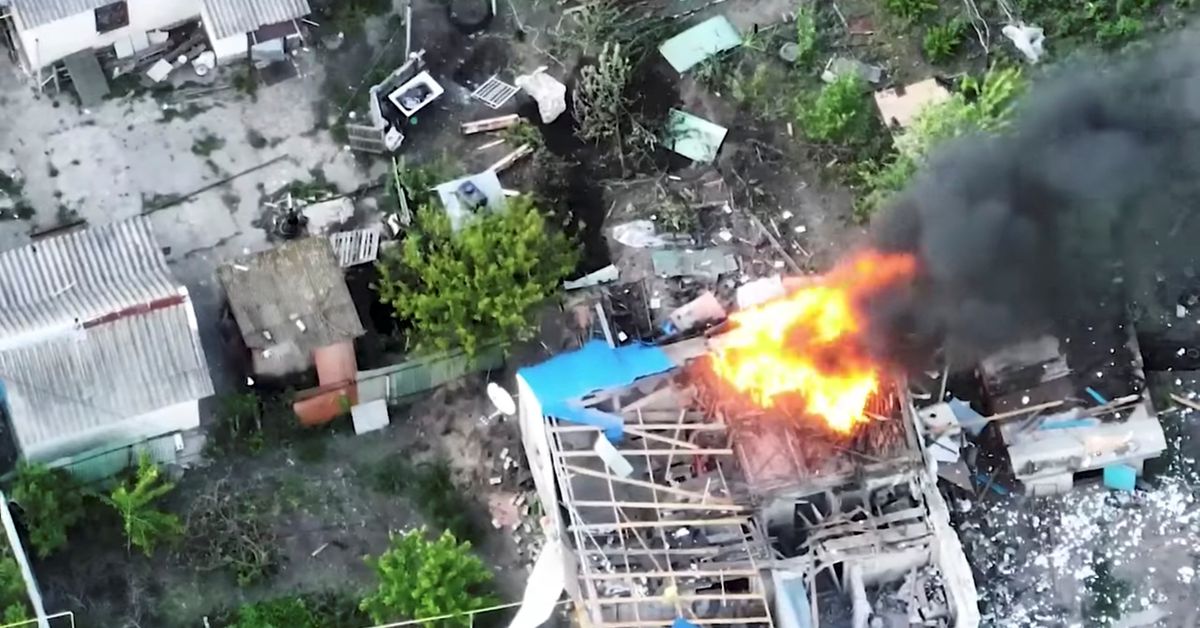 KYIV, May 27 (Reuters) – The governor of eastern Ukraine’s Luhansk region, which has almost completely fallen under Russian control, said on Friday it was possible that Kyiv forces would be forced to pull back from the last pocket of resistance. to avoid being captured.

“The Russians will not be able to capture the Luhansk region in the next few days, as analysts have predicted,” Luhansk regional governor Serhiy Gaidai said in a post on the Telegram messaging service, referring to the neighboring cities of Sievierodonetsk and Lysychansk.

“We will have enough strength and resources to defend ourselves. However, it is possible that in order not to be surrounded we will have to retreat,” he said.