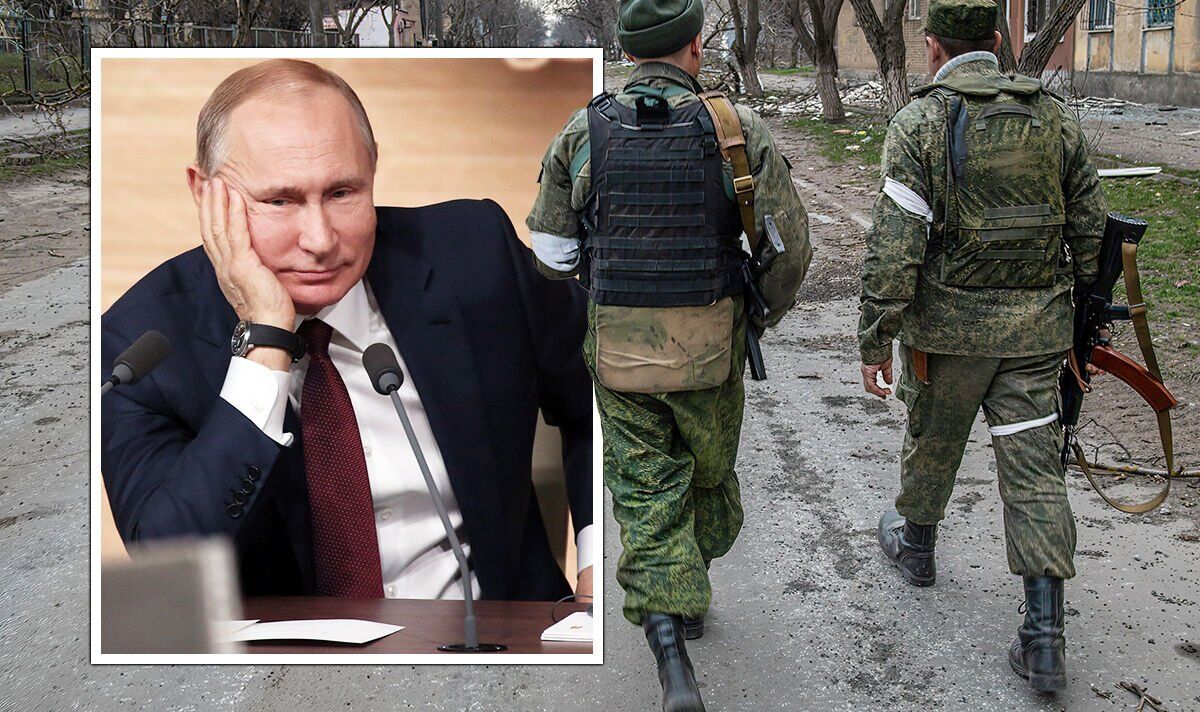 Vladimir Putin’s forces have reached an important checkpoint in their battle to take control of Donbas.

Images released on Thursday show heavy artillery in the occupied Russian village of Dibrova, in Ukraine’s breakaway region of Donestk.

Fighting in the Donbas has intensified in recent weeks and reports suggest that Russia now has control of almost all of Luhansk and half of Donestk – the two regions that make up the Donbas.

According to the Ministry of Defense’s latest intelligence update, Russia has almost complete control of the key city of Severodonetsk in Luhansk, but its forces have made little progress in encircling the wider area to the north and south.