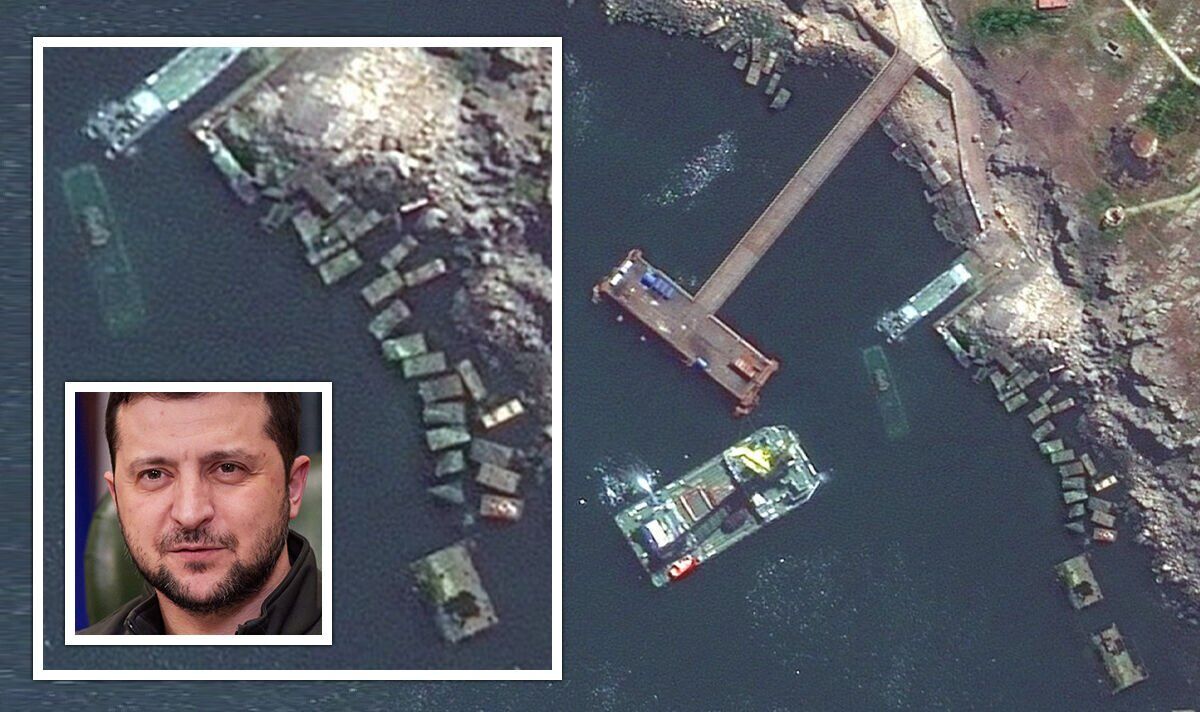 Ukraine “won the Battle of Kharkiv” with evidence suggesting Russia withdrew due to the strength of Ukrainian counterattacks and lack of reinforcements.

In its latest assessment of the situation on the ground, the Institute for the Study of War (IOW) said Russia appears to be “conducting an orderly withdrawal and prioritizing the return of the Russians home”.

The update read: “The Russian military has likely decided to fully withdraw from its positions around the city of Kharkiv in the face of Ukrainian counter-offensives and limited availability of reinforcements.”

In another setback to Putin’s invasion, analysts said Russian units had not tried to hold their lines against counterattacks by Ukrainian troops around the city, which has been under heavy bombardment since the war began in February.

The US-based think tank said the Russians appear to be retreating and intend to replace their own troops with mercenaries.

His latest update read: “Ukraine appears to have won the battle of Kharkiv.

“Ukrainian forces prevented Russian troops from encircling, let alone capturing Kharkiv, and then drove them out of the city, as they did with Russian forces trying to capture Kiev.”