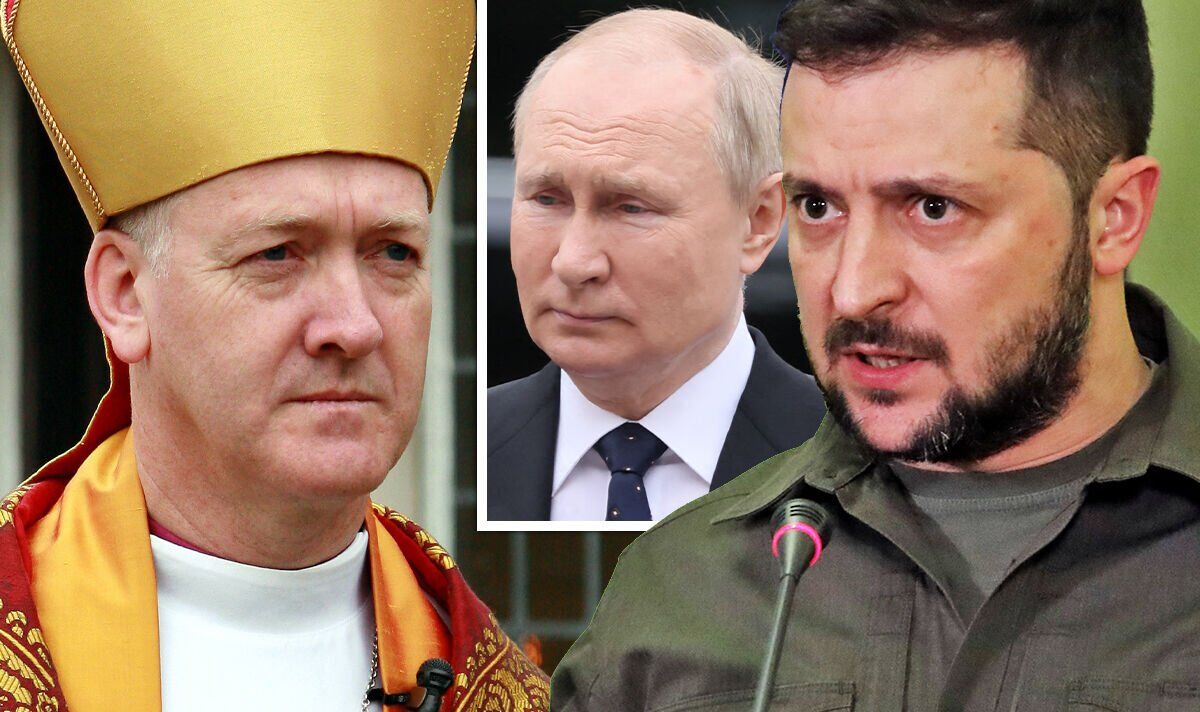 Russia and Turkey have agreed to seek a safe sea corridor in the Black Sea to export grain after intense discussions in Moscow, Russian and Turkish defense ministers said on Wednesday.

Turkey’s Defense Ministry also said a Turkish dry-cargo ship, the Azov concord, had safely left Mariupol as a result of the negotiations – the first foreign ship to leave the port since the invasion began. Ukraine is known as the “breadbasket of Europe” as it is one of the world’s leading suppliers of wheat. However, exports were disrupted by the Russian invasion, causing fears of global food insecurity.

The United Nations called on Russia and Ukraine, as well as Turkey, to agree on a safe maritime corridor.