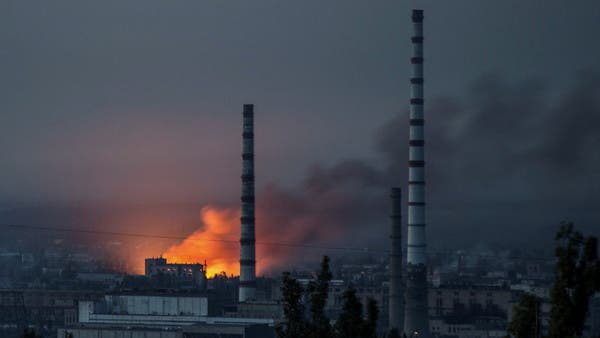 Russian forces advancing towards the Ukrainian city of Lysychansk are putting increasing pressure on the surrounding region, including the twin city of Sievierodonetsk, the UK Ministry of Defense said on Thursday.

“Since 19 June, Russian forces have likely advanced more than 5 km (3 miles) south of the city of Lysychansk in Donbas,” the ministry said in a daily update on Twitter.

The fight for the Twin Cities is “entering a kind of fearsome climax,” said Oleksiy Arestovych, adviser to President Volodymyr Zelenskyy.

Russia seeks to capture Luhansk and Donetsk, which make up the industrial heartland of Ukraine’s Donbass.

G7 summit to announce measures that increase ‘pressure on Russia’, says US official