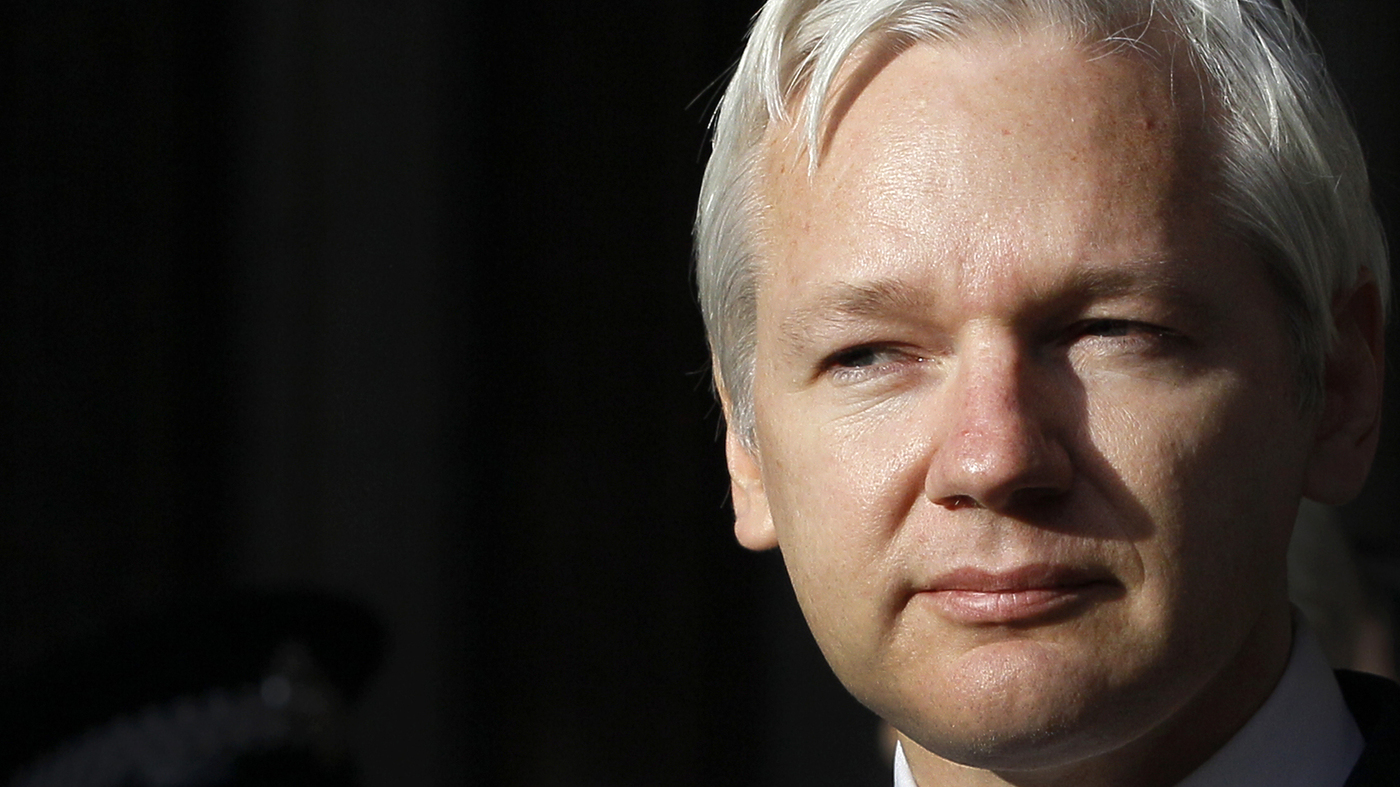 WikiLeaks founder Julian Assange pauses as he makes a statement to media gathered outside the London High Court in 2011.

WikiLeaks founder Julian Assange pauses as he makes a statement to media gathered outside the London High Court in 2011.

LONDON (AP) – The British government has ordered the extradition of WikiLeaks founder Julian Assange to the United States to face espionage charges. WikiLeaks said it would appeal.

Interior Minister Priti Patel signed the extradition order on Friday, her department said. It follows a British court ruling in April that Assange could be sent to the US over WikiLeaks’ publication of a massive collection of classified documents more than a decade ago.

The Home Office said in a statement that “the UK courts did not find it oppressive, unfair or an abuse of process to extradite Assange”.

The decision is a big moment in Assange’s years-long battle to avoid being tried in the US – though not necessarily the end of the story. Assange has 14 days to appeal.

The US has asked British authorities to extradite Assange so he can stand trial on 17 counts of espionage and one charge of computer misuse. US prosecutors say Assange illegally helped US Army intelligence analyst Chelsea Manning steal confidential diplomatic documents and military files that WikiLeaks later published, putting lives at risk.

“Today is not the end of the fight. It’s just the beginning of a new legal battle,” said Assange’s wife, Stella Assange. She said the UK’s decision marked “a dark day for press freedom and for British democracy”.

“Julian didn’t do anything wrong,” she said. “He hasn’t committed any crimes and he’s not a criminal. He’s a journalist and editor and he’s being punished for doing his job.”

A British judge approved the extradition in April, leaving the final decision to the government. The decision came after a legal battle that went all the way to the UK Supreme Court.

Sweden abandoned sex offense investigations in November 2019 because too much time had elapsed.