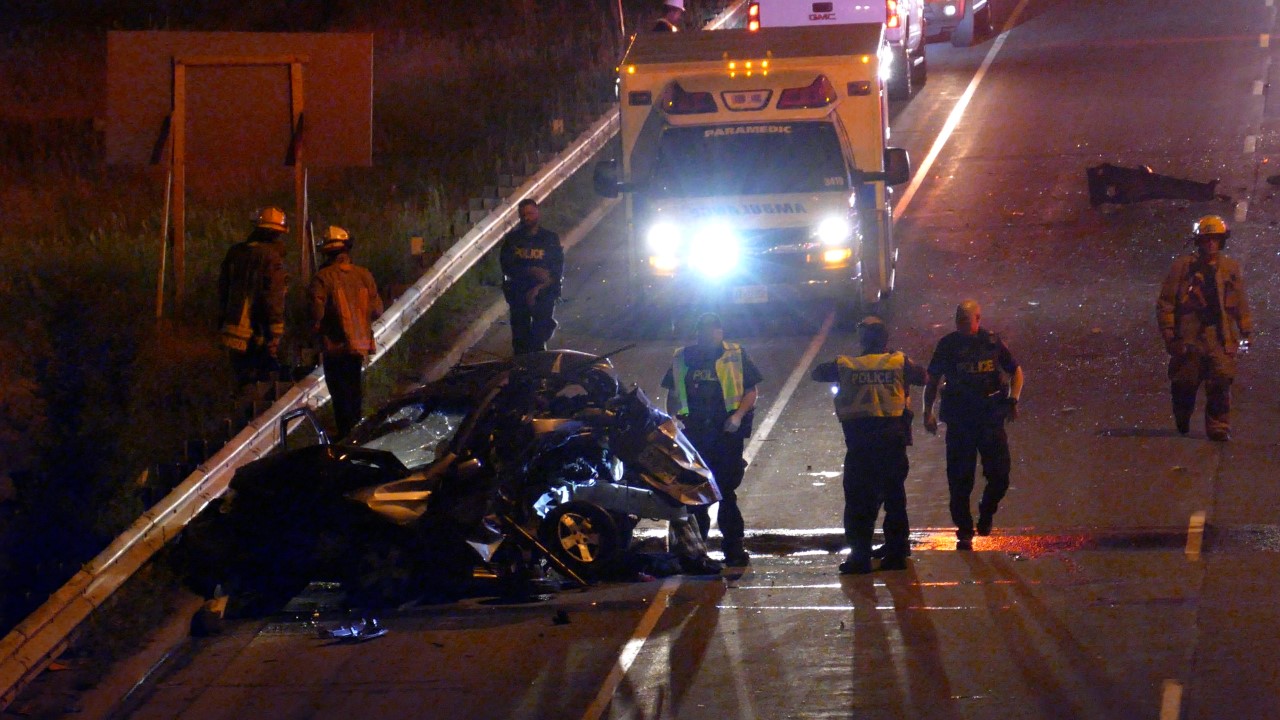 Two people died and others were seriously injured following a multi-vehicle accident on the Queen Elizabeth Way (QEW) road in Mississauga.

Ontario Provincial Police (OPP) say two people died and two others were injured in the three-vehicle collision. One person suffered serious injuries. The OPP confirms that the other injuries are minor.

All road blocks that were in place in the area have since reopened.

It is unclear what caused the accident. Police say the investigation is ongoing.