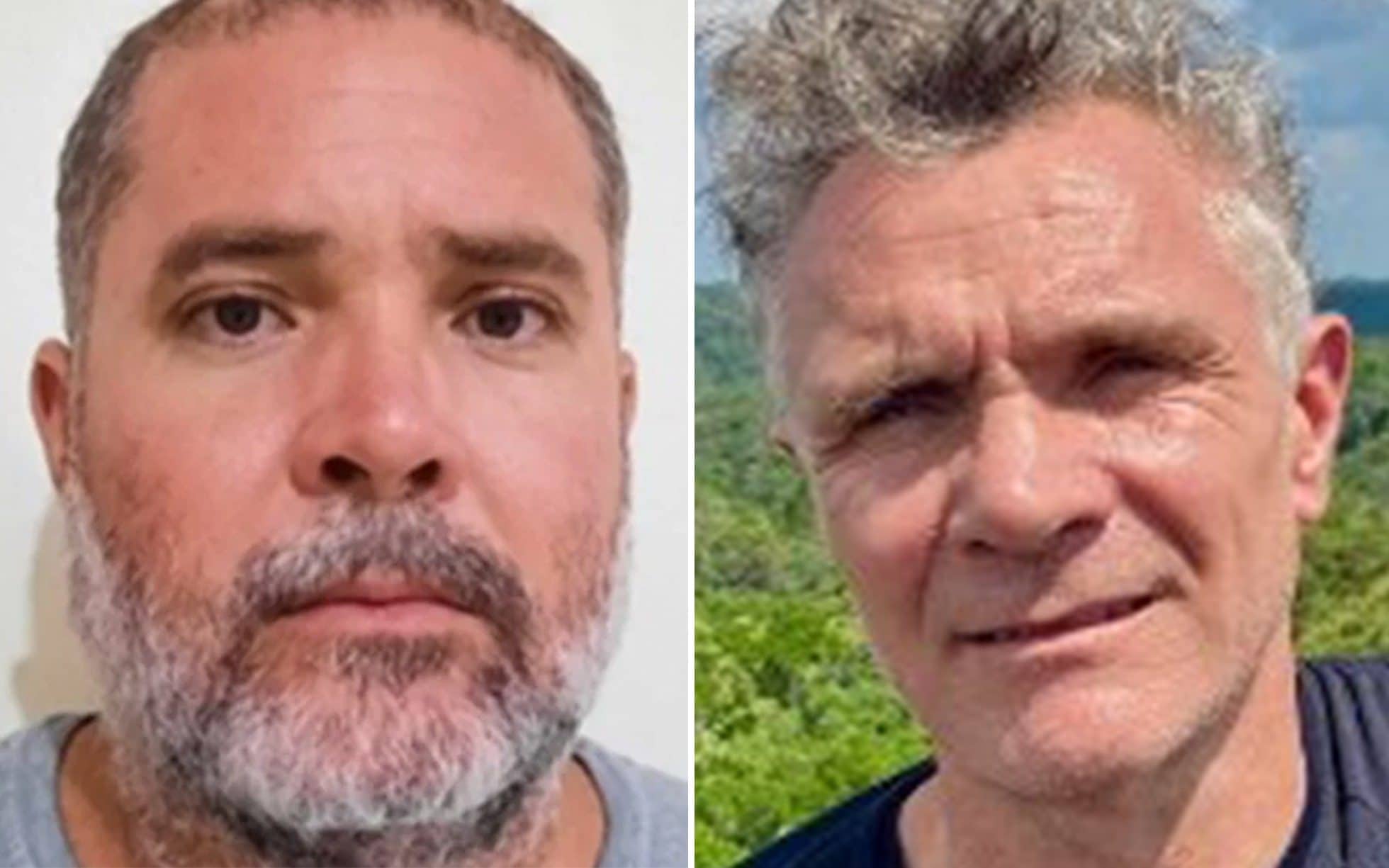 The bodies of British journalist Dom Phillips and indigenous specialist Bruno Pereira, missing for more than a week in the Brazilian Amazon jungle, were found on Monday, the G1 newspaper reported on Monday, citing Phillips’ wife.

On Sunday, clothes from Mr. Pereira, including a health card in his name, and a backpack with Mr. Phillips, along with the two men’s boots.

Authorities have yet to confirm the news that the bodies have been found, G1 said.

Witnesses said they saw Pereira and Phillips, a freelance reporter who wrote for the Guardian and the Washington Post, traveling across the river on Sunday, June 5.

The two men were on a reporting trip in the remote jungle area near the border with Peru and Colombia, which is home to the largest number of uncontacted indigenous people in the world. The lawless wilderness has attracted cocaine smuggling gangs, along with illegal loggers, miners and poachers.