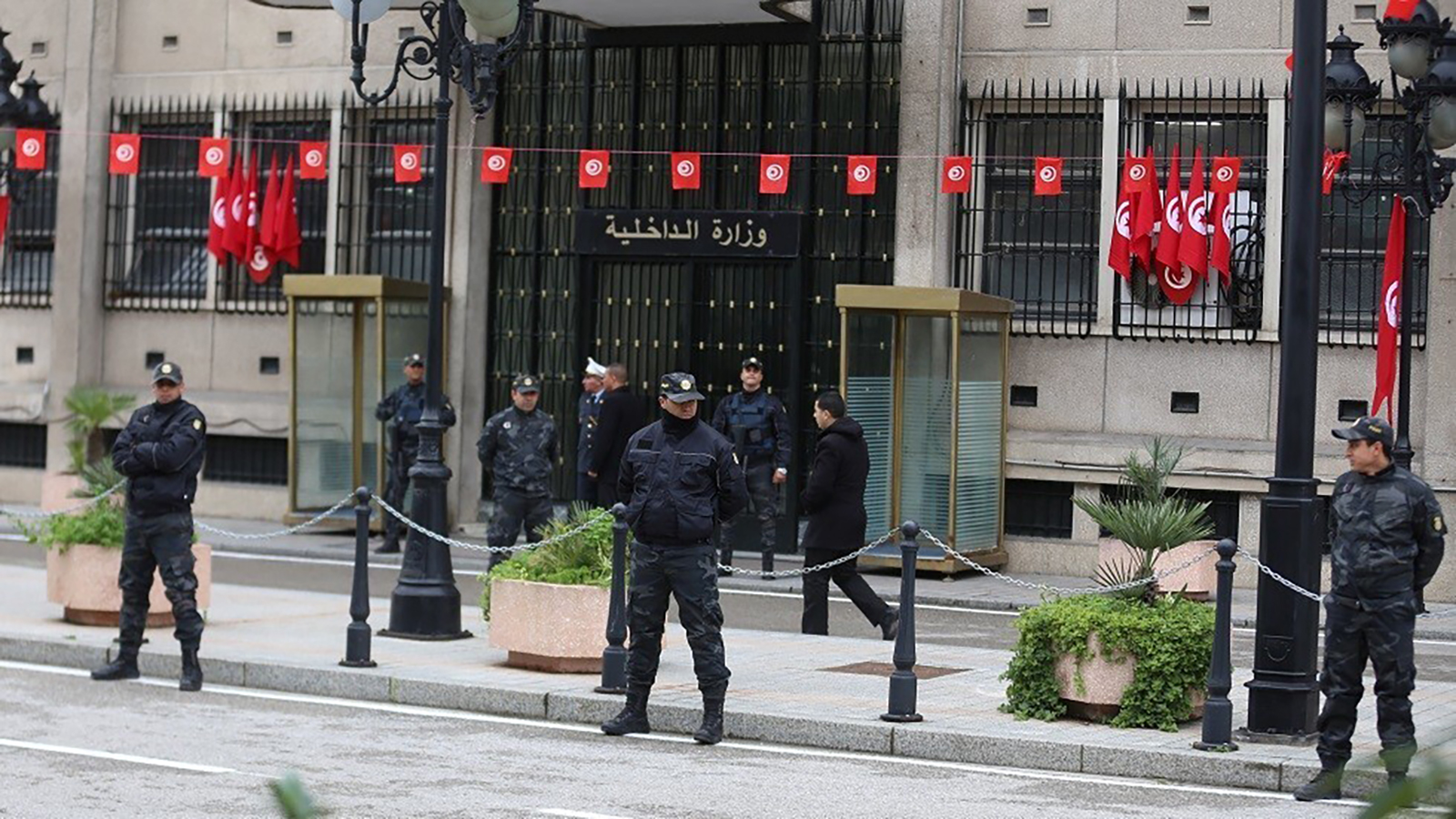 Tunisia’s Interior Ministry foiled a terrorist attack against a sensitive institution and police forces on Thursday night, and the terrorist was arrested.

The ministry revealed, at a press conference on Friday, the existence of confirmed information and serious threats regarding a plan to target the President of the Republic, Kais Saied, and undermine Tunisian public security.

She added: “A lone wolf attempted to attack a security point in front of a sensitive headquarters, and the operation was foiled, the perpetrator was arrested and the instrument of crime was seized”, without providing further information in this context.

She said there was serious information, and their sources intersected, and the degree of their adoption rose to the level of public opinion announcement.

He stated that the announcement of these threats took place after their disclosure, noting that the threats went beyond the planning and communication stage of the parties involved and reached the first operational stages.

She added that investigations are continuing in this direction, as it is necessary to collect as much detail as possible about these threats, which, according to her, are aimed at undermining Tunisia’s public security.

She pointed out that work is underway to eliminate and dismantle this scheme.

Follow the world news of the announcement via Google News