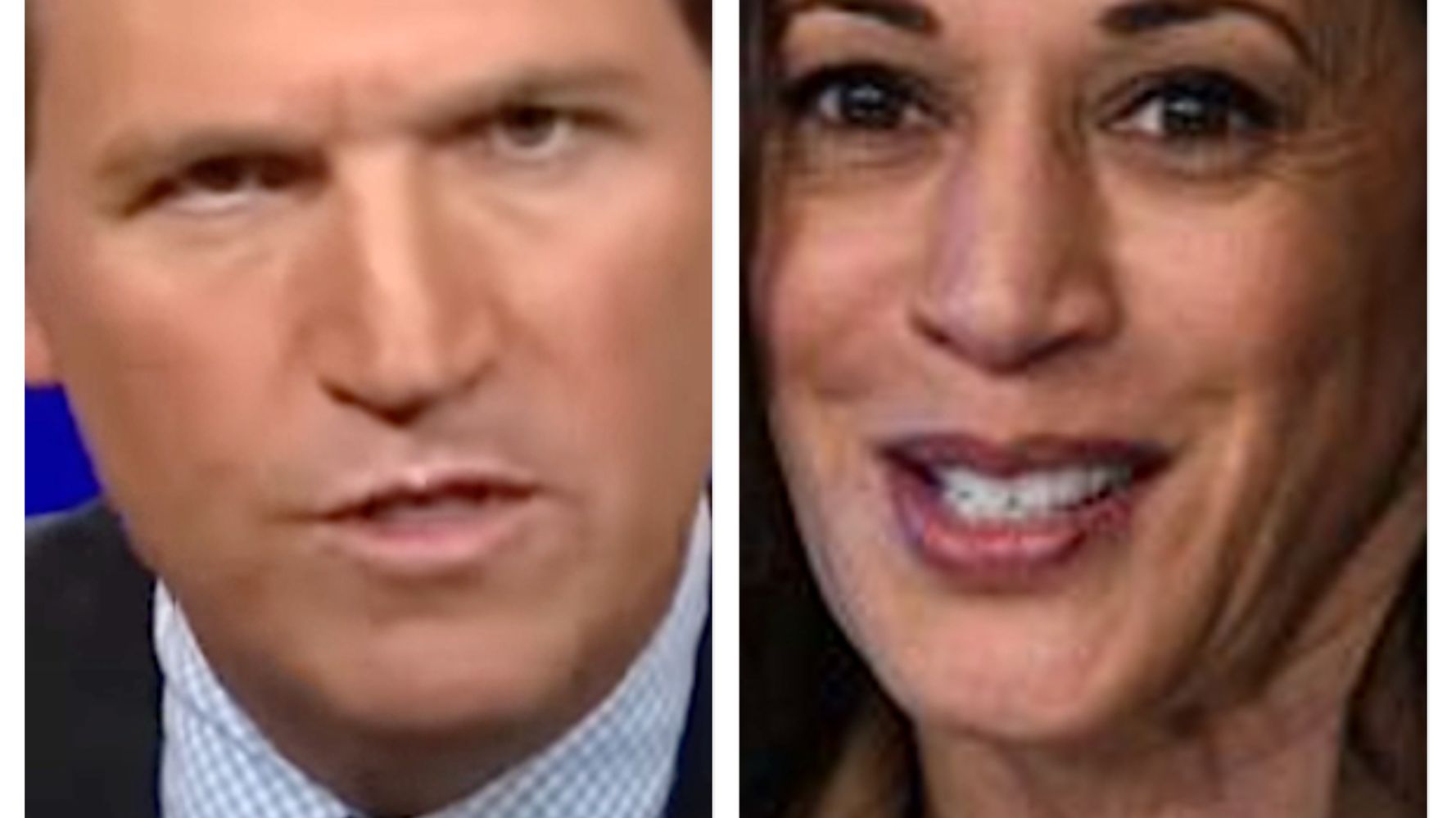 That’s a long time in a pretty busy news cycle of economic troubles and hearings on the Capitol riot (which Carlson arrived later).

The Conservative channel appeared to be mounting an offensive against Harris this week – first by Newt Gingrich in a rejection of his presidential prospects, and now by its prime-time star.

“For over a year now, we’ve had a pretty conventional understanding of this country’s first Black-Bar-Indian-Part-Canadian Vice President, who also identifies as a woman,” Carlson said. “We now assume that Kamala Harris was historically unpopular because she is historically incompetent and false.”

He joked about software engineers trying to determine if she’s even human because “she’s so synthetic.”

The far-right personality showed a clip of MSNBC’s Joy Reid defending Harris, and Carlson sarcastically admitted that he and other critics were wrong – it’s their lack of understanding that is hurting the vice president.