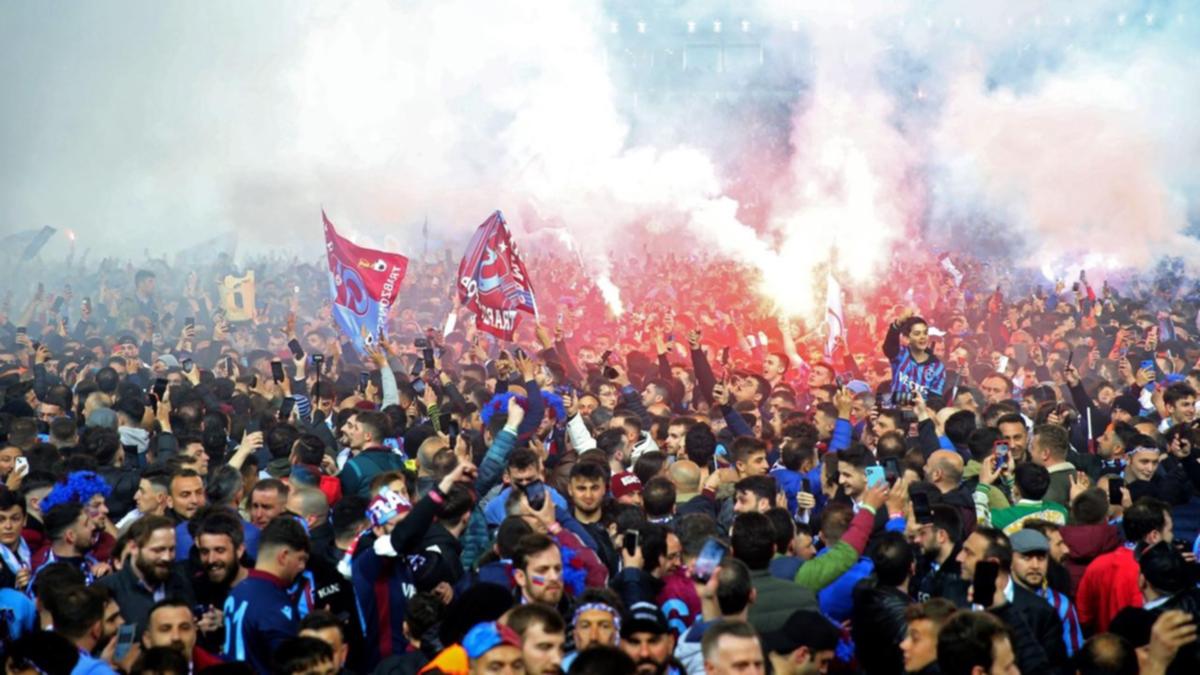 Trabzonspor won the Turkish football league title for the first time since 1984.

The team from the port city of Trabzon managed to draw 2-2 against Antalyaspor, which was enough to seal the championship with three games remaining.

They lead Fenerbahce by nine points, but a better head-to-head record over the Istanbul side makes them champions.

It is only the second time since 1984 that a club from Istanbul has not won the championship. It was Trabzonspor’s seventh overall title.