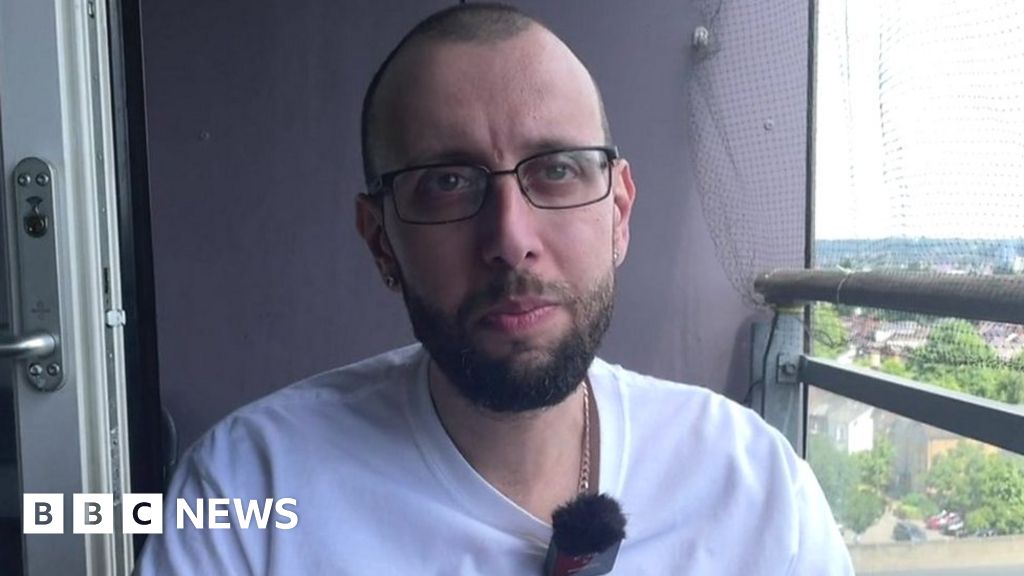 A disabled man who lives in a building in London says he feels like “a prisoner in his own house” after he had to be carried to his sixth-floor flat.

Adam Gabsi, who lives in Harrow, northwest London, has multiple sclerosis and uses a wheelchair. The only way to get to his apartment independently is by using the elevators—and he says they break down regularly.

He developed a fear of not being able to leave his block unattended, something that plays on his mind as 15 people with disabilities died in the Grenfell Tower fire in June 2017.

Its owner, the MTVH housing association, says it shares residents’ frustrations and is working to replace the elevators.