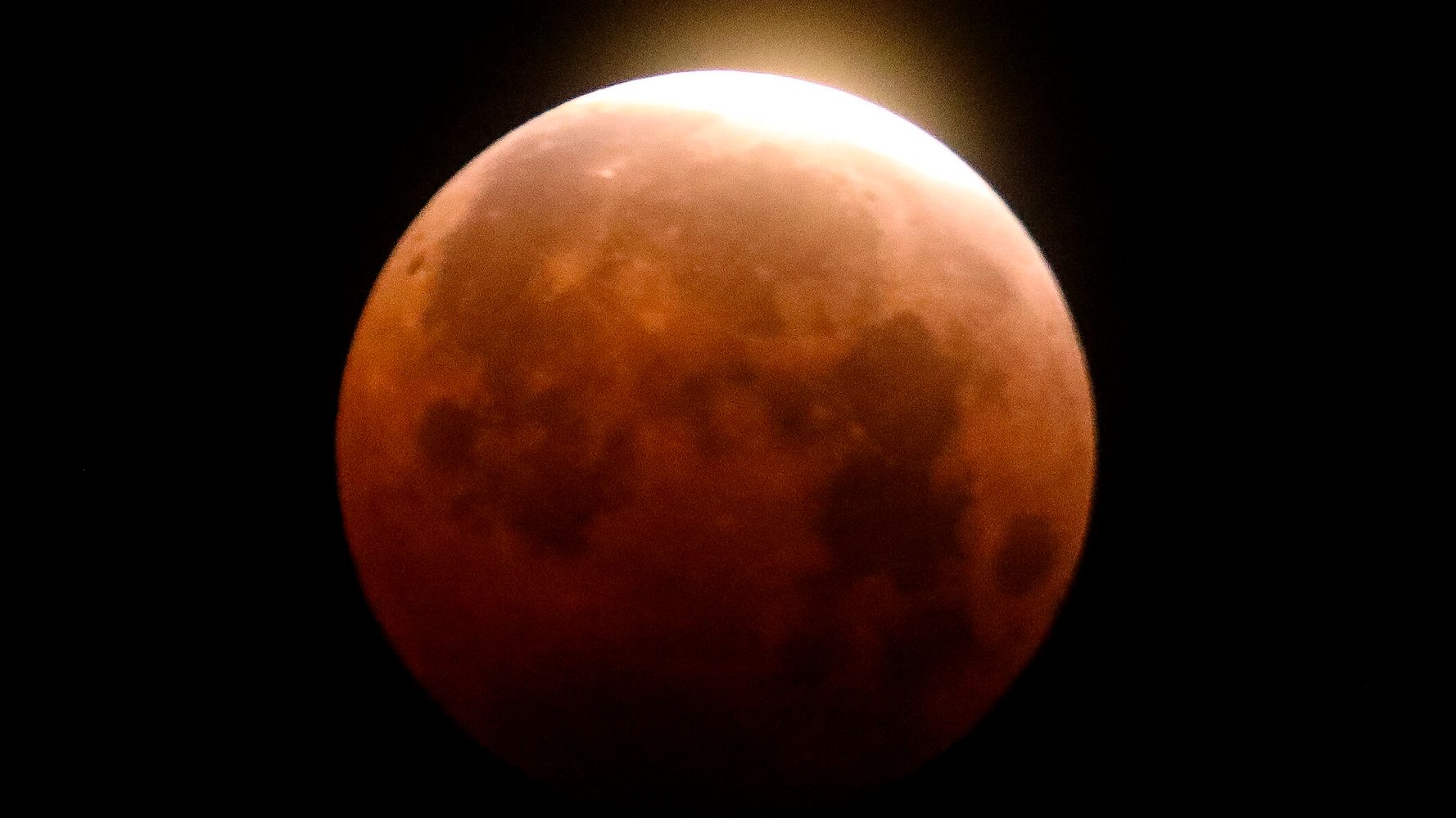 The celestial action unfolds from Sunday night to early Monday morning, with the moon bathed in the red and orange hues reflected from Earth’s sunset and sunrise for about 1 1/2 hours, a of the longest totals of the decade. It will be the first so-called blood moon in a year.

Viewers in the eastern half of North America and all of Central and South America will have prime seating for the entire show, weather permitting. Partial phases of the eclipse will be visible across Africa, Europe and the Middle East. Left out: Alaska, Asia and Australia.

“This is really an eclipse for the Americas,” said NASA’s Noah Petro, a planetary geologist specializing in the moon. “It will be a delight.”

All you need, he noted, is “patience and eyes.”

A total eclipse occurs when the Earth passes directly between the moon and the sun and casts a shadow on our constant, cosmic companion. The moon will be 362,000 kilometers away at the peak of the eclipse – around midnight on the US east coast.

“This is a gradual, slow, wonderful event that as long as it’s clear where you are, you can see it,” Petro said.

Otherwise, NASA will provide a live stream of the eclipse from multiple locations; so will the network of Slooh observatories.

There will be another long total lunar eclipse in November, with Africa and Europe getting lucky again, but not the Americas. So the next one isn’t until 2025.

Launched last fall, NASA’s Lucy spacecraft searching for asteroids will photograph this weekend’s event from 103 million kilometers away as ground controllers continue their efforts to fix a loose solar panel.

“I hope we can get there on time and be in the right place at the right time to get a good look,” she told the Associated Press earlier this week.

The Associated Press Department of Health and Science receives support from the Science Education Department of the Howard Hughes Medical Institute. The AP is solely responsible for all content.