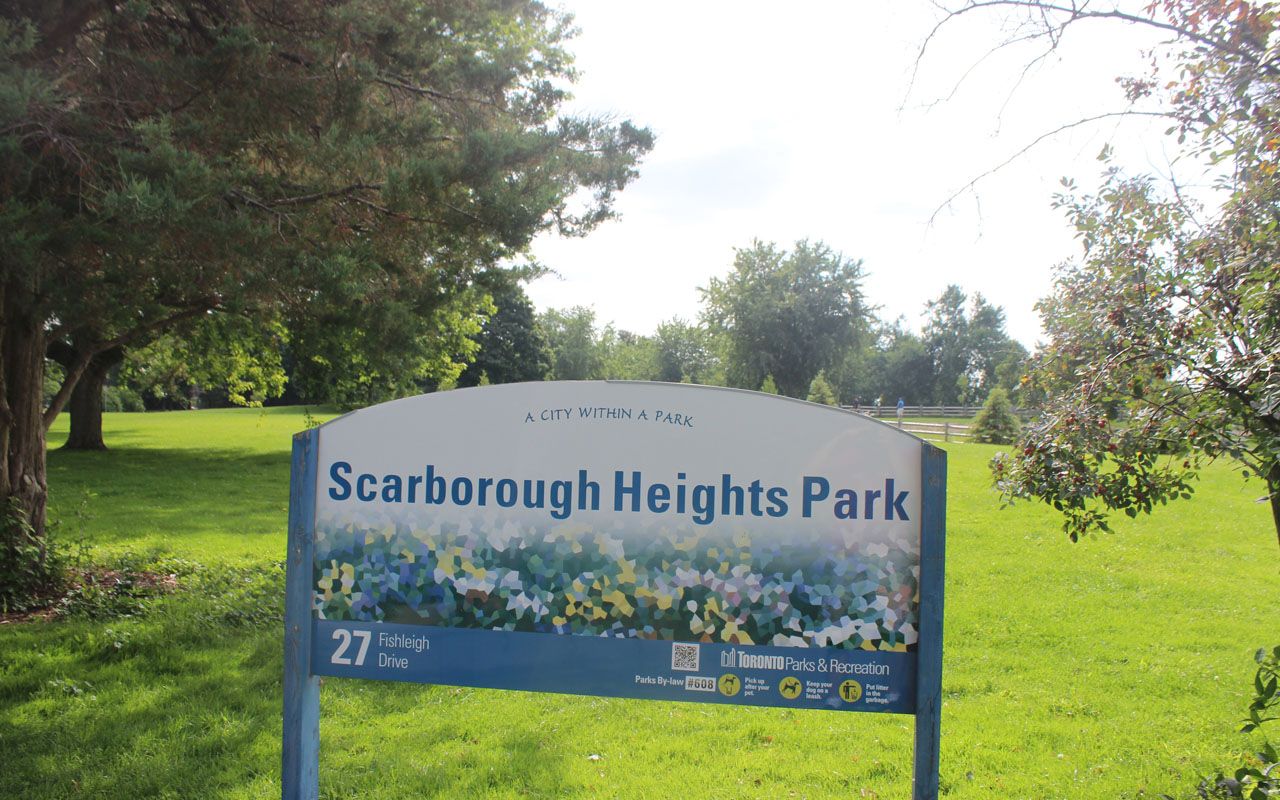 Toronto is one step closer to allowing people to drink alcohol in city parks, but that’s not happening as soon as some councilors had hoped.

“Drinking in parks is normal in most cities around the world, this is not a new idea,” said Councilman Josh Matlow.

Under the plan, people could drink any beverage with less than 15% alcohol by volume, in parks and beaches with restrooms. Consumption would have been allowed between 11 am and 9 pm and the season would end on October 31. Similar to smoking laws, drinking would also be prohibited in playground areas and sports fields.

“There are pilots similar to the ones I suggested in cities across Canada,” Matlow told the board. “In Vancouver, Calgary, Edmonton and these counties have found them successful. They are bringing them back.”

City staff told council members they are tracking pilots that are taking place across Canada and while some have been successful, some are making changes and some have been scrapped.

“There is a lot of information currently in its infancy of development. These are all things that started in the last few years,” said Janie Romoff, general manager of Parks, Forests and Recreation for the City of Toronto.

Matlow noted that this is the second time he has brought park drinking plans to the council. Last year, a committee forwarded the idea to the city team for study.

“We have had ongoing consultations with Toronto Public Health,” Romoff noted. She said drinking in parks should be considered in the context of the city’s broader drug and harm reduction strategy and that TPH was developing recommendations.

“I don’t support any of that,” said Councilor Stephen Holyday. “I grew up knowing that there are two places you can drink: in the privacy of your own home or in a licensed establishment. A licensed establishment is regulated. It has consumer protections and safeguards to ensure it is a safe environment.”

He added that the motion is “meeting the gratification of very few” who could responsibly enjoy a drink in a park. “I argue that they could easily wait until they get home.”

Mayor John Tory proposed a different route to Matlow’s motion, asking city officials to review options for bylaw changes and harm reduction and present the council with a plan in 2023. His amendment also included provisions for public consultations. He said he was looking to find a compromise that could win the support of the City Council. The proposal, with Tory’s amendments, went from 17 to two.

“I have no problem with anyone having a beer or a glass of wine responsibly in a park. I think our bylaws need to be updated, I think it doesn’t reflect the reality of what is happening in the parks,” she said. “We must look at the laws in the context of what people are actually doing.”