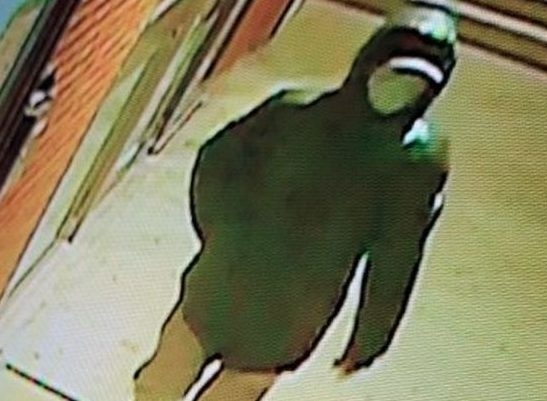 Toronto Police have released footage of a suspect and a vehicle in hopes of helping officers track down the killer of Peter Oscar Khan.

Police found Khan and an injured man, who is expected to survive, when they arrived at the scene around 3am.

The suspect is described as a thin, black man, about 1.60m, who was wearing a light-colored surgical mask, shiny black jacket, light-colored pants, and black sneakers. A suspicious vehicle was also identified as a white Nissan sedan.

Investigators at the scene on Saturday were seen dumping a white Mercedes stained with blood.