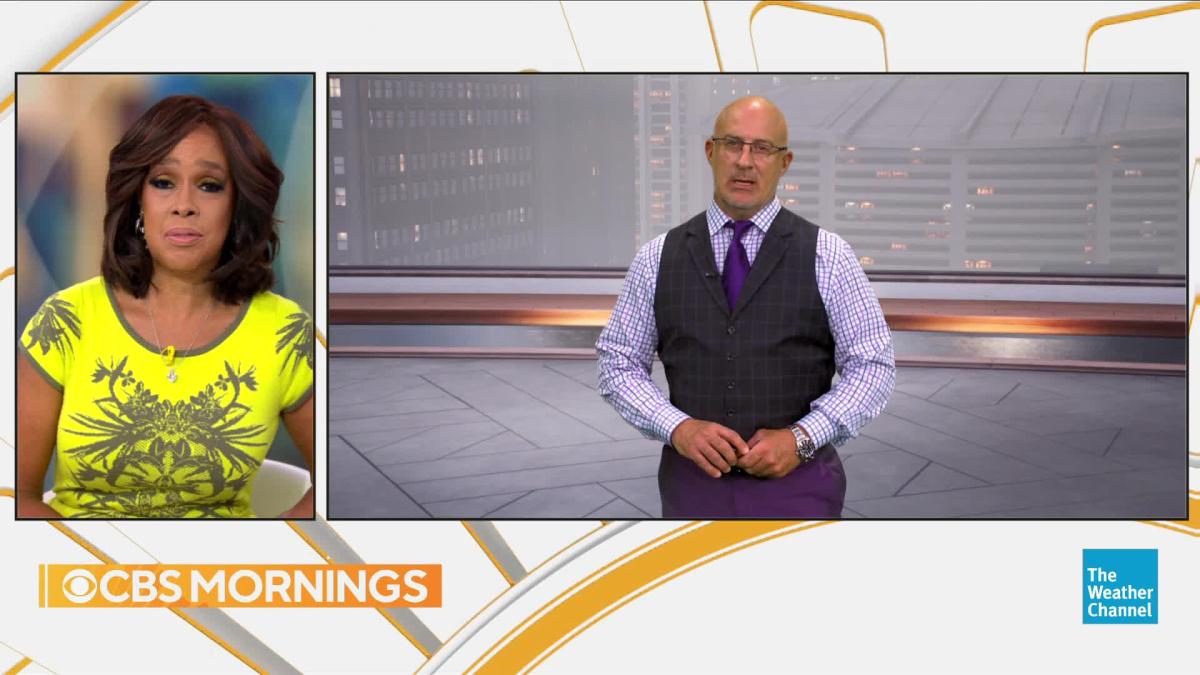 Spain’s Civil Guard said on April 10 that more than 1,000 stuffed animals worth approximately €29 million were seized in what police described as one of the largest hauls of animal taxidermy in Europe.According to police, stuffed animals, owned as part of a private collection , were discovered in a 50,000 square-meter warehouse in the town of Betera in Valencia. Las Provincias reported that searches took place on April 6.Police said some of the specimens seized were animals now extinct in the wild such as the Scimitar oryx, while others were seriously endangered such as the Bengal tiger. Cheetah, leopard, lion, lynx, polar bear, snow leopard and white rhinoceros were among the haul, as well as 198 pieces of ivory elephant tusks.Some 405 of the animals were protected by the CITES convention on wildlife protection.One person was under investigation for smuggling and crimes related to the protection of flora and fauna, police said. Credit: Guardia Civil via Storyful