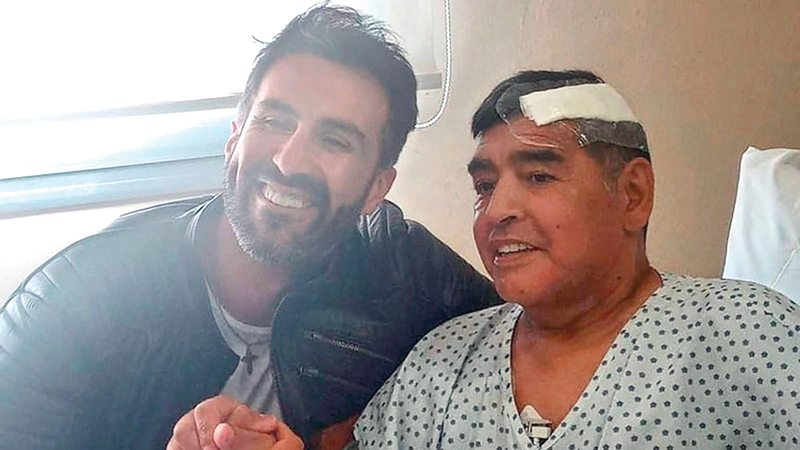 A judge announced yesterday that eight members of the medical team will be tried in Argentina for manslaughter with aggravating circumstances at the end of the investigation into the death of Diego Maradona in 2020.

The prosecution had called this trial last April, noting deficiencies and negligence in the former star’s care.

No trial date has been set for the team over Maradona’s death, which prosecutors say was due to “failure” and mistreatment by the Argentine star’s caretakers that put him in a “state of helplessness”.