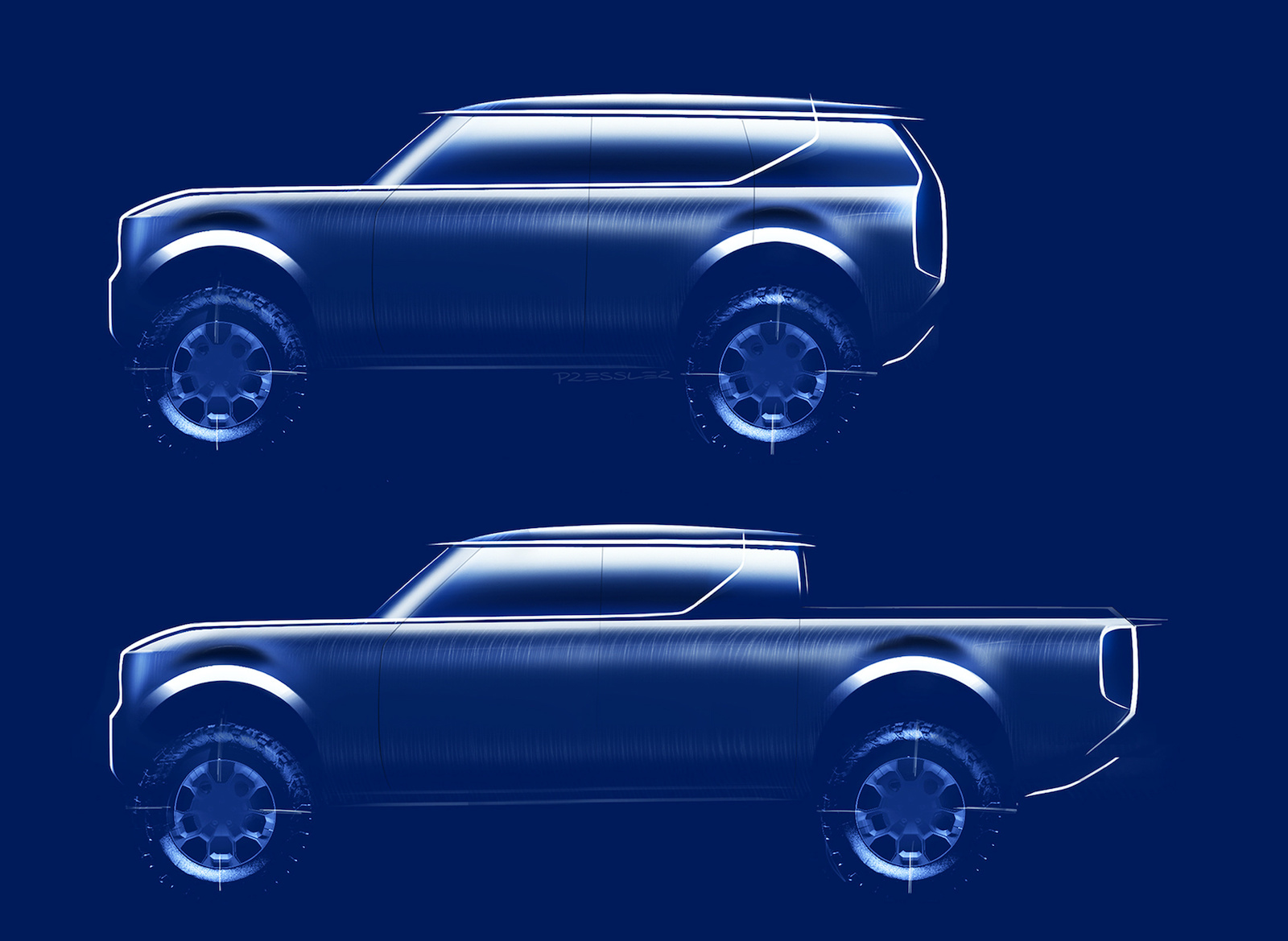 Volkswagen Group will resurrect the Scout nameplate for an electric vehicle (EV) brand in the near future, the company said Thursday.

In 2026, VW plans to launch an all-electric SUV and pickup truck for the US market with the Scout moniker. It will be an independent company that will be responsible for the design, development and production of these vehicles.

“Following Volkswagen’s successful U.S. turnaround, we are now taking the opportunity to further strengthen our position in one of the most significant growth markets for electric vehicles,” VW CEO Herbert Diess said in a press release. . “Electrification offers a historic opportunity to enter the highly attractive pick-up and R-SUV segment as a Group, underscoring our ambition to become a relevant player in the US market.”

Stephanie Brinley, automotive analyst at S&P Global Mobility, told Newsweek that choosing to revive an old nameplate with some cache for a pickup rather than tucking it under the VW brand could make it more memorable for consumers.

“The VW brand, for the US, is not synonymous with pickup trucks,” she said. “Choosing to use a brand that existed in that space, and that some consumers still remember, gives it a little more credibility for US consumers than maybe the VW brand.”

She said that while the Scout line has been out of the public eye for decades, things like social media and car clubs make it easy for anyone interested in the brand to access information about it.

One of the keys to the Scout’s potential success, she explained, is letting the team in North America take the reins and not micromanaging Wolfsburg.

“What needs to work is to make sure they trust the knowledge base they have in North America and let that group build it, take the lead and give them the space to regionalize the product.”

The original Scout was a line of two-door pickup trucks and SUVs manufactured from 1961 to 1980 by agricultural equipment manufacturer International Harvester as a direct competitor to Jeep.

After some financial problems, International Harvester discontinued the Scout line and changed its name to Navistar International in 1986.

The Scout truck will have strong competition when it comes to the market. The 2022 Ford F-150 Lightning, 2022 Rivian R1T and 2022 GMC Hummer EV pickup are already on the road.

In 2026, the Chevrolet Silverado EV, Ram 1500 EV and Tesla Cybertruck are expected to join the fray.

Brinley thinks the Scout EV pickup will likely be scaled along the lines of the Rivian or Honda Ridgeline, avoiding the tougher cross shop with the F-150 Lightning or Silverado EV.

Its SUV counterpart will also have its fair share of rivals, although so far the Rivian R1S and GMC Hummer EV SUV are the ones that have been heralded as capable offroaders.

Prototypes of both vehicles are expected to be revealed next year, with production starting in 2026.