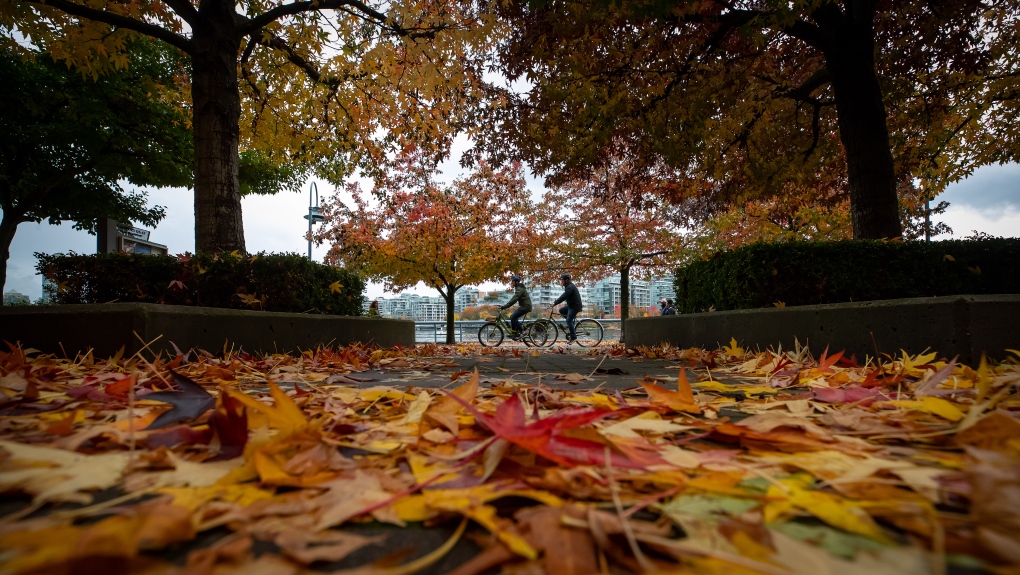 Considering a big change this year? You might want to think about somewhere else in Canada or Western Europe.

The annual ranking of the world’s most livable cities has just been released by the Economist Intelligence Unit (EIU), and the 2022 Global Liveability Index shows some marked differences from the previous year.

The EIU, which is a sister organization to The Economist, ranked 173 cities around the world on a variety of factors, including health care, crime rates, political stability, infrastructure, and access to green spaces.

Overall, Europe dominated the list, with six places in the top 11 (there was a tie for 10th). Copenhagen, which CNN Travel declared the fashion capital of Europe in December 2021, took second place in the Global Liveability Index.

Switzerland was the only European country to have two entries in the top 10, with Geneva in sixth place and Zurich in third.

However, the country’s overall winner was Canada. The Great White North had three of its cities represented – Calgary, Vancouver and Toronto.

“Cities that were at the top of our rankings before the pandemic have recovered with their stability, good infrastructure and services, and enjoyable leisure activities,” the index authors wrote.

Last year’s winner, New Zealand’s Auckland, dropped out of the top 10 in 2022 to a surprising 34th place.

Neighboring Australia had the most notable drop in the rankings this year. Despite having topped the list in the past, Melbourne dropped to 10th place in 2022.

In 2021, Australia dominated the EIU index, with Brisbane, Adelaide and Perth joining Melbourne in the top 10. This year they rank 27th, 30th and 32nd respectively.

Wellington, the capital of New Zealand, ranked fourth in 2021 but also dropped out of the top 10 this year.

Although Europe had a very good showing in 2022, two notable entries are missing – London and Paris. The rising cost of living played a role in both metropolises, as did the UK’s decision to leave the European Union.

Ongoing global conflict was the number one factor in determining which countries made the bottom of the list. Damascus, Lagos and Tripoli were ranked as the three least livable cities in the world.

Meanwhile, Kyiv was not reviewed this year due to the ongoing war in Ukraine.

LIFE VERSUS COST OF LIFE

Earlier this month, global mobility company ECA International released its list of the world’s most expensive cities to live in, with a focus on expats.

Hong Kong had the dubious honor of taking first place, with New York, Geneva, London and Tokyo rounding out the top five.

The only city to appear in the ECA and EIU indices was Geneva.

The ranking of the most expensive cities was determined solely by economic factors – average rent, gas price, and the like – as opposed to the EIU’s list, which looks at a city’s cultural attractions, such as museums and shows, as well as infrastructure, such as public transport. . .