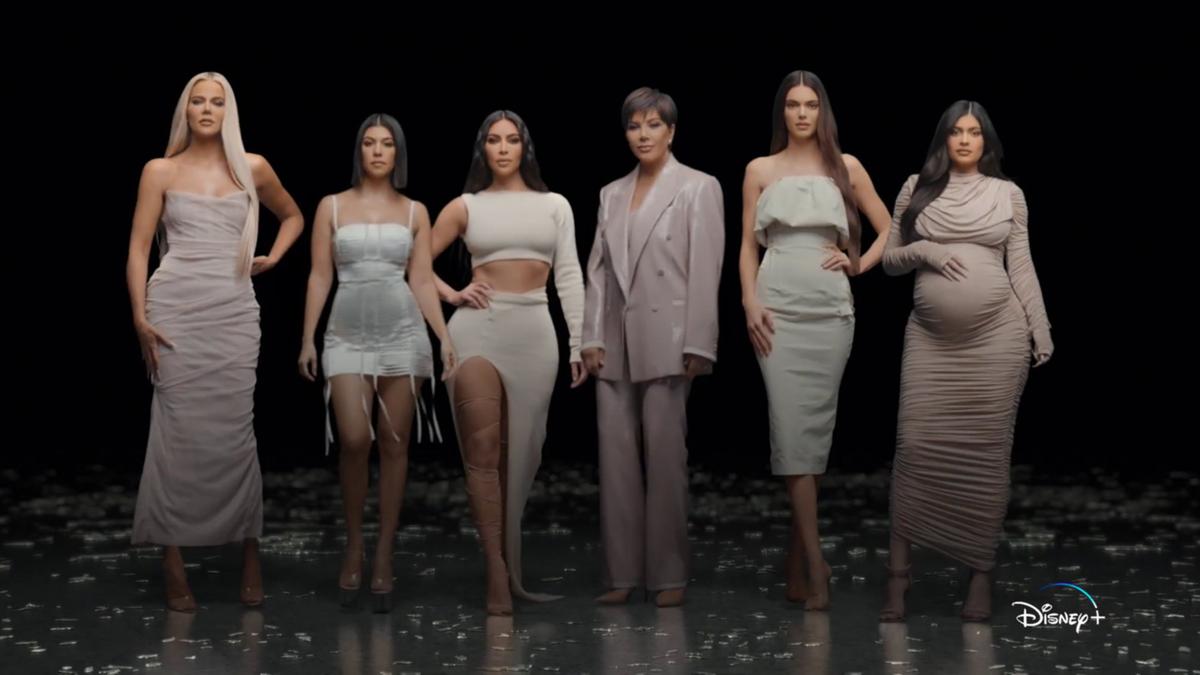 When the Kardashians left the E! Network and moved to streaming service Hulu there were a lot of whispers, and conspiracy theories, surrounding what their new deal would entail.

Will it be another reality show? Maybe a Shark Tank series for beauty entrepreneurs? A Judge Judy-like court show for Kim?

Fans — and by fans I mean me — came up with some pretty amazing and new ideas but when it was finally announced that the family was again filming what appeared to be Keeping Up with the Kardashians but on Hulu, the excitement died down.

With the last episode of Keeping Up with the Kardashians airing in June 2021, is 10 months enough time for fans to have missed the series and have them tune in?

In the lead up to their new series, The Kardashians, the family guaranteed that even though they spent 14 years giving fans a glimpse into their lives, what we were about to see was a ‘completely different side’ to the family.

So is the new series different at all? Short answer, no.

The issue with The Kardashians’ Hulu series is that what the family has brought to the table is leftovers thrown into a serving dish that has barely been reheated.

In other words, we’re getting Keeping Up with the Kardashians but with fancier camera shots, random cut scenes of commentary from a sister, and more of the fourth wall being broken down.

The family says this new series will be the first time they can show a different side to their lives.

What does that mean? Well, according to the first episode — it means more of their kids.

Kim says in the first five minutes: “I’ve just been in mum mode and carpool mode, just getting it all together at the house, to me that’s what’s so exciting, that’s a side of our lives people don’t see. Like I cleaned out the playroom today”.

One, at the Kimberley. Millions of people don’t want to tune in to watch you clean your child’s room.

But all sass aside, we do get to see how these sisters raise their children in the public eye — for the first episode at least — but by the looks of the end of episode two, we’re just really getting the same TV series that we got for more than a decade beforehand.

There’s barely been a secret that they have been able to keep out of the public domain. What that means for viewers is that we’ll relive stories that we already know the ending of.

From Kourtney’s proposal to Kim’s SNL gig, it’s going to be hard for this family to really shock fans with the unexpected. Although they did consider that for 20 seasons of Keeping Up, I doubt it’ll be an issue.

Will I still watch the series? My answer… is the sky blue?