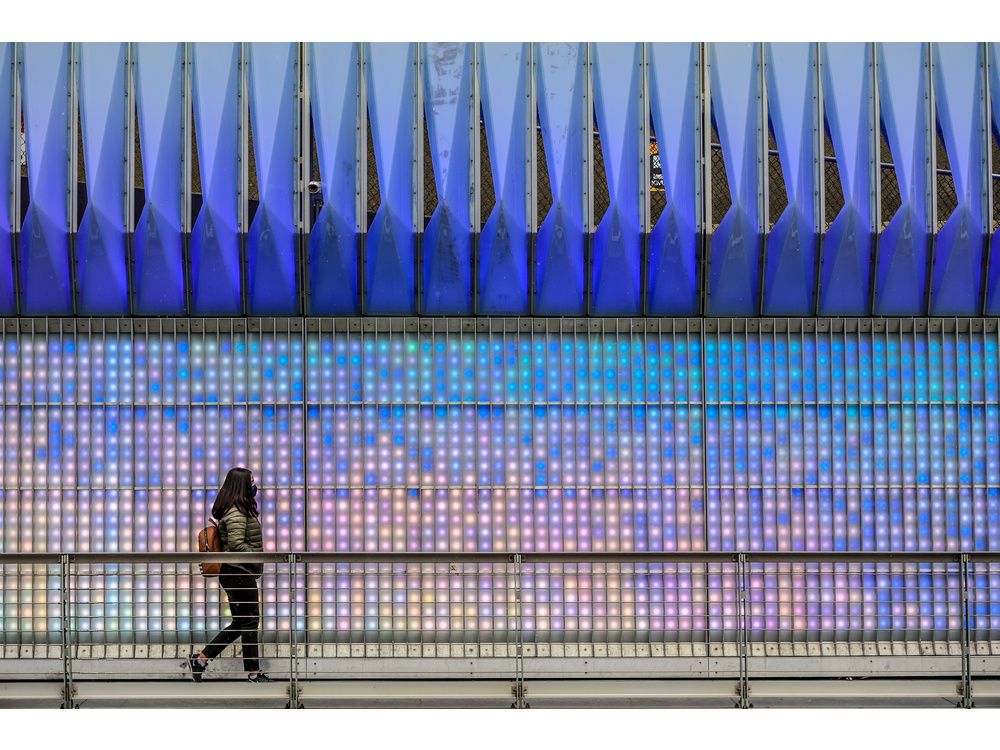 The revitalization of downtown Calgary is on the minds of many civic politicians, private sector leaders and citizens today. But despite the significant amount of work that needs to take place at the core, several projects over the past decade have already made inroads in increasing the center’s attractiveness to residents, visitors and businesses. Here are some of these projects, either completed or in progress:

Contemporary Calgary: The unique brutalist architecture of the structure at 701 – 11th Street SW is strangely unforgettable. The building was originally constructed as the home of the Centennial Planetarium. A science center followed. As of 2019, it has been transformed into a world-class gallery, offering local, national and international contemporary art exhibitions and programs.

High Park: The name says it all. Perched on six floors atop a Beltline park is one of Calgary’s most unique and colorful public parks, an 8,400-square-foot space with picnic tables, recreation equipment, a wooden boardwalk, artwork and views like no other. city’s park.

Glenbow Museum: Calgary’s signature museum is in the midst of a massive $120 million transformation that will see the physical building and its programming evolve to cater to future generations of citizens and visitors. While not scheduled to reopen until 2024, the museum has already announced a groundbreaking change – it will offer free admission to visitors. The family of Calgary businessman, philanthropist and entrepreneur JR Shaw is donating $35 million to Glenbow, most of which will be used to enable the museum to permanently offer free admission. From Shaw’s donation, $10 million will be used to fund a grant to create the JR Shaw Institute for Canadian Art.

Expansion of the BMO Center: The new BMO Center will be nearly twice the size of the original facility, at one million square feet, including 350,000 square feet of adjoining exhibit space. The aim is to facilitate the holding of major events that Calgary has had to turn down in the past due to lack of adequate space. Scheduled for completion in 2024, it will be one of the largest convention centers in North America and, once operational, its annual economic effect is expected to be $250 million to $300 million annually.

Chinatown: Like Stephen Avenue to the south, Calgary’s Chinatown Historic District is in the early stages of a redevelopment plan designed to protect and reinforce the area’s character and cultural significance. Community engagement has been ongoing since March 2020 with the aim of producing a plan to guide future development, balancing the existing needs of businesses and residents. Future plans include improvements to the park, better pedestrian access and more open spaces. The city council last month approved the addition of $250,000 to the Chinatown revitalization program, which will include the renaming of James Short Park.

East Village: Neglected until 2007, when the Calgary Municipal Land Corporation (CMLC) was formed, East Village is now one of the city’s hippest neighborhoods. Today, 4,000 people live there and once the CMLC master plan is complete and all the housing built, 11,500 residents will call it home. Small shops and restaurants dot the area, some in converted warehouses, while the RiverWalk next to the Bow provides a perfect spot for a stroll.

4th Street SW Underpass Improvement Project: While the 4th Street underpass between 8th and 10th Avenues SW was once dark and gloomy, it now comes alive each night with a brilliant light that changes in response to people’s movements as they pass. The concept is said to regain space for connection, interaction and conversation.

King Eddy: Originally opened in 1905, the King Edward Hotel was the city’s oldest bar and hotel when it closed in 2004. Reopened four years ago as part of the National Music Centre, the Eddy is now home to the CKUA Calgary, recording facilities, the Rolling Stone Mobile Studio and a funky restaurant/bar/music venue.