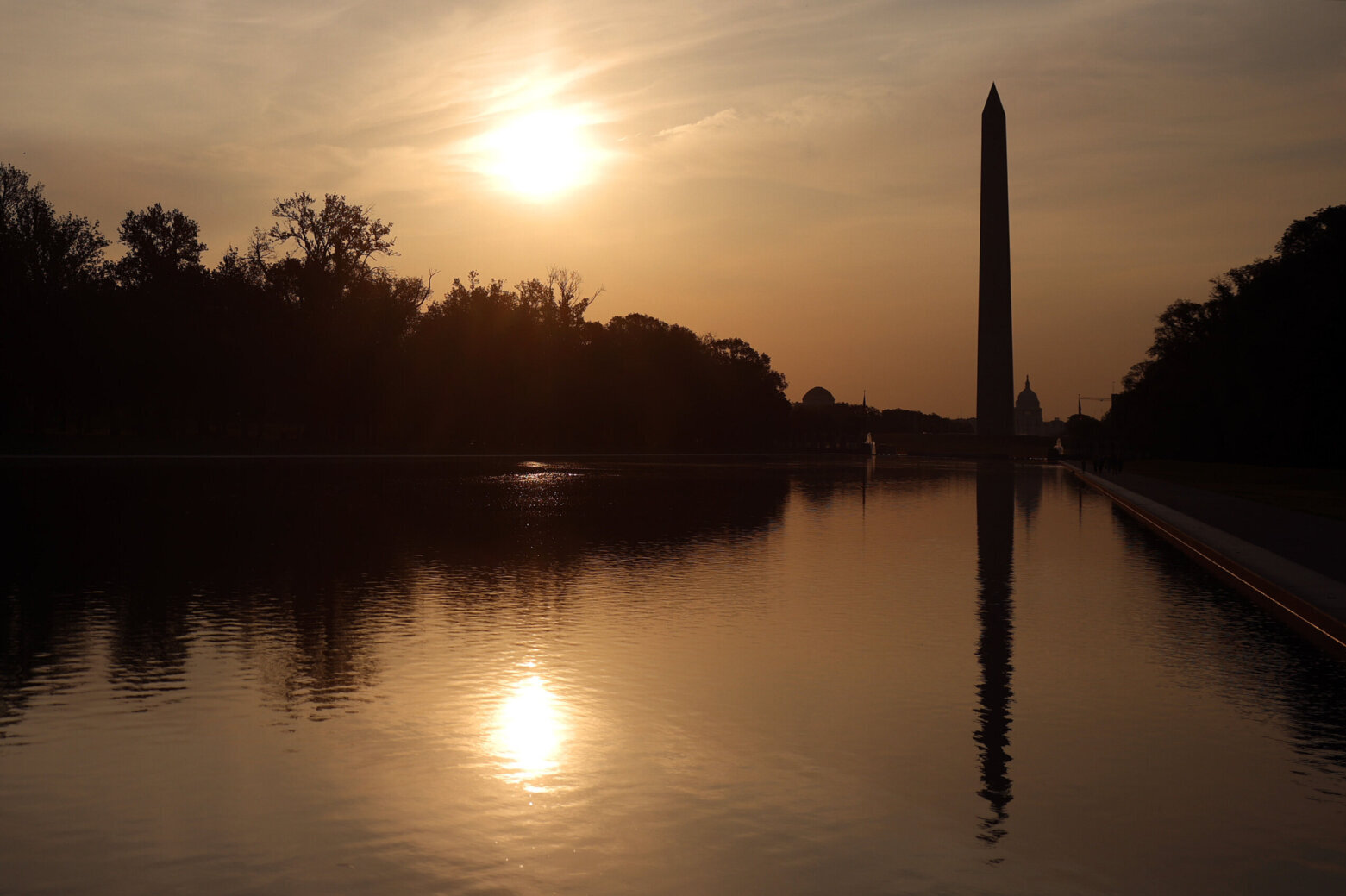 The WTOP is tracking potentially record-breaking temperatures on what could be the hottest day of the year.

The heat is on. But the question remains: How hot will it get?

Friday could be the hottest day so far this year, with a high of 97 degrees.

The hottest day so far was in late May, with a high of 96.

Storm Team4 meteorologist Mike Stinneford said he expects a “good chance” that daily records at Reagan National and BWI Marshall airports will be even – or even broken.

Record daily highs for the region

Storm Team4 meteorologist Amelia Draper said whether or not a record has been broken, you’ll want to take it easy in the great outdoors.

“As we continue to see our temperatures rise to 97, the winds pick up,” Draper said.

She expects an isolated storm to be possible on Friday, particularly in southern Maryland, as a cold front clears the area.

The National Weather Service said the cold front brings “a risk of severe storms, particularly south of the US 50”.

Ahead of an approaching cold front, it will be another hot day with a high in the low/mid 90’s. This front also carries the risk of severe storms, particularly south of the US 50. Conditions are expected to improve after sunset. Sun. #MDwx #VAwx #DCwx #WVwx pic.twitter.com/L0UONBJp9R

While most of the area will remain dry, there will be increasing winds and lower humidity levels as this front moves. Windy winds for the evening hours and lower levels of humidity mean it will feel a few degrees cooler than the thermometer indicates, so a beautiful summer night is in store.

Due to the extreme heat forecast, DC Mayor Muriel Bowser activated the District Heat Emergency Plan for Friday. A list of cooling centers is at heat.dc.gov.

Saturday should be around 20 degrees cooler, with lots of sun, strong winds and low humidity.

FRIDAY NIGHT: Mostly light and comfortable. Lows in the low and mid 60s.

Colleen Kelleher of WTOP contributed to this report.