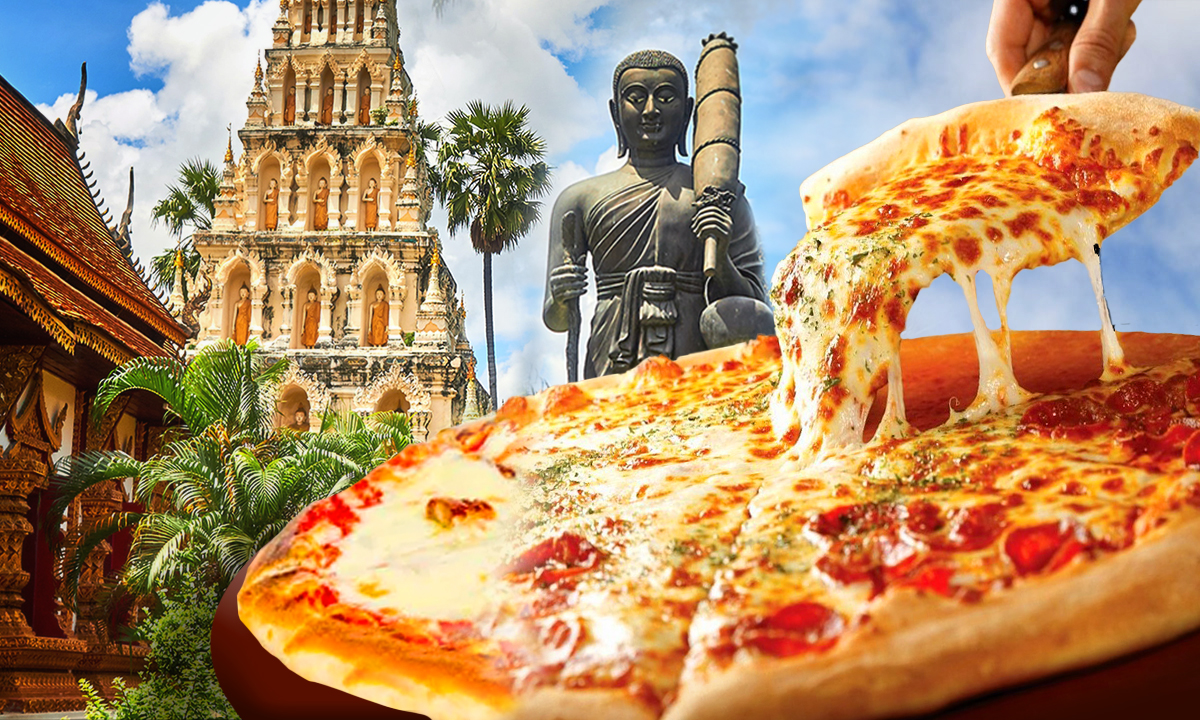 Subject to mutual due diligence by both parties over the next two months, KCG will become a strategic investor in Beston and will subscribe for 103,626,943 shares of the company at a price of 9.65 cents per share.

Under the agreements, KCG will become the official representative and exclusive distributor of Beston products in Thailand and will allow the SA company to increase its penetration in ASEAN markets.

Beston and KCG also collaborated on developing a mozzarella product specifically for the market in Thailand and several other ASEAN countries.

KCG owns the “Allowrie” and “Imperial” brands in Thailand and supplies products to most of the country’s major supermarket chains, including Big C, 7-Eleven, Tesco, Makro and Foodland.

It is also the main importer of dairy products to Thailand and one of the largest suppliers of premium quality food products to the Thai market.

The deal will extend beyond dairy products.

“KCG has expanded its operations over the past 30 years with the establishment of distribution points across most of Asia and has also expanded its product range over that period to include meat, seafood, artisan fine foods and canned goods,” he said. Beston in your ad. to shareholders yesterday.

“KCG has identified the opportunity to take the meat and vegetable protein products produced by the Provincial Food Group (PFG), a wholly owned subsidiary of Beston, and distribute these products in Thailand and other ASEAN countries.

“KCG will also explore the potential of other retail BFC brands, in particular, Eigh+ Alkaline Beverages and Immune+ Lactoferrin Beverages, as well as exploring opportunities for co-packing partnerships in Australia using BFC-produced ingredients.”

Despite the increase in production and sales over the past 12 months, Beston said this month that it expects again to make a loss this financial year, despite a significant increase in sales revenue in FY22.

The company, which derives about 90% of its revenue from dairy products made at Jervois and Murray Bridge, released a market update this month with a new group sales forecast of $140 million to $150 million, below forecast. previous year from $160 to $185 million. .

However, in the same announcement to shareholders on Thursday, Beston announced that it had recently secured several significant export contracts to Japan, representing approximately 20% of its total annual mozzarella production of 15,000 tonnes.

Japan is the second largest cheese importer in the world and shipped 70,000 tonnes of natural cheese from Australia in 2021.

“Producing and delivering premium products to premium markets is a long-term journey and our aim has always been to establish long-term sustainable returns for our shareholders through markets and channels that recognize the quality of South Australian products,” he said. he.

“Japan is serious about the quality of cheese that matters and they have found a very capable and like-minded partner in Beston.

“It’s a tough market to get into, but the Beston team’s hard work has paid off.”

Beston says it is also on track to sell around five tonnes of its high-purity lactoferrin in several global markets such as China, the US, South Korea, India and Europe before the end of the month, bringing total lactoferrin sales to the current fiscal year. to about 8.2MT.

Lactoferrin is a multifunctional dairy protein extracted from milk that has a wide range of health benefits, including boosting immunity.

Media diversity is under threat in Australia – nowhere more so than in South Australia. The state needs more than one voice to guide it, and you can help with a donation of any size to InDaily. Your contribution goes directly to helping our journalists uncover the facts. Please click below to help InDaily continue to uncover the facts.