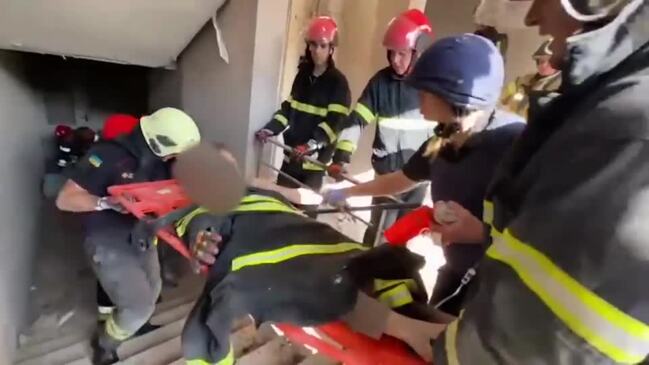 At least one person died and several were injured when a rocket hit a nine-story residential tower in Kyiv on Sunday morning, June 26, according to Ukrainian officials. Images from Ukraine’s State Emergency Service (SES) show emergency crews fighting fires on top of the blasted building, recovering casualties and searching through the wreckage. More than … Read more 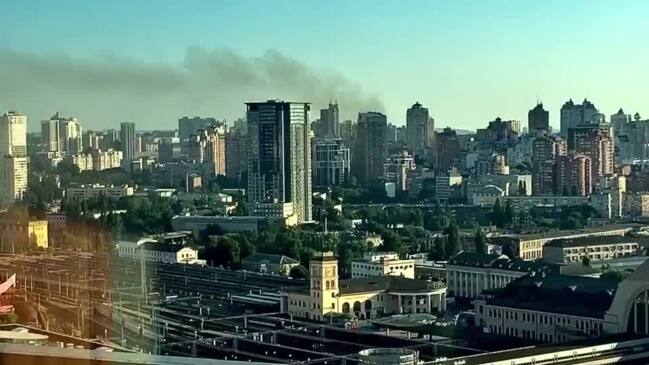 Smoke rose above Kyiv, Ukraine, after several attacks hit the city for the first time in weeks on Sunday morning, June 26. Video filmed by Kyiv Post journalist Jay Beecher shows the scene. According to the Ukrainian emergency services, a nine-story building in Shevchenkivskyi district was among those affected. Suspilne reported one death and several … Read more 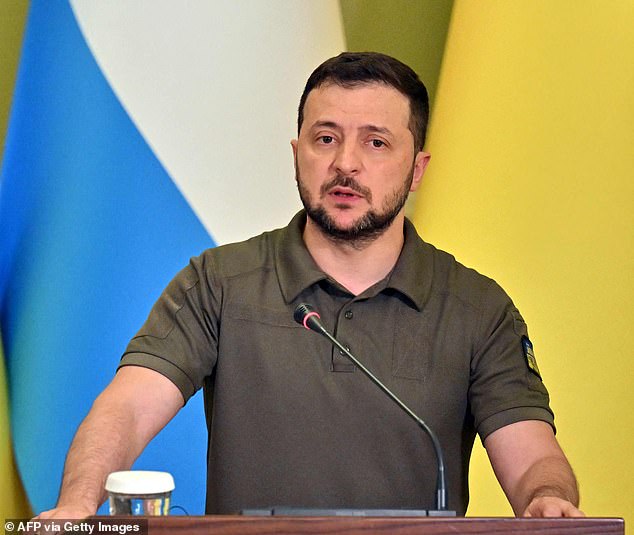 The European Parliament approved Ukraine’s attempt to join the EU in a vote supported by an overwhelming majority of MPs. Leaders of member states will meet in Brussels later today to discuss requests to formally grant Ukraine ‘candidate status’ to join the bloc, as Russian forces slowly advance in the eastern Donbas region. But some … Read more 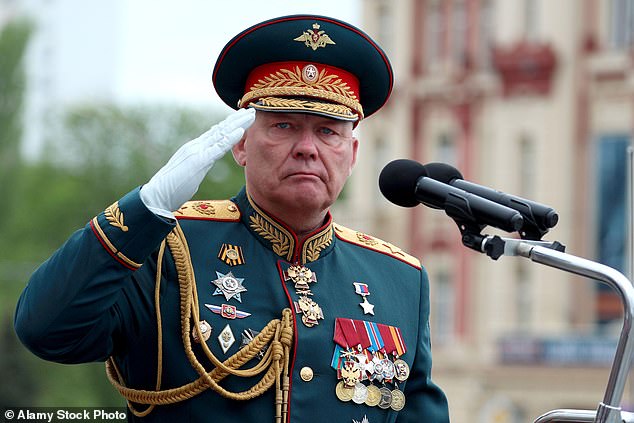 Russia’s top commander in Ukraine has not been seen for two weeks and may no longer be in charge of the invasion, officials said. General Aleksandr Dvornikov, a war crime accused who helped Assad gas his own people in Syria, was chosen by Vladimir Putin to lead his armies in April after he was forced … Read more 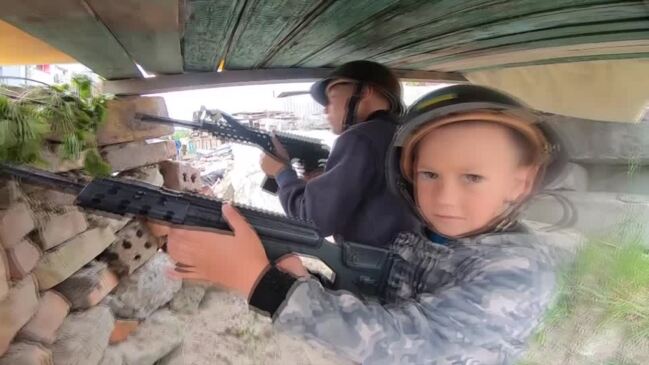 In the village of Stoianka, a few kilometers from the borders of the city of Kiev, war is always present for two friends – twelve-year-old Andrii and six-year-old Valentyn. As families and neighbors begin the task of rebuilding their homes and town, the two boys build checkpoints and trenches, aiming to one day defend their … Read more

Here are the latest developments in the war in Ukraine: – Convicted Russian soldier – Vadim Shishimarin admitted to shooting 62-year-old civilian Oleksandr Shelipov to death in the early stages of the invasion of Moscow. His lawyer says he will appeal. Ukrainian President Volodymyr Zelensky urges the international community to stop all trade with Russia, … Read more

Pet goats were also among the spectators exploring the wrecked vehicles. A goat named Myra took the opportunity to nibble on a hat that belonged to a Russian soldier. Signs of normalcy have returned to the Ukrainian capital in recent weeks, with residents taking advantage of reduced curfew hours, reopening businesses and foreign countries returning … Read more 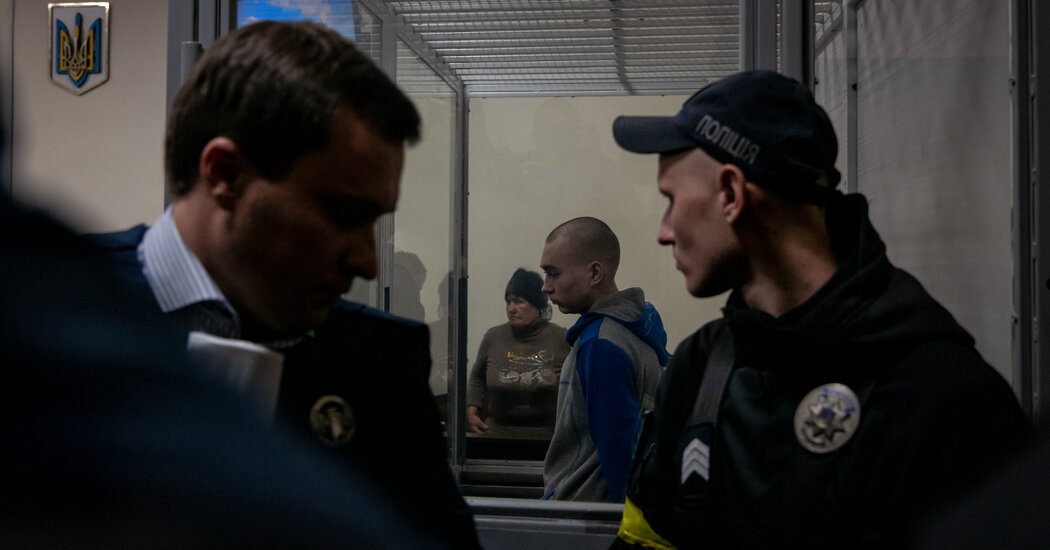 The first Russian soldier on trial for war crimes since the start of Russia’s invasion of Ukraine has apologized in a Ukrainian court after pleading guilty to shooting and killing 62-year-old civilian Oleksandr Shelipov.

US President Joe Biden welcomes Finnish President Sauli Niinisto and Swedish Prime Minister Magdalena Andersson to the White House Russia said on Thursday that 1,730 Ukrainian soldiers surrendered this week at the Azovstal steelworks in Mariupol, showing some emerging from crutches after a desperate battle that has become emblematic of the nearly three-month war. The … Read more