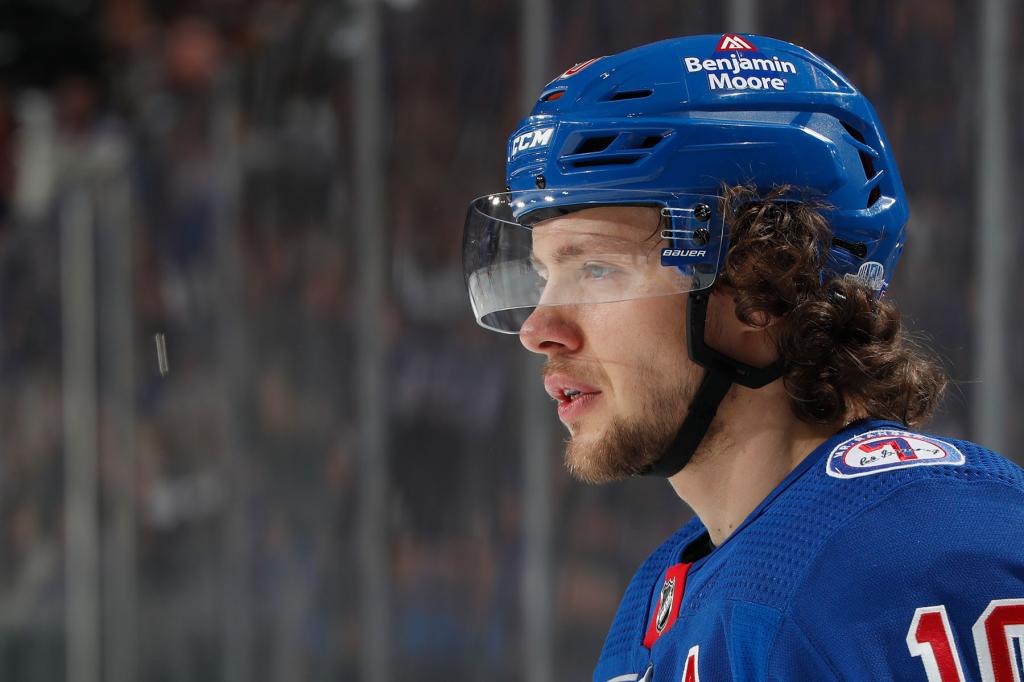 Imagine, if you will, a world where Mika Zibanejad and not Artemi Panarin scored the winning goal in Game 7 against the Penguins. Or for that matter, anyone other than Panarin. When you put that moment aside, it’s harder than it should have been to create the last game that Panarin looked like him. Game … Read more 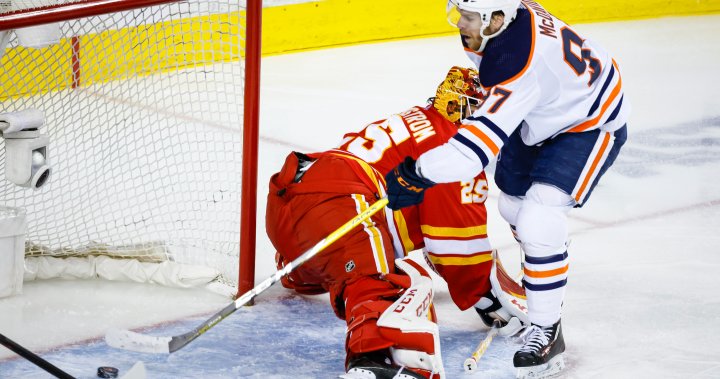 The Edmonton Oilers bounced back from an initial deficit to a 5-3 win over the Calgary Flames on Friday night. The best-of-seven series is tied 1-1. “I just thought we fought harder, that was all,” Oilers captain Connor McDavid said after the game. “Working, being tougher in battles, winning about 50/50 pucks – you know … Read more 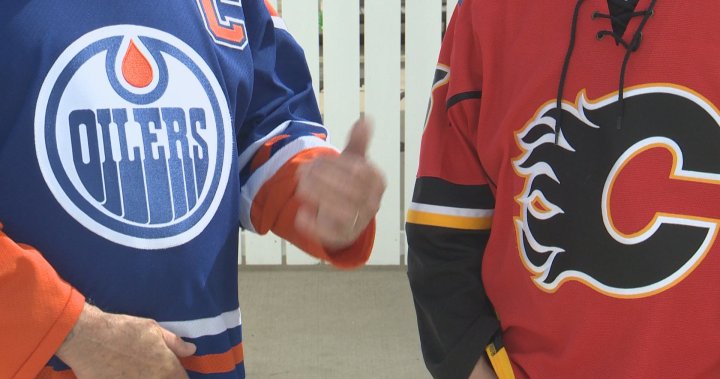 Friends and family are preparing to be divided as the Calgary Flames and Edmonton Oilers reignited their NHL playoff hockey rivalry this week for the first time in 31 years. In some cases, battle lines are physically marked. For neighbors Wes Real and Travis Burndred, it’s the street that separates their two homes in Lethbridge, … Read more

Tyler Motte joked that whether the timing of his return from injury was correct “depends on who you ask.” The doctor’s opinion, then, will remain a mystery. Motte’s own does not. “For me, it was just the right time,” he said after the Rangers’ practice on Tuesday. “I felt ready. I was confident to go … Read more 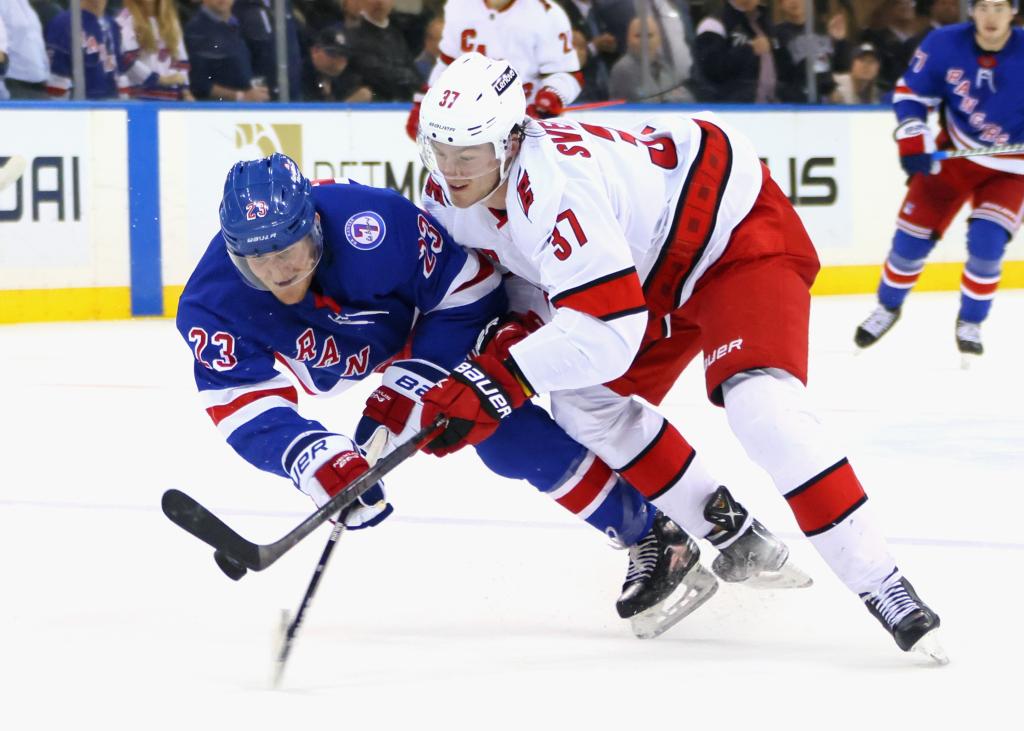 The Rangers lost the regular season series to the Hurricanes 3-1. And they were swept away in their only playoff matchup – albeit in a best-of-five series of qualifying rounds in the 2020 bubble playoffs. Here’s a look back: regular season summary January 21 in Raleigh, North Carolina Hurricanes 6, Rangers 3 The Hurricanes dominated … Read more You can try to explain the endless cycle of failure from a thousand angles. But let’s start with this. The Auston Matthews-era Toronto Maple Leafs lost in nine straight attempts to win their first playoff series since 2004 — the longest streak of postseason futility in the NHL. And in the heat of those nine … Read more

There were brief moments Saturday night at the packed Rogers Place in Edmonton, where the Los Angeles Kings looked like the two-time Stanley Cup champions of the last decade. Certainly goalkeeper Jonathan Quick looked a lot like the veteran 2012 Conn Smythe Trophy winner. Unfortunately for the Kings, those moments were few and far between. … Read more The new look Hockeyroos made a successful return to international hockey after securing a 2-0 trans-Tasman series victory over New Zealand in Auckland. Key points: Rebecca Greiner and Brooke Peris scored the goals for the Hockeyroos The Black Sticks opened the scoring with Megan Hull The Hockeyroos also won the second game of the series. … Read more