Athens, Greece — Greek firefighters battled a massive wildfire that forced the evacuation of a small village west of Athens, the latest in a series of wildfires that erupted as strong winds swept across parts of Greece. The fire department said more than 130 firefighters and volunteers, aided by 10 water-dropping aircraft, were struggling to … Read more FIRE ISLAND, NY — Suffolk County officials closed a Long Island beach to swimming on Sunday after what they described as an unprecedented shark attack that injured a lifeguard. The lifeguard was playing the victim during a training exercise when the shark bit him in the chest and hand, Suffolk County Executive Steve Bellone said … Read more

A Florida man’s hand was blown off by fireworks Saturday morning. Broward Sheriff’s Office deputies received a call about an incident involving fireworks just after 1 a.m. in Lauderdale Lakes, Florida, on Saturday, according to FOX 35 Orlando. When Broward Sheriff Fire Rescue responded to the incident, according to the report, the man and his … Read more 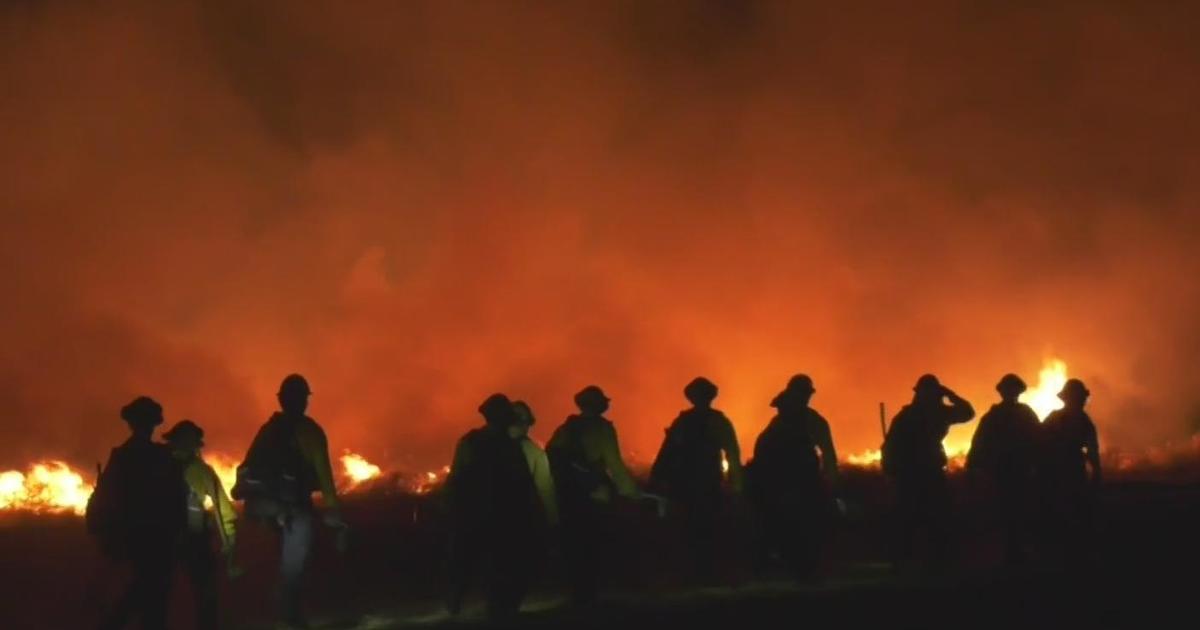 THEY SAY THEY ARE JUST DESTROYED TO SEE WHAT THIS FIRE HAS DONE TO THIS NEIGHBORHOOD TODAY BEFORE. YOU WILL NOTICE THAT THE FIRE ARE STILL ON. HERE ON THE OTHER SIDE OF THE STREET. IT’S HARD TO FIND OUT BECAUSE IT’S VERY DARK AT THAT POINT BUT THEY WERE PASSING WITH LIGHTS STILL INVESTIGATING … Read more 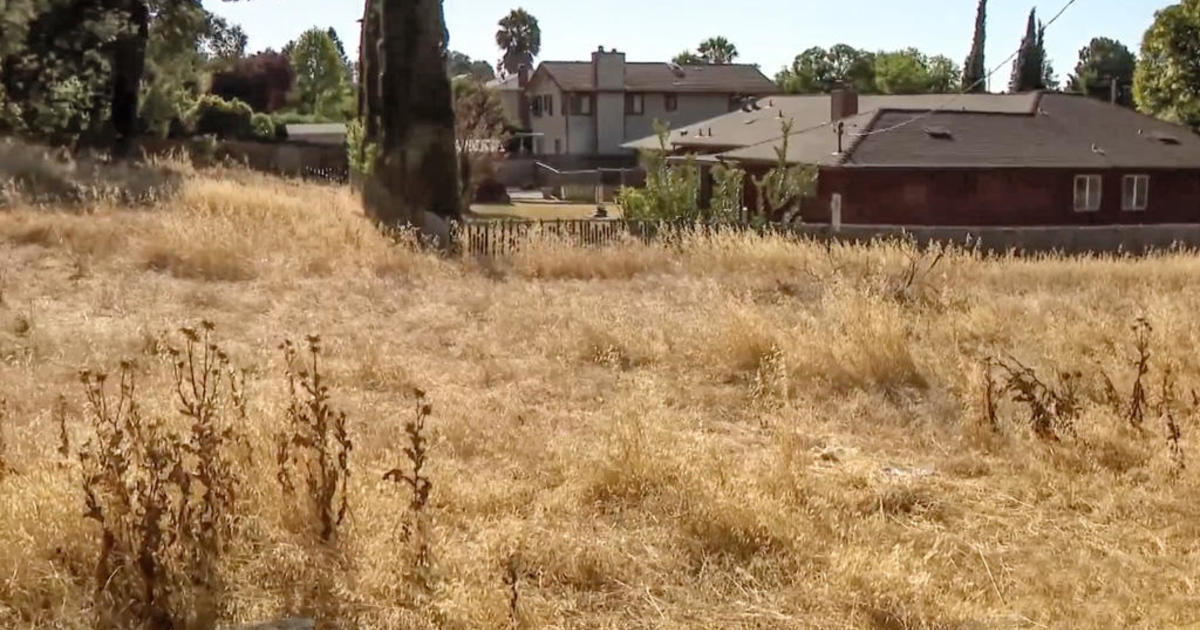 SAN JOSE (KPIX) — With extremely dry conditions this July 4th holiday weekend, authorities are on high alert. All fireworks are illegal in Santa Clara County and officers will be in full force to catch violators. With every wildfire season, Stephen Johnson is on alert. He lives in San Jose, a few blocks away from … Read more 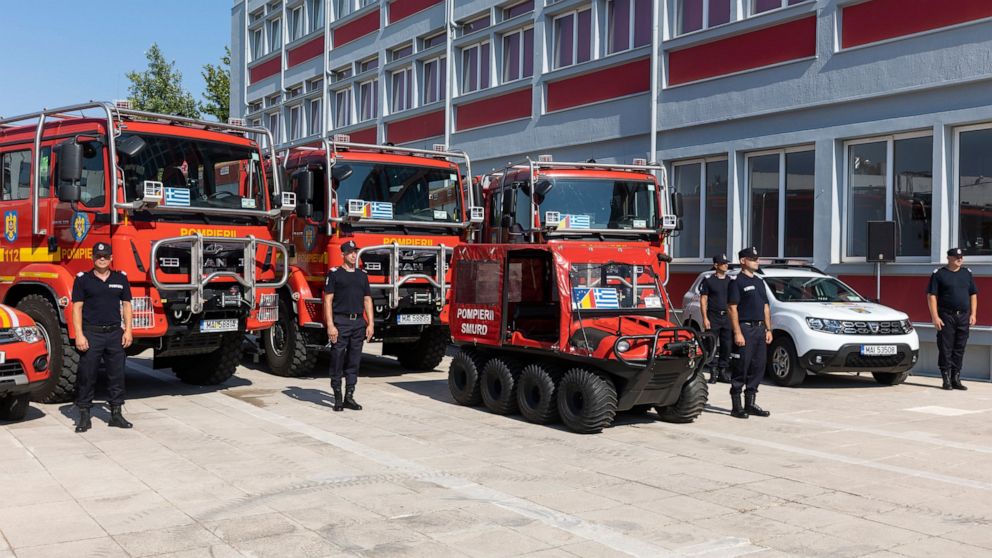 Athens, Greece — The first of more than 200 firefighters from six European countries who will help their Greek counterparts in fighting forest fires have arrived in Athens. The 28 Romanian firefighters were received on Saturday by the Minister of Climate Crisis and Civil Protection, Christos Stylianides, and the leadership of the Greek Fire Department. … Read more

CNN — At least 10 million bees were released onto a highway after a truck crashed in Utah. The truck, driven by a commercial beekeeper traveling from California to North Dakota, overturned on Interstate 80 at around 10:40 am local time Monday, Cameron Roden, public information officer for the Utah Highway Patrol, told CNN. The … Read more