DUBAI, United Arab Emirates (CNN) – The Emirates National Meteorological Center recorded 8 earthquakes in southern Iran, which occurred between Friday night and early Saturday morning. The semi-official Iranian news agency Tasnim reported: “5 people were killed and another 19 were injured in the preliminary aftermath of the earthquake that struck the Hormozgan province, south … Read more

CNN — At least five people were killed and 44 others were injured following a series of earthquakes in southern Iran on Saturday, according to the country’s semi-official FARS news agency. Four separate earthquakes were recorded near the southern port city of Bandar-e Lengeh, including one that registered a magnitude of 6.1, according to the … Read more

TEHRAN, Iran — Five people were killed and 44 others were injured in a 6.3 magnitude earthquake in southern Iran on Saturday, state television reported. Rescue teams were deployed near the epicenter, village of Sayeh Khosh, which is home to about 300 people in Hormozgan province, about 1,000 kilometers south of the capital, Tehran, according … Read more 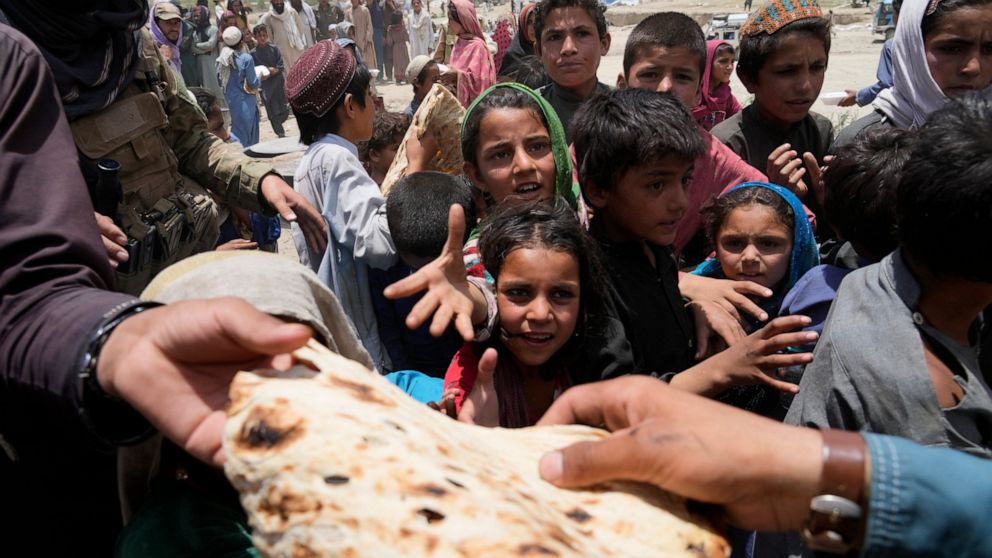 GAYAN, Afghanistan — The number of children killed in last week’s devastating earthquake in southeastern Afghanistan has risen to at least 155, the UN said, as the scope of the deadliest earthquake to hit the impoverished country in two decades comes into focus. The UN humanitarian coordination organization OCHA said on Sunday that another 250 … Read more 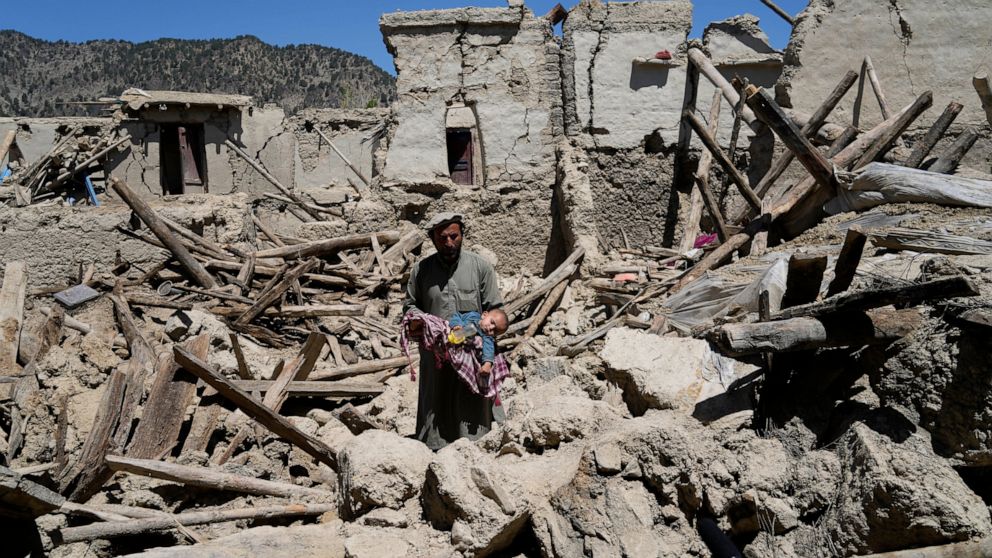 GAYAN, Afghanistan — When the ground rose from last week’s earthquake in Afghanistan, Nahim Gul’s mud and stone house collapsed on top of him. He scraped through the rubble in the predawn darkness, choking on the dust as he searched for his father and two sisters. He doesn’t know how many hours of excavation had … Read more

Aid groups said that in the past, Taliban authorities had tried to divert aid to areas and people that supported their views. Afghanistan’s Taliban administration has urged international governments to lift sanctions and lift the asset freeze on the country’s central bank as the country grapples with the aftermath of an earthquake that killed more … Read more 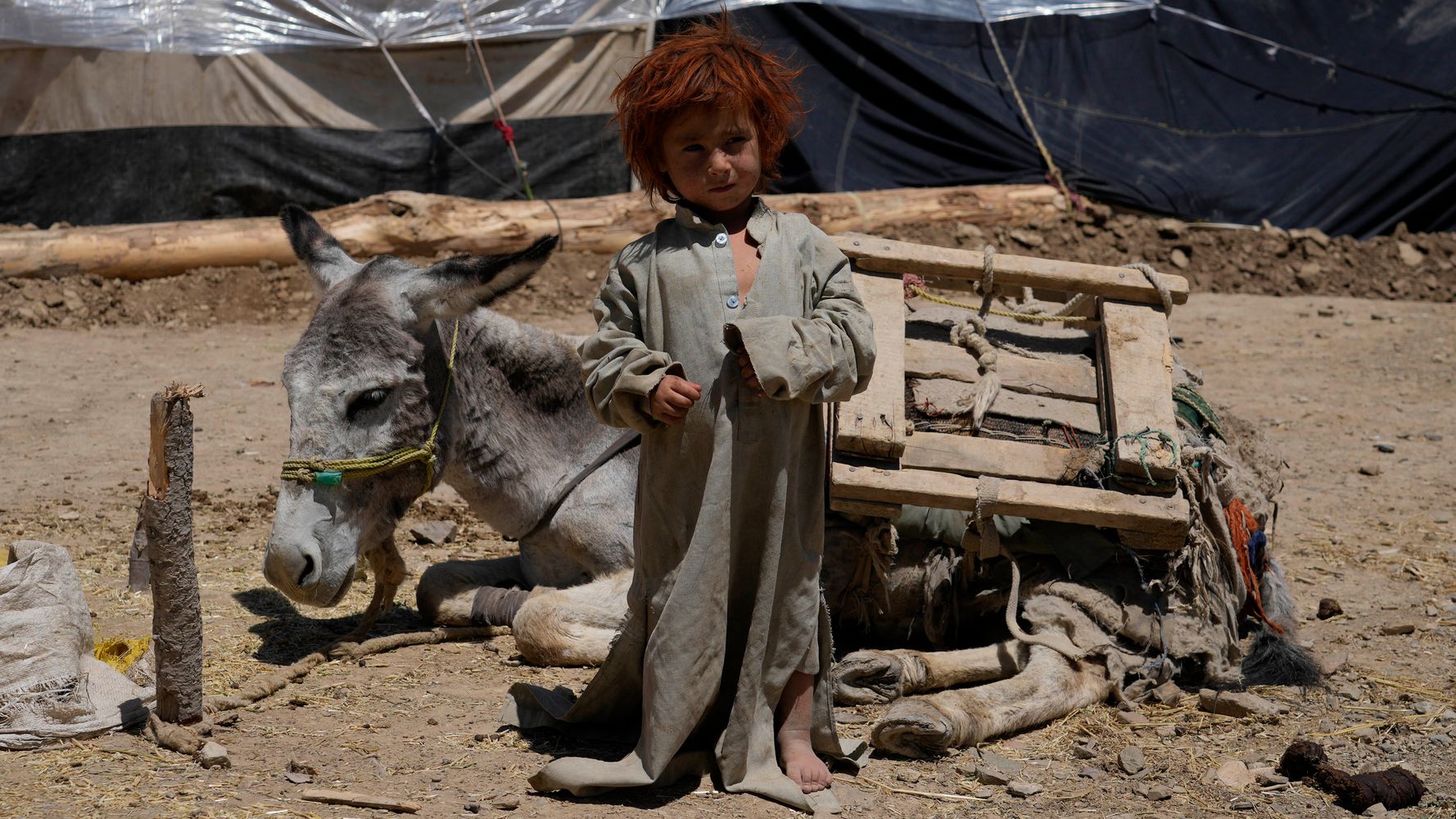 GAYAN, Afghanistan (AP) – The deadly earthquake in Afghanistan this week hit one of the poorest corners of a country that has been deflated by rising poverty. Even as more aid arrives on Saturday, many residents have no idea how they will rebuild the thousands of destroyed homes in villages scattered across the mountains. The … Read more

Cargo planes from Pakistan and Qatar carrying relief supplies for survivors of the earthquake in Afghanistan landed at Khost airport, officials said on Saturday, as rescue workers scrambled to deliver aid to remote regions after Wednesday’s devastating earthquake. Thousands were left homeless or injured by the 5.9 magnitude earthquake in Paktika and Khost provinces, which … Read more 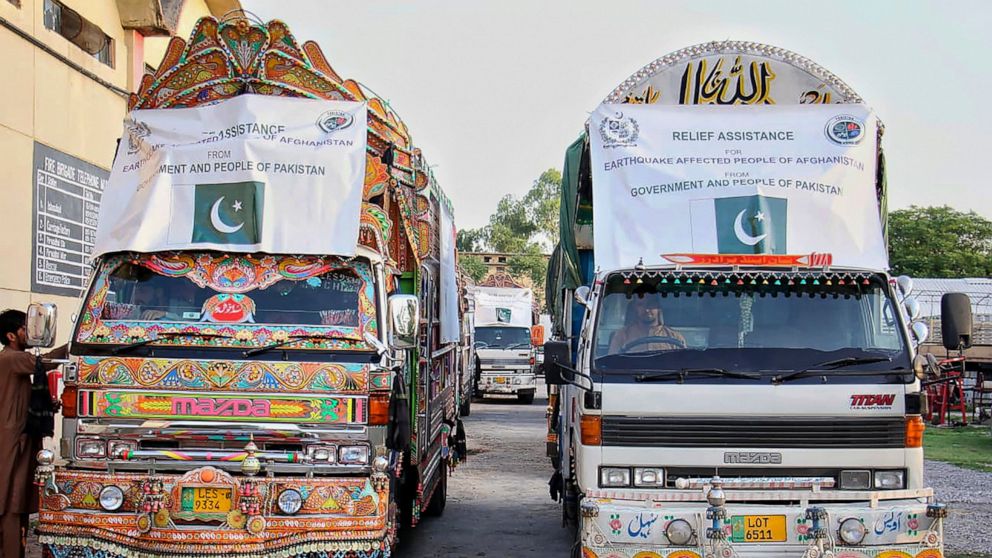 ISLAMABAD — A Pakistani military cargo plane carrying relief supplies for people affected by the earthquake in Afghanistan landed at Khost airport on Saturday, officials said, as tents, food and medical supplies rolled into the mountainous region. Thousands were left homeless or injured by this week’s powerful earthquake in eastern Afghanistan, which state media said … Read more