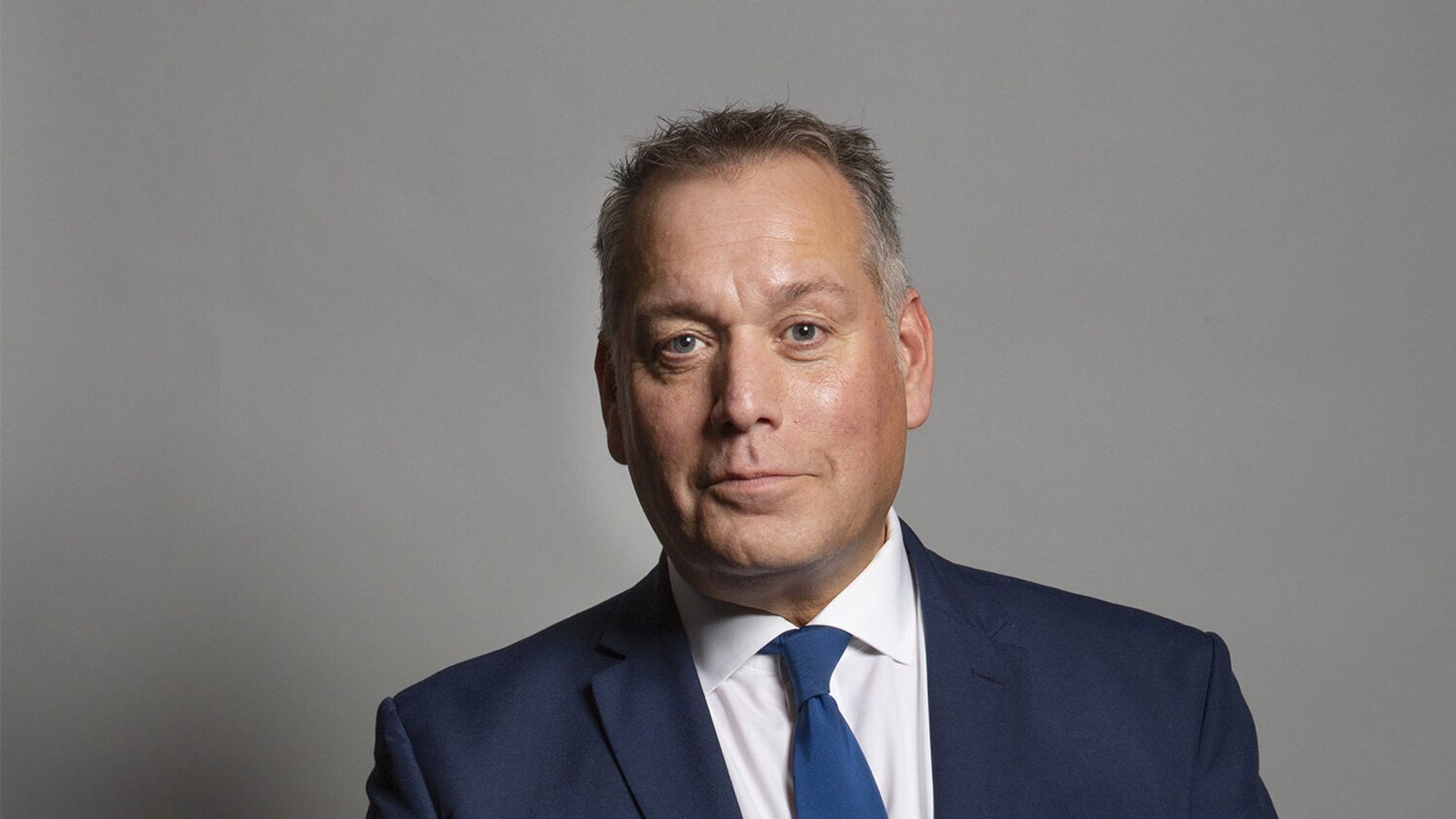 The Somerton and Frome lawmaker had his Conservative whip removed earlier this year after a series of allegations related to sexual harassment and cocaine use.

On Wednesday, the Parliamentary Commissioner for Standards said he had launched an investigation into separate allegations surrounding potential violations of Commons lobbying rules and the register of interests.

The commissioner’s website says the investigation is about “paid attorney”, “declaration of interest” and registering an interest in a category related to “gifts, benefits and hospitality” from UK sources.

Meanwhile, parliament’s harassment watchdog, the Independent Complaints and Grievance Scheme, is investigating allegations made against Warburton by three women.

The Sunday Times also reported allegations that Warburton had ingested cocaine and that he had failed to declare a £100,000 loan from a Russian businessman.

The married, father of two, previously denied the allegations, telling the Sunday Telegraph: “I have a huge defense, but unfortunately the way things work means it doesn’t come out first.

“I have not heard anything from the Independent Complaints and Complaints Scheme. Sorry, I can’t comment further.”