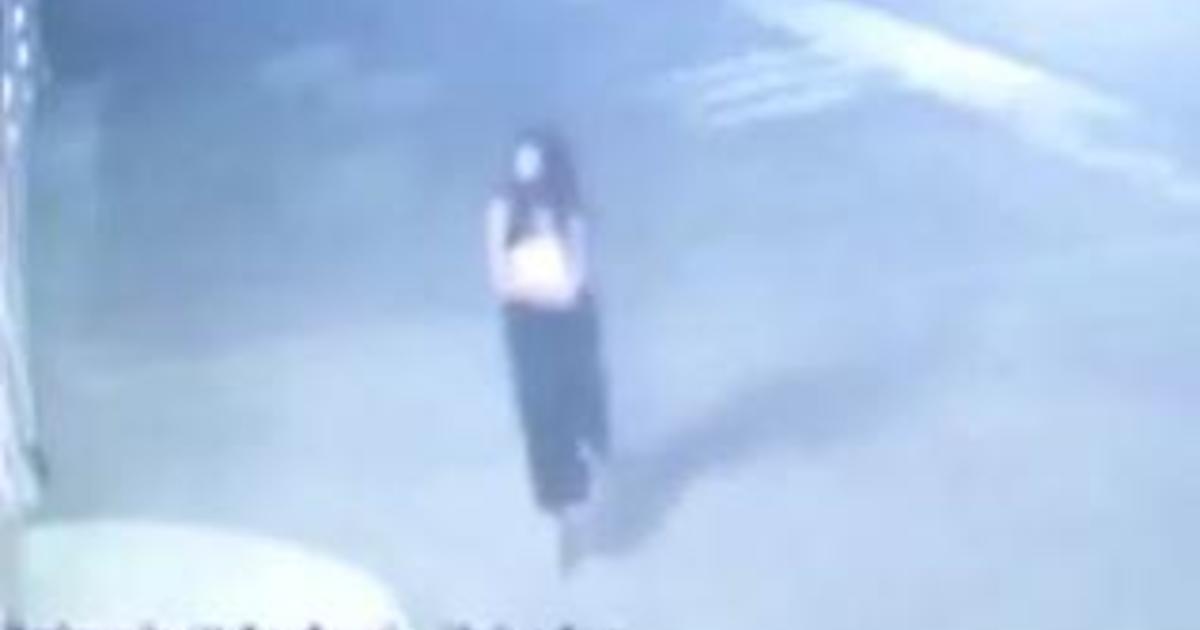 The still unresolved death of a law student I washed Escobar brought into focus not only the dangers faced by women in Mexico, but also the questionable judicial and media treatment of the high-profile case.

Three weeks after the 18-year-old’s body was found on the outskirts of the northern city of Monterrey, all possibilities remain open, from accident to murder.

So far, prosecutors have only confirmed that she died from a blow to the head and was found in a motel water tank, 12 days after she disappeared after attending a party.

The Attorney General’s Office of the northern state of Nuevo León, whose capital is Monterrey, fired two public prosecutors for “errors” and “omissions” in a case that shocked the country.

“We have a lot of evidence that Debanhi was killed,” said his father, Mario Escobar, who organized a private autopsy and is due to meet with President Andrés Manuel López Obrador on Friday.

The night she died, Escobar left a party and got out of a taxi after an altercation with the driver, who took a photo of her alone on the side of a road at night that went viral.

He denies being involved in her death.

Theories about the teenager’s fate proliferated on social networks and in some media, encouraged by videos released or leaked by prosecutors.

Video surveillance footage shows Escobar’s movements after leaving the party, having argued with a man, until she walks alone to the motel.

A brief glimpse of her looking out a restaurant window is the last image of her alive.

The videos were shown repeatedly on news and talk shows, in one of which a psychic claimed to have been in contact with Escobar in the afterlife.

“It’s becoming a media spectacle,” although it helps keep the case alive, said sociologist Christian Ascencio, a professor at the National Autonomous University of Mexico (UNAM).

One risk, he said, is that pressure on prosecutors will lead to “fabrication of a guilty party.”

“I hear things like ‘she did the drugs. She bought the vodka’. Unfortunately, she’s not here to defend herself,” Bazaldua said.

The repeated transmission of images, including one of Escobar apparently buying booze, victimizes her again and marks an ethical decline in the press, said Andrés Vidal, a professor of political science at UNAM.

Mexico’s Congress is considering legislation that would make leaking information about victims a crime punishable by up to 10 years in prison.

“Women think the same can happen to them”

Psychosocial support specialist Valeria Moscoso sees a pattern in the case of Escobar and others.

“Laziness, limited investigative capacity, criminalization of victims and the risk of impunity are repeating themselves,” she said.

“We are working hard to solve the causes of this problem and I will be very clear: for the rapists, and those who commit femicide, and all those who hurt the women of Nuevo Leon, know that we will find them and punish them. extension of the law,” Garcia said in a Facebook post.

The problem extends across Mexico, where in 2021 there were 3,751 murders of women, the majority still going unpunished.

Nearly 100,000 people are missing across the country, mostly since 2006, when the deployment of the military in the war on drugs unleashed a spiral of violence.

Escobar’s death has sparked extraordinarily intense media interest in Mexico, whose femicide crisis dates back to the 1990s and primarily affects poorer women, many of them killed by their partners.

“Many women think the same thing can happen to them” because they also go out with friends or use taxis, he added.

Protesters chanted “Justice, justice!” and carried a banner reading “24,000 Missing” about missing women. Overall, in Mexico, the number of missing persons of all genders has increased to over 100,000.