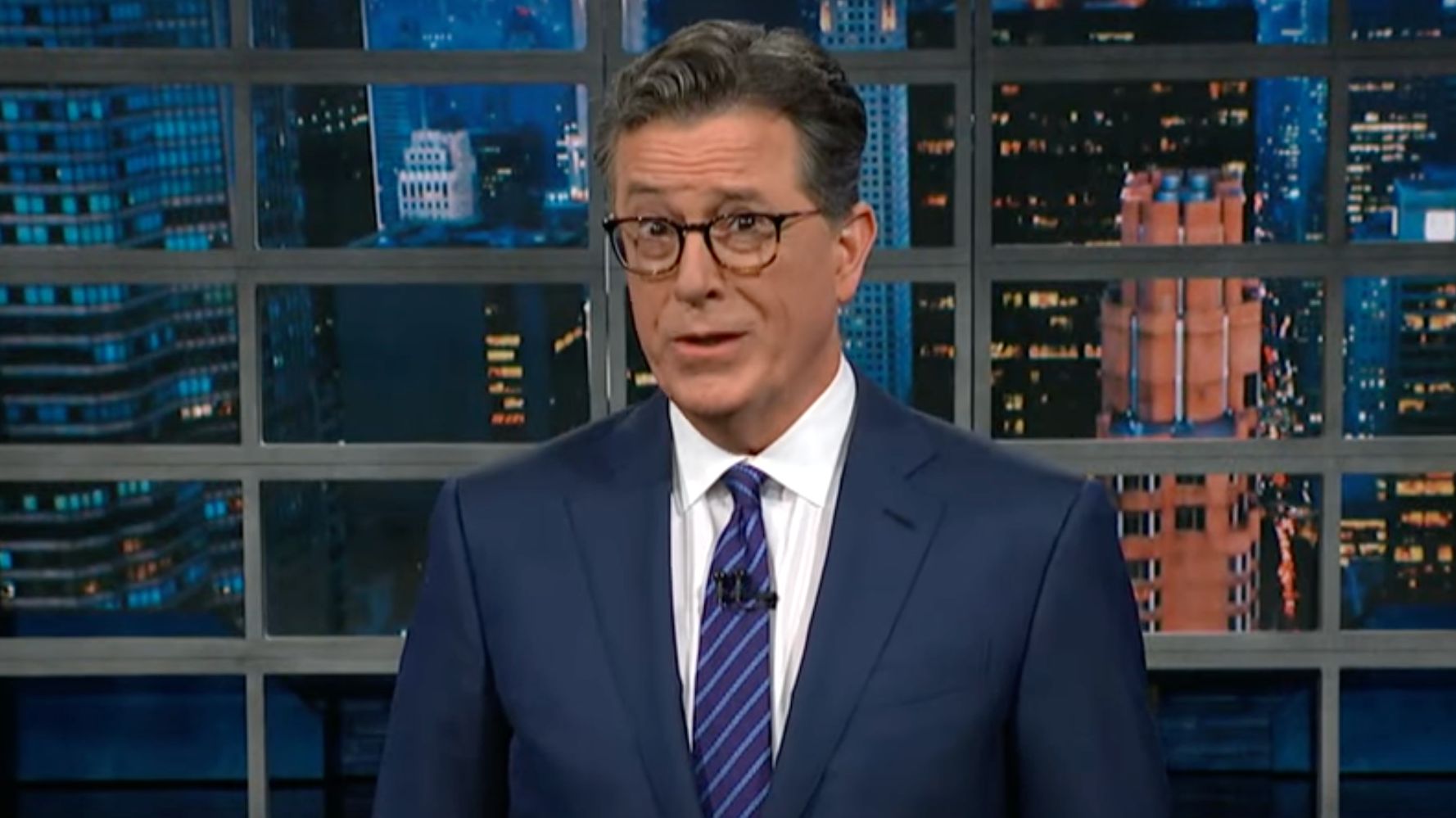 Colbert, who delivered his monologue during a live taping of “The Late Show” on Thursday, focused his jokes on the January 6 committee hearing just hours earlier.

The comedian, in part of his monologue, analyzed the testimony of former US Attorney General William Barr at the hearing in which he called Trump’s allegations in the 2020 presidential election “bulls-t.”

Trump’s daughter Ivanka, who served as an adviser to the Trump White House, said she accepted Barr’s remarks in part of a video testimony of the hearing.

“This must have been a bittersweet moment for the president, she finally fucked him,” Colbert said of the clip airing.

The comedian’s live audience let out a mixture of moans and applause as Batiste shook his head on his piano.

The joke appears to be a shot at Trump’s controversial comments about his daughter’s appearance, including one from a 2006 episode of “The View” where he said he would date Ivanka if she weren’t his daughter and praised her “really cool figure.” “. .”

Colbert, in his monologue, also joked about the committee’s clip showing pro-Trump protesters reading the former president’s tweet about what former vice president Mike Pence “should” have done on January 6, 2021.

“They were reading his tweets directly as they stormed the Capitol, the only way he could direct them more is if he sent them through Ikea instructions to the gallows,” Colbert joked in reference to the crowd chants “Hang Mike Pence.”

You can watch Colbert’s full 10+ minute monologue from “The Late Show” below.