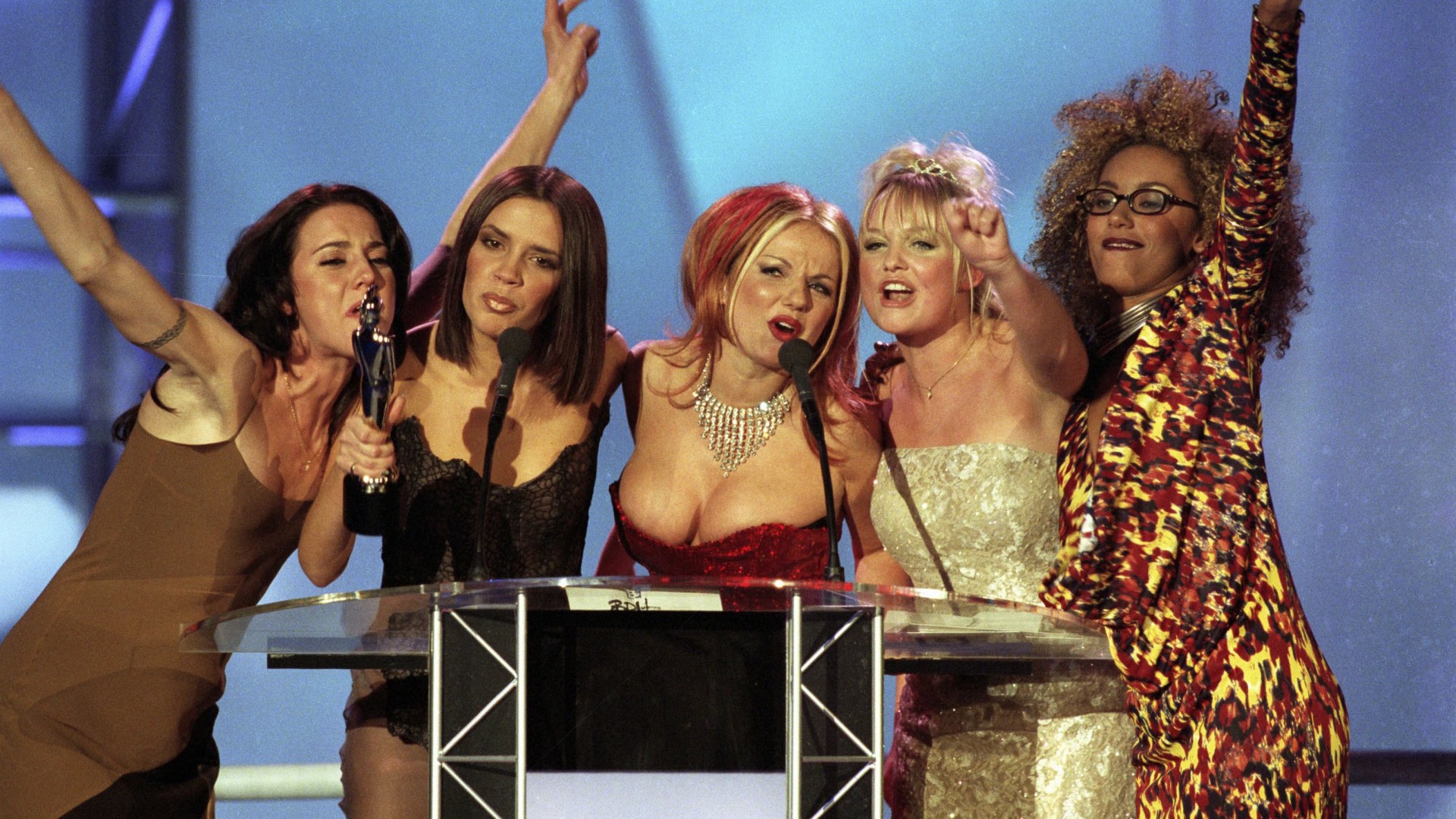 MEL C confirmed that the Spice Girls had secret talks to play Glastonbury with Victoria Beckham.

The Spice Girls star, 48, aka Sporty Spice performed her DJ set at William’s Green Stage at Worthy Farm at the Somerset festival.

And Mel admitted that she has a “good feeling” that Posh Spice Victoria would join Mel B, Geri Horner and Emma Bunton on the Pyramid Stage for the Sunday legends slot next year.

“It’s the dream, the absolute dream, yes we would love to do it… 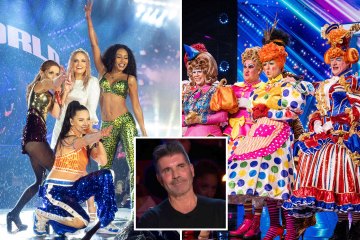 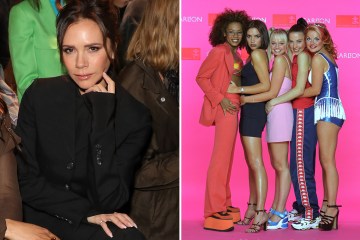 “You know what, the girls and I talked about it. You know, it’s the biggest stage in the world, we have the best festival in the world right here,” she told BBC Breakfast.

Asked if she could bring Victoria back, Mel joked: “I have a good feeling…”

If all the members of the 1990s girl band agree, it will be the first time the five have performed together since 2012, when they sang a medley of their hits at the closing ceremony of the London Olympics.

Elsewhere Mel is set to collaborate with indie pop band Blossoms on the Other Stage on Friday to form “Spicy Blossoms.”

Hitmaker Wannabe also talked about Billie Eilish, who will headline the youngest at age 20 when she ascends the Pyramid Stage.

“And you know, ever since she was a teenager she’s been doing great shows, you know, she’s had a lot of pressure on her shoulders.

“So you know that even when she’s very young, she’s very experienced and she’s going to surprise everyone tonight.”