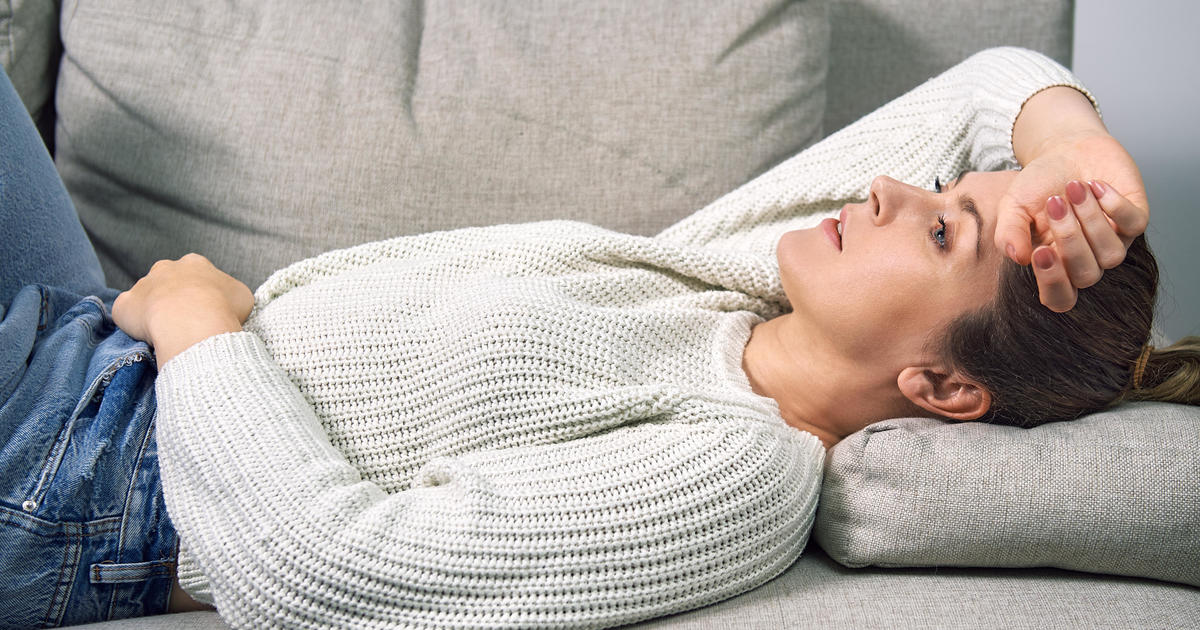 Spain could become the first western country to allow three days of leave a month for women suffering from severe period pain.

The reform, which is part of a broader bill on reproductive health and abortion rights, was unveiled by Cadena SER radio and is expected to be approved at next Tuesday’s Cabinet meeting – but government sources told Spanish newspaper El Country the project is “undefined” and is subject to change.

The proposal also includes other measures to improve menstrual health, such as requiring schools to provide sanitary pads to girls who need them and removing taxes from the selling price in supermarkets.

In the same reform package, Spain’s left-wing government plans to make abortion free in the country’s public health system and allow 16- and 17-year-olds to have the procedure without parental consent.

The proposed measures come after the Secretary of State for Gender Equality and Violence Angela Rodrigues announced in March that new measures would be taken to support menstrual and reproductive health, including sick leave for women recovering from an abortion.

“We don’t want the topic of menstruation to be a taboo anymore,” Rodriguez told CBS News. “If someone has an illness with painful symptoms, a temporary sick leave is granted, then so should menstruation – allowing a woman with a very painful period to stay at home.”

Some menstruating women may experience dysmenorrhea, intense pain that can be debilitating.

According to El Pais, the bill would make menstrual health part of Spanish women’s right to health and specifies that it would combat “stereotypes and myths about menstruation that still exist and that hinder women’s lives.”

“Obviously we shouldn’t normalize work when we are in pain. Yet women have spent years doing this. Time off due to menstrual pain should be a recognized right.” said Rodrigues. “It is important to clarify what a painful period is. We are not talking about mild discomfort, but serious symptoms such as diarrhea, severe headaches, fever.”

Rodríguez added that he wants Spain to become a leader in the development of the male contraceptive pill, which could start being tested in humans soon.

Natacha Larnaud is a social TV producer for CBS News.