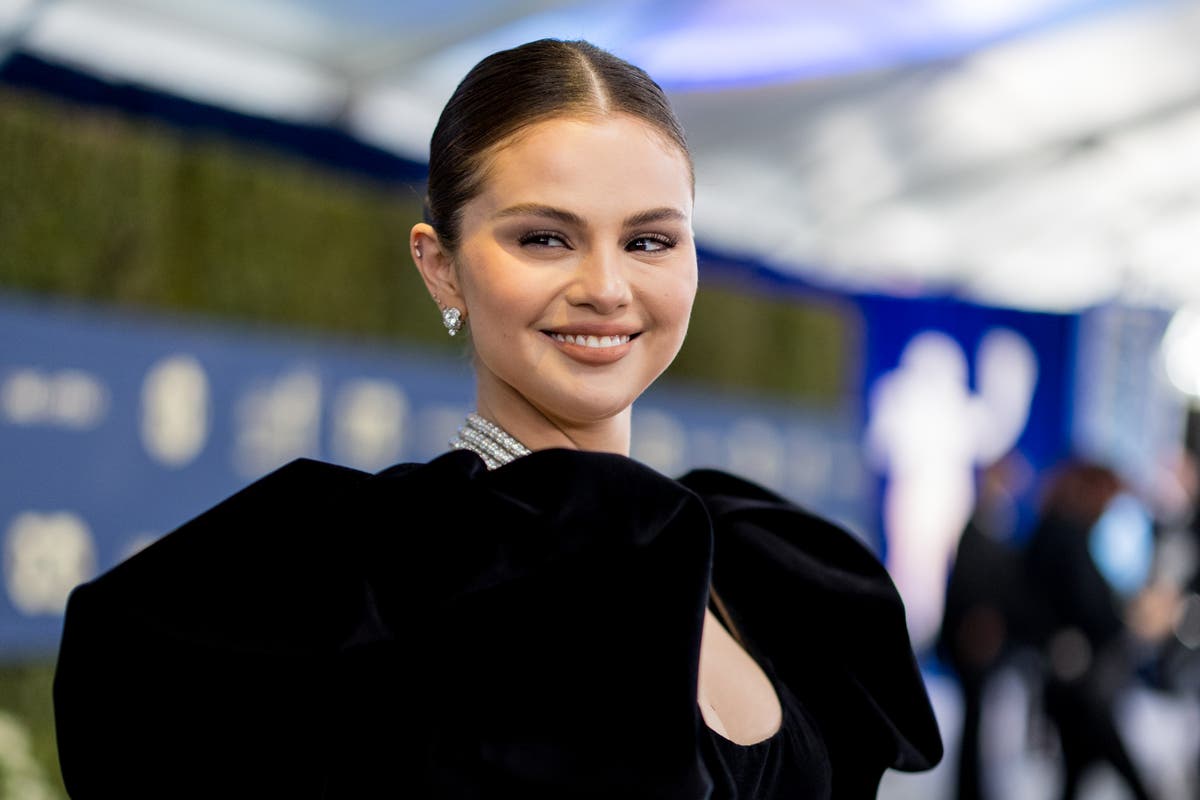 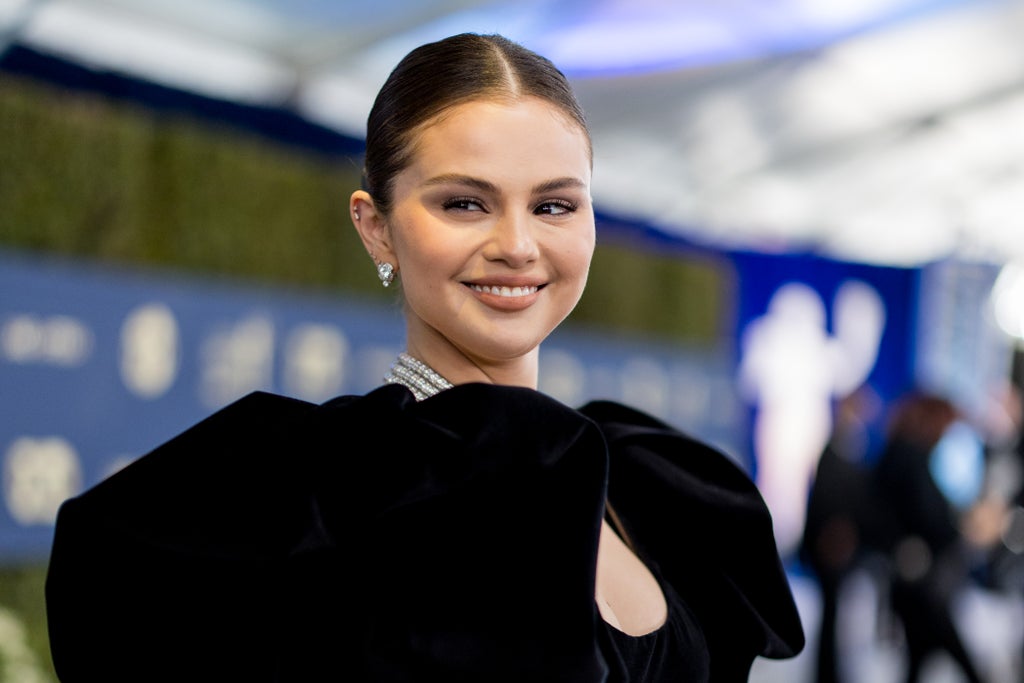 Saturday Night Live will welcome Selena Gomez as its next presenter.

The Only murders in the building star is set to grace the SNL stage on May 14, accompanied by Post Malone as the night’s musical guest.

This will mark the first time that Gomez has hosted the sketch show. Although, she has already taken the stage as a musical guest in 2016.

As this will be Malone’s debut on the show, the rapper will be performing two new songs from his upcoming album. Twelve Carat Toothache, which is scheduled to be released on June 3rd.

It was also announced that Russian doll Natasha Lyonne will make her debut as a presenter for the season finale on May 21.

Gomez’s second season Only murders in the building premieres June 28 on Hulu.