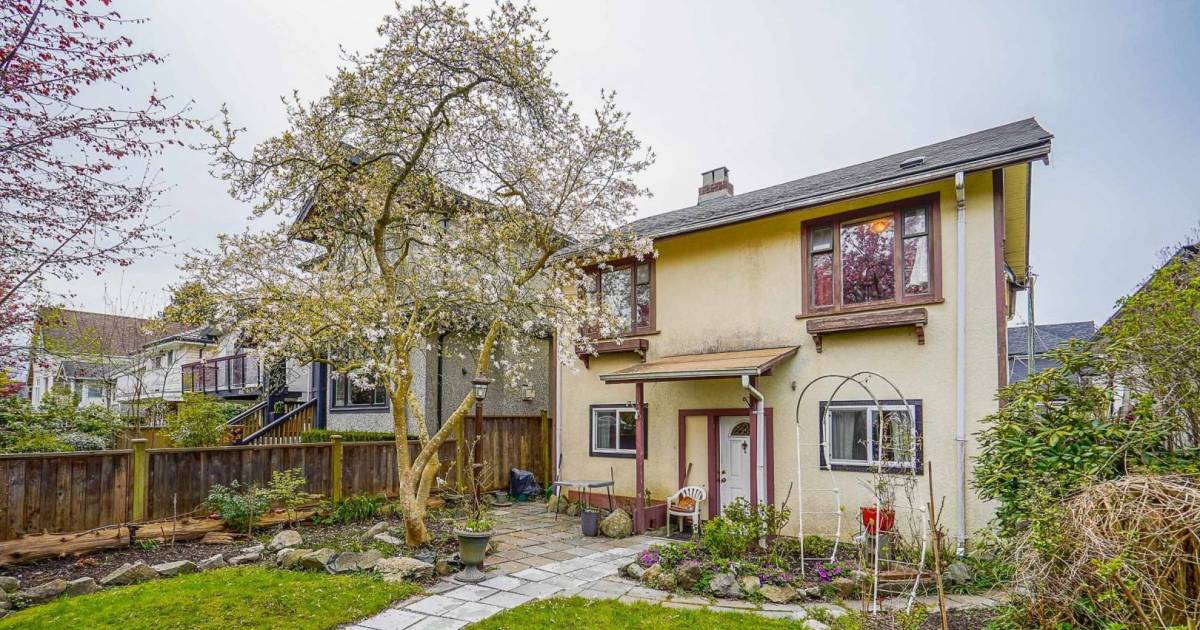 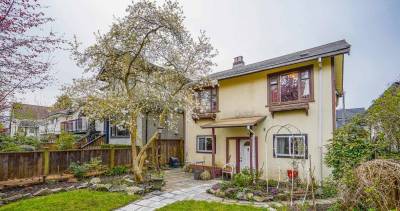 This was as pre-sales compared to March 2022.

The median price is considered a good indicator of property prices.

Unlike the average price, the median price, which is the midpoint of a price list, is not affected by extreme high or low values.

Figures released by the regional housing council indicate that the median price of a detached house in East Vancouver dropped to $2,065,000 in April 2022 from $2,095,000 in March.

Sales of this type of property totaled 110 in April against 174 in March.

In terms of sales, 65 adjoining properties were sold in April against 84 in March.

There was no month-to-month change in the average price of condos on this side of town at $680,000.

Compared to Vancouver’s West Side, the East Side is a more accessible area.

A recent report by RBC Economics noted a “softening” in sales in Vancouver and three other major urban centers in the country.

The other markets are Calgary, Montreal and Toronto.

This development followed two rounds of key rate hikes by the Bank of Canada in March and April of this year.

“All evidence points to the Bank of Canada rate tightening cycle starting to have an impact, as recent data released from Canada’s four largest housing markets show early signs of waning demand,” wrote bank economist Carrie Freestone. in a May 5 report.

Freestone also noted that “price growth has started to cool off”.

Vancouver is one of the markets covered by the Real Estate Board of Greater Vancouver.

In April of this year, Vancouver-based Dexter Realty said in a report that the “super cycle” of the Metro Vancouver real estate market is coming to an end.

The real estate company made the statement noting year-over-year declines in March 2022 sales.

Sales in April 2022 are no different.

In a recent report on May 4, Dexter Realty stated in a report by partner and broker Kevin Skipworth that April confirmed that the “residential super cycle is over in Metro Vancouver.”

“As befits a real estate market that has defied all traditions since March 2020, the current lull is taking place amid what is conventionally the busiest selling season of the year,” Skipworth wrote.