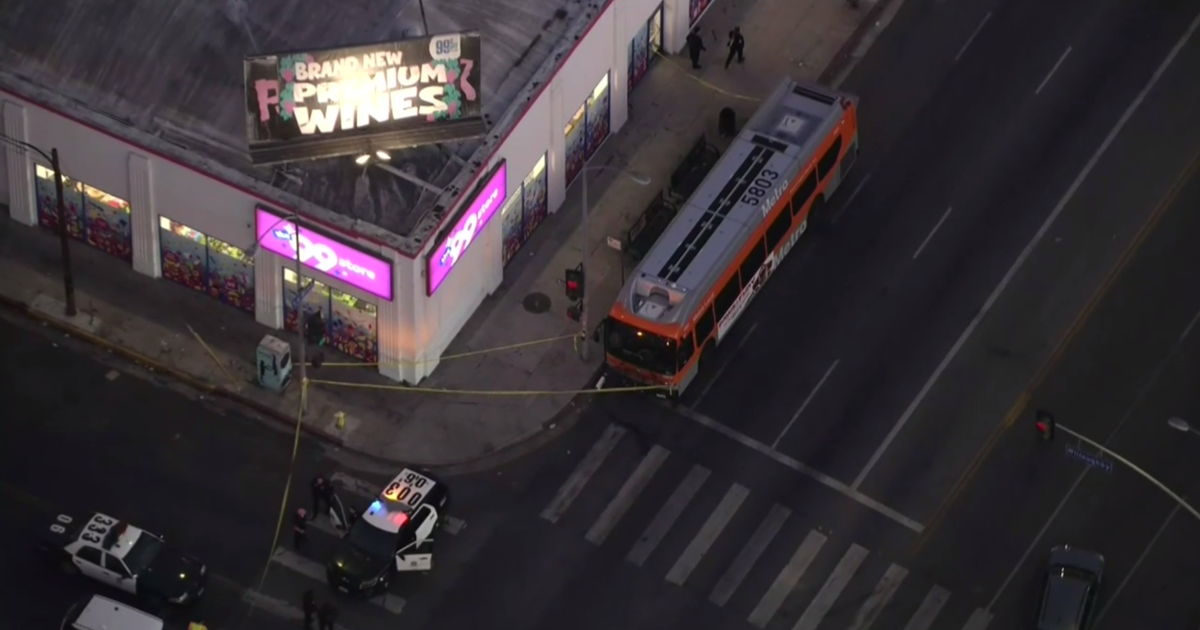 On Thursday night, officers from the Los Angeles Police Department responded to Willoughby and North La Brea Avenues after receiving a call of a robbery with a deadly weapon on a subway bus.

According to police, shots were fired at the bus, but there were no reports of injuries or calls from paramedics.

The person who allegedly fired the gun on the bus is in custody.

The CBS LA team is a group of experienced journalists who bring CBSLA.com content to you.