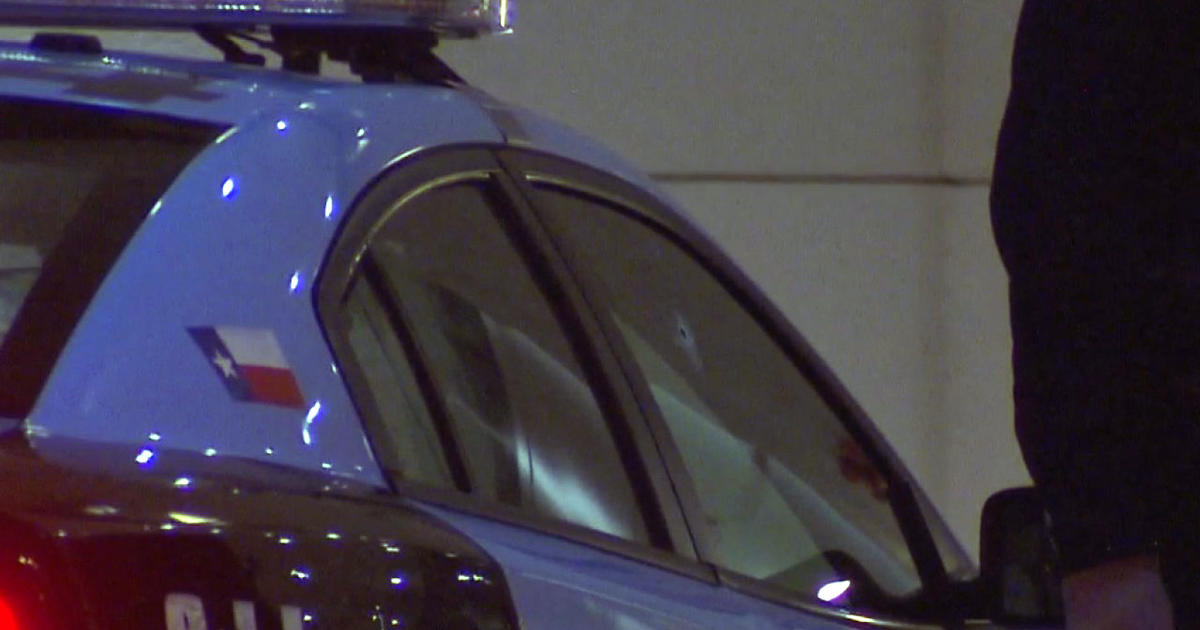 DALLAS (CBSDFW.COM) – The Dallas City Council Public Safety Committee is scheduled to meet on the afternoon of April 11. The gathering comes in the wake of a number of high-profile shootings in recent weeks.

One of the most serious shootings happened on April 2 at an outdoor concert in southeast Oak Cliff, near Interstate 20 and Interstate 45. One man was killed and 16 others injured at the event that it was later determined did not have a permit. The victims ranged in age from 13 to 29 years old.

There were off-duty Dallas police officers working security at the concert, but they left before the shooting happened. Last week Chief Garcia said he wanted to strengthen the city’s ordinance on event permits.

“People coming to an event should worry about enjoying themselves, not to have fear that they won’t make it home,” he said.

On Monday the Public Safety Committee will also hear an update from the Dallas police on the violent crime reduction plan.

According to a presentation released in advance, the overall violent crime rate in Dallas is down 13% in the first quarter of 2022, against the same span in 2021.

The only category of violent crimes that saw an increase was homicide. So far there have been 59 murders in the first quarter of this year, compared to 53 murders last year.